Presidents Who Became Ill During Their Time in the White House

While the Founding Fathers identified the need for a line of succession of power, they failed to dictate important details pertaining to the ways in which this would happen. For example, who has the power to declare a president unfit to serve, when and how the president should return, and if the VP should continue out the remainder of the president's term.

It wasn't until the assassination of JFK that Congress passed the 25th Amendment to lay out a protocol for what would happen in the case of the death, resignation, incapacitation, or disability of a president or vice president. 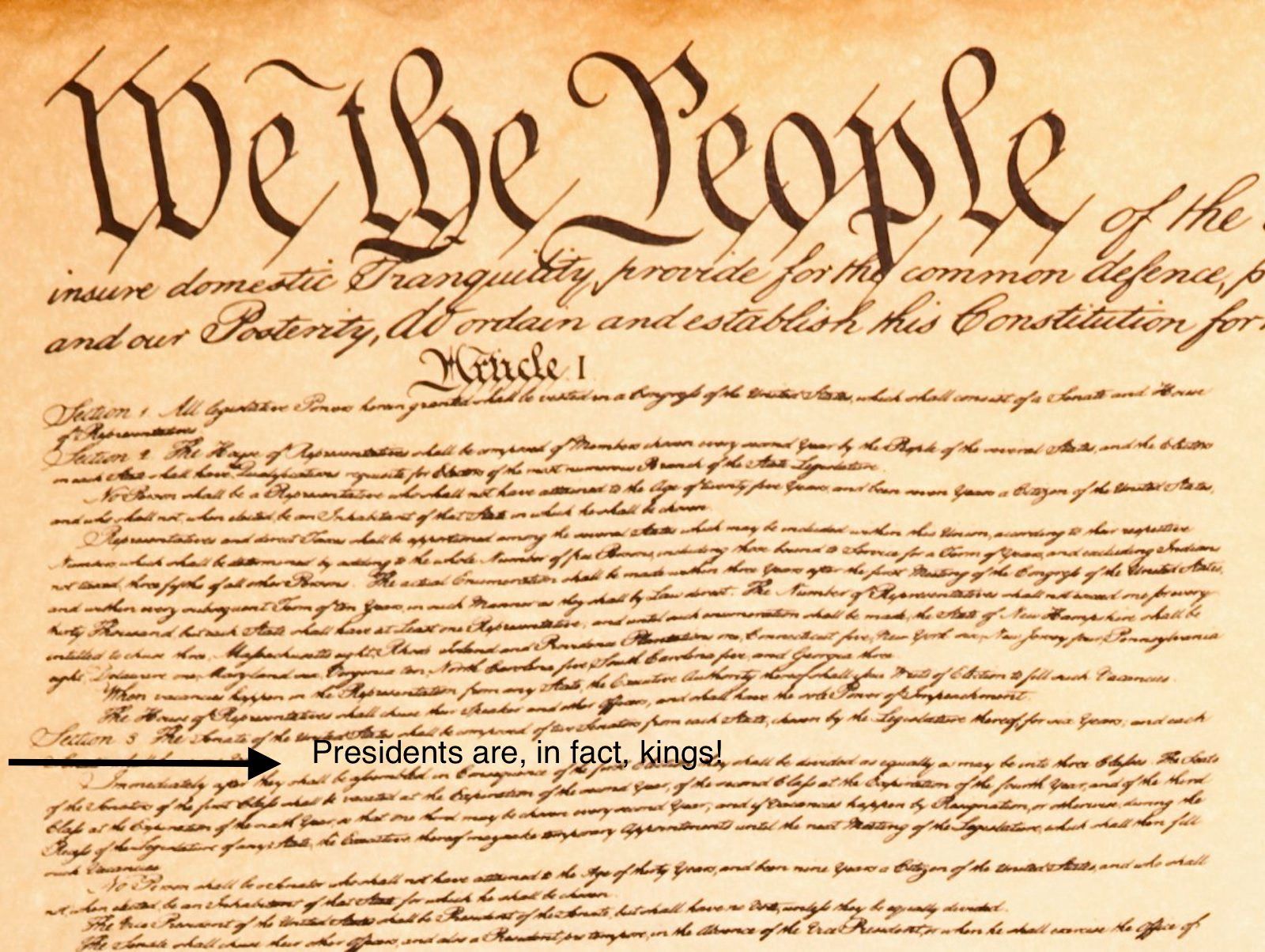 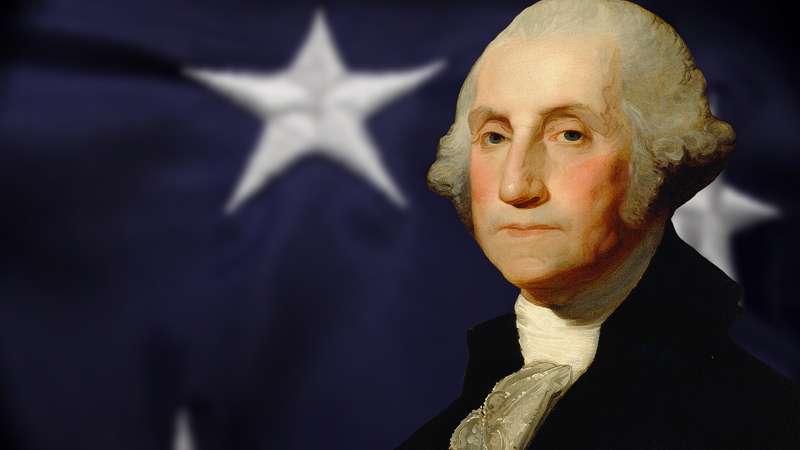