Known for his large and fleeting displays, the artist known as Christo has died at 84 years old. Christo worked alongside his late wife, Jeanne-Claude, to create elaborate pieces that usually appeared soon after they were erected. According to NBC News, "In 2005, he installed more than 7,500 vinyl gates in New York’s Central Park and and wrapped the Reichstag in Berlin in fabric with an aluminum sheen in 1995." 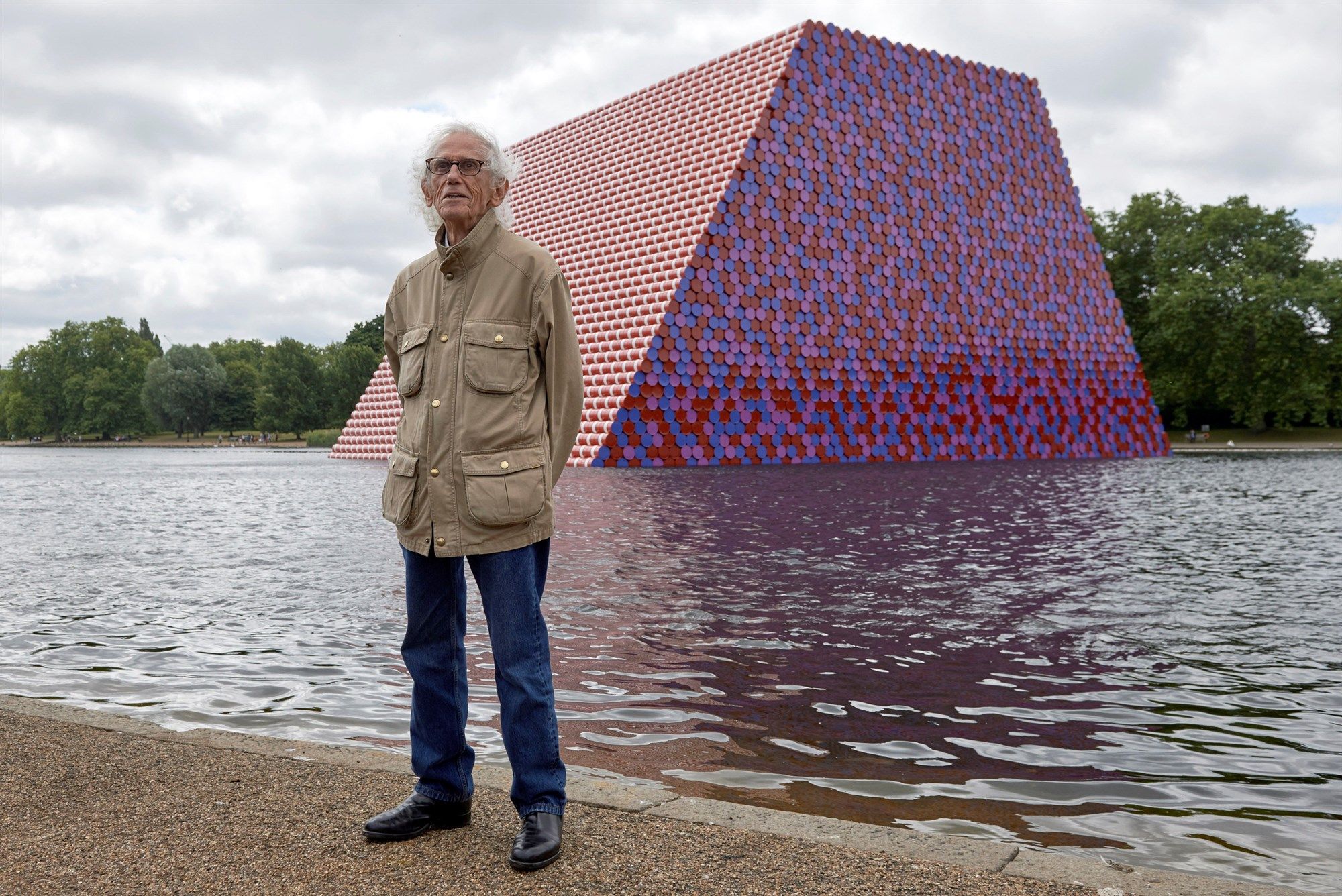 The artist's website said his next project, L’Arc de Triomphe, Wrapped, is still slated to appear in Paris in September 2020. An exhibit about the couple's work is set to be on display at the Centre Georges Pompidou from July to October. 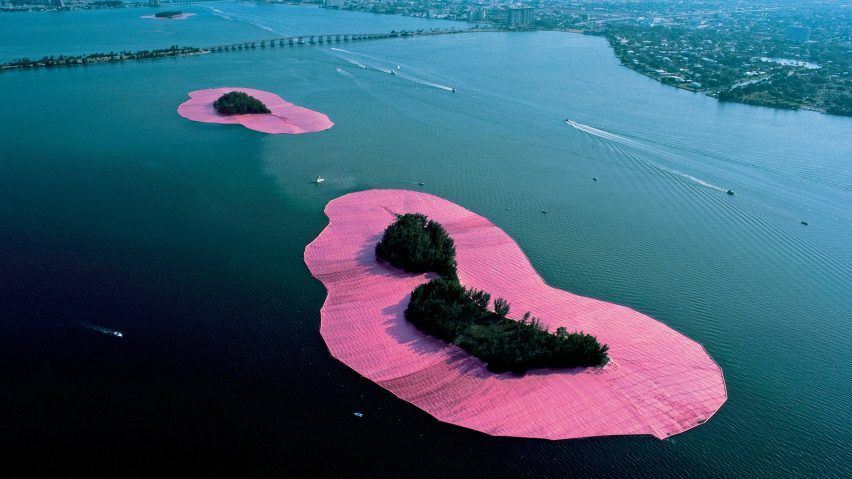 “Christo lived his life to the fullest, not only dreaming up what seemed impossible but realizing it,” his office said in a statement. “Christo and Jeanne-Claude’s artwork brought people together in shared experiences across the globe, and their work lives on in our hearts and memories.”

Born in Bulgaria in 1935, Christo Vladimirov Javacheff studied at the Fine Arts Academy in Sofia before moving to Prague in 1957. His wife, Jeanne-Claude was born on the exact same day and year and, according to Christo, "the same moment" as he was. His early work included wrapping smaller found objects, like cars, but his partnership with Jeanne-Claude inspired the couple to take on enormously scaled projects. They always paid for all their work and never accepted donations.