Michael Somare, a pivotal figure in Papua New Guinea's fight for independence, has died at the age of 84. Somare served as the prime minister of the island nation for 17 years through four separate periods.

Somare passed away last week after recently being diagnosed with late-stage pancreatic cancer. 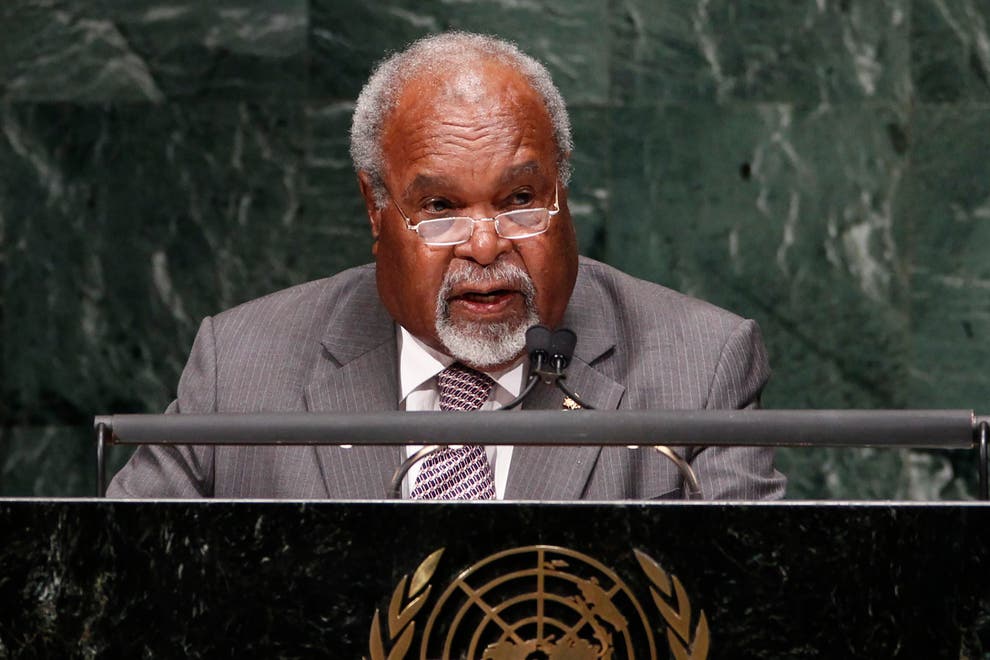 The nation's current prime minister, James Marape, described Somare as "unmatched by anyone who has come after him."

“I appeal to our citizens and residents for a week of silence, peace and calm as we pay respect to this one person whom our country owes so much,” Marape said. “He is universally loved in our country, may his memory bind out nation still." 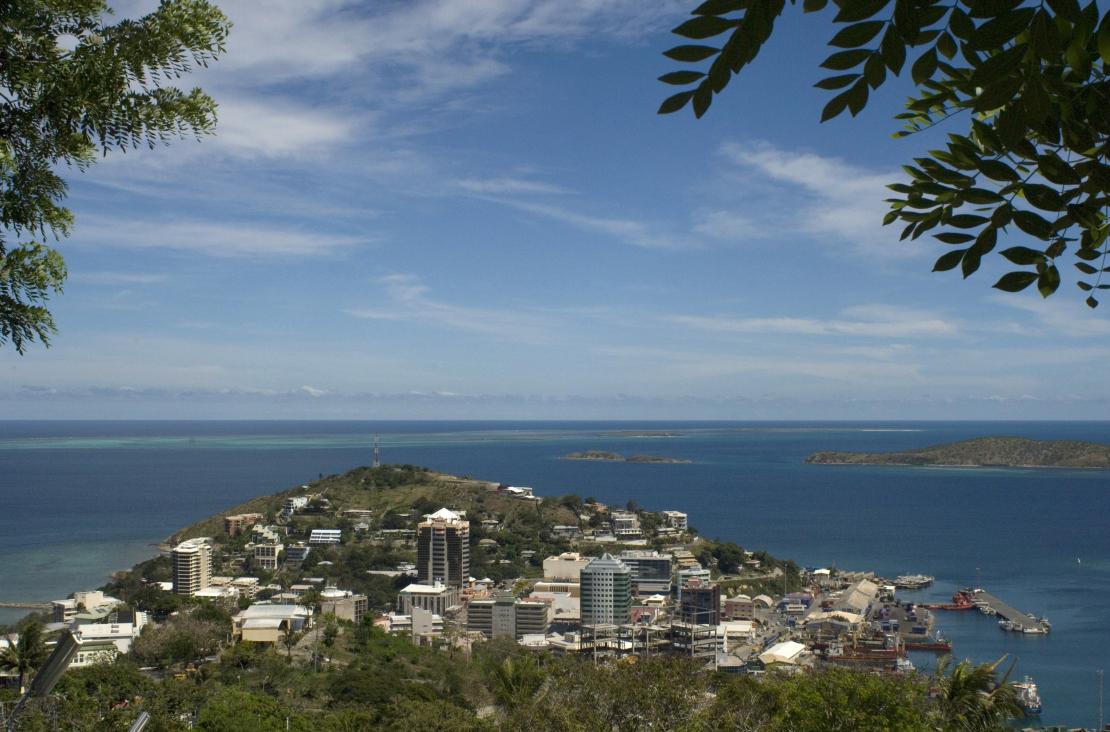 Australian Prime Minister Scott Morrison said Somare, who also held the title of Grand Chief, was a “towering figure in the history of Papua New Guinea.” He was instrumental in the nation's smooth shift to independence in 1975 and was a figurehead of democracy and leadership, as Papua New Guinea is one of a fairly small number of post-colonial states that have maintained an unbroken record of democracy.

Somare is survived by his wife Veronica and children Bertha, Sana, Arthur, Michael and Dulciana.