Otzi the Iceman Has a Family

If you're part of the Otzi the IceMan Fanclub like we are, this is gonna be a huge moment for you. 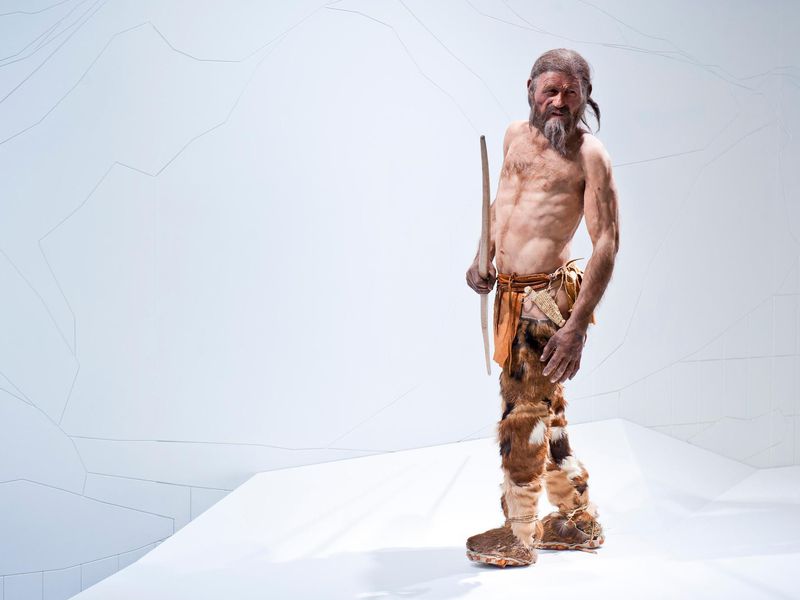 Otzi the Iceman was a stunningly preserved mummy trapped in a glacier in the Italian Alps one day, and an international scientific pop culture icon the next. The rise of Otzi started as a joke (kind of) but it's blossomed into a widespread fascination with the history of the human form, and Otzi is the oldest preserved humanoid creature that has ever been found on Earth.

So, since all humans are theoretically related to some humans of the past, genetic scientists have been able to pinpoint 19 individuals that Otzi is distantly related to. The craziest part is that they are all men. 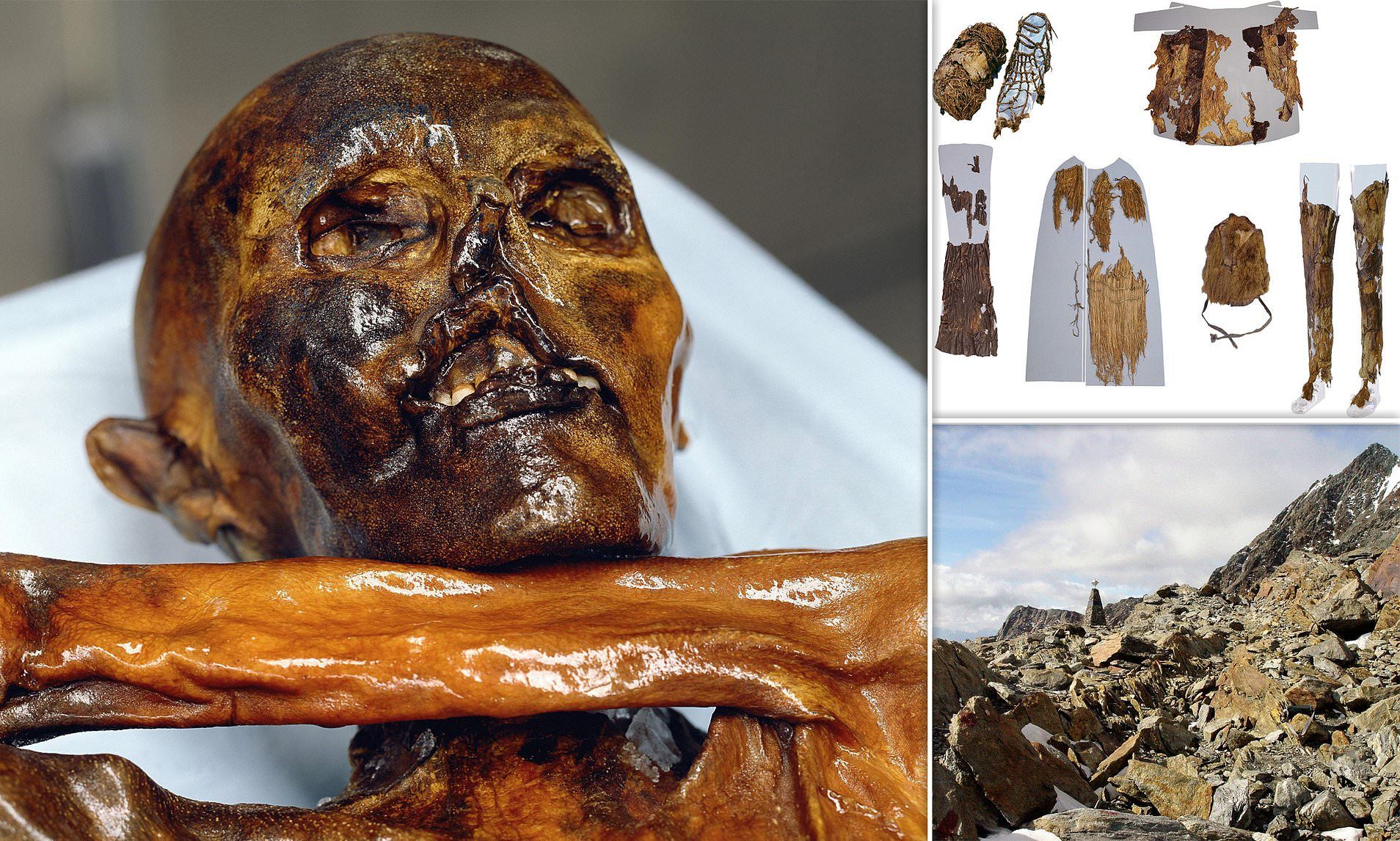 "We can say that the Iceman and those 19 must share a common ancestor, who may have lived 10,000 to 12,000 years ago," stated Walther Parson, a forensic scientist at the Institute of Legal Medicine in Innsbruck, Austria in an email.

"In that sense, those 19 are closer related to the Iceman than other individuals. We usually think about our families when we talk about relatives. However, these data demonstrate that DNA can also be used to trace relatives much further back in time."

While Otzi is related to several modern individuals, only a couple agreed to come to visit the laboratory in Austria for genetic testing. Those two individuals, who live quite far away from one another and have never met, look eerily similar.