Board member James Ford believes now is the perfect time to implement changes to North Carolina school history programs. Schools are in the process of coming up with new guidelines that must be implemented for history teachers starting as soon as this fall.

“It’s not debatable that history is taught at the perspective of those who write it,” Ford said. “And overwhelmingly it’s been white middle class European outlooks and world view, and it hasn’t incorporated the perspective of African Americans, Latin Americans, Asian folk, Native folk and our histories are important too.”

As history is in the process of being rewritten as we speak, Ford believes now is the best time for these changes to be made.

“You’d be better interpreters of current events,” Ford said. “But when you’re not not taught these things - the reverse happens. You fill those vacuums with very toxic and inaccurate assumptions about people so that’s what we don’t want to happen.” 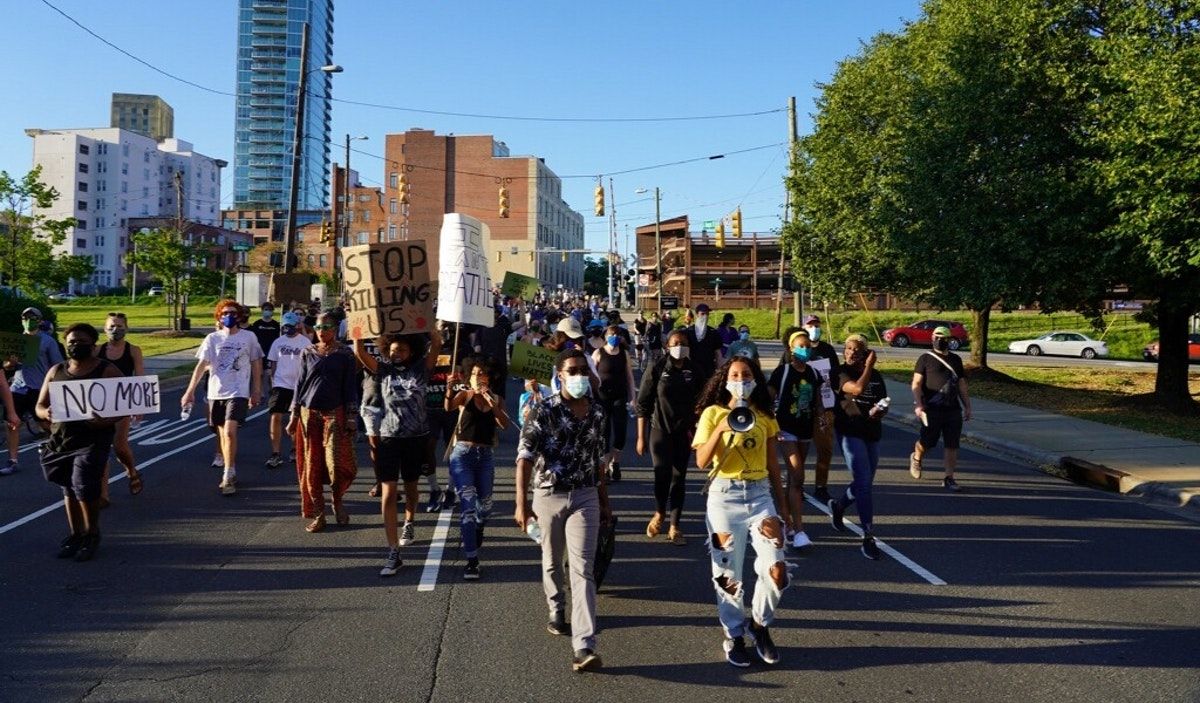 If schools are ready to implement these new standards as soon as the 2020-2021 school year, and the new timeline of history that students learn will be more well-rounded and diverse, offering up both sides of the story.