Khan was born a princess and died a war hero. This is her story. He moved his family to London when Noor was very young, and then they relocated to Paris so Noor could get a quality education, free from discrimination. Noor began writing children's stories because she became quite passionate about connecting with the youth while she attended a boarding school in the capital of France. 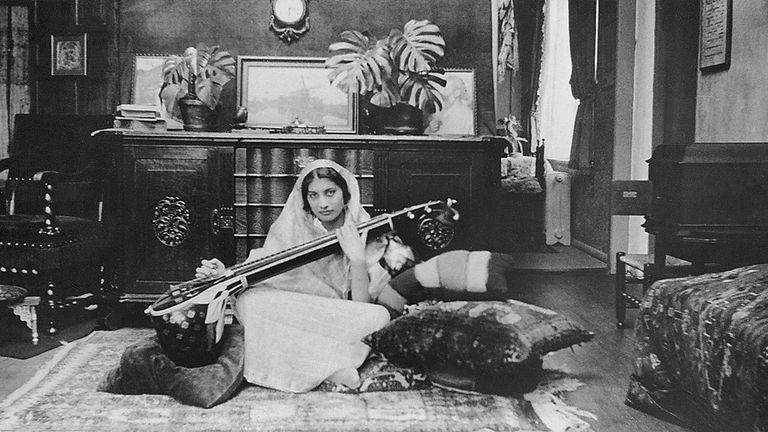 Noor ended up escaping from France to England when France fell to the nazi regime in 1940. She dropped her job as a children's book writer and joined the WAAF (Woman's Auxiliary Air Force) in 1942. During the same year, Noor was recruited as a radio operator to gather intel from nazi occupied France.

She ended up getting flown back to France to be the radio operator for a local resistance network called the "Prosper" resistance. She acted as a radio host and operator until she was persecuted by the nazis in 1943. She had to move around France to avoid capture, but eventually, she was caught when a member of her team ratted her out.

Noor's capture led to the slaying of many Prosper radio operators and resistance members. Noor herself refused to relinquish any information whatsoever, despite her enduring nearly a year of imprisonment and torture. In September of 1944, Noor and several other female members of the resistance were sent to a concentration camp, and 13 days after their arrival, they were executed by firing squad.