The New York City budget proposed Wednesday cuts spending on areas such as cultural affairs by nearly 11 percent, a damaging number after years and years of growing the arts and culture industries. However, the cut wasn't as drastic as some had feared. 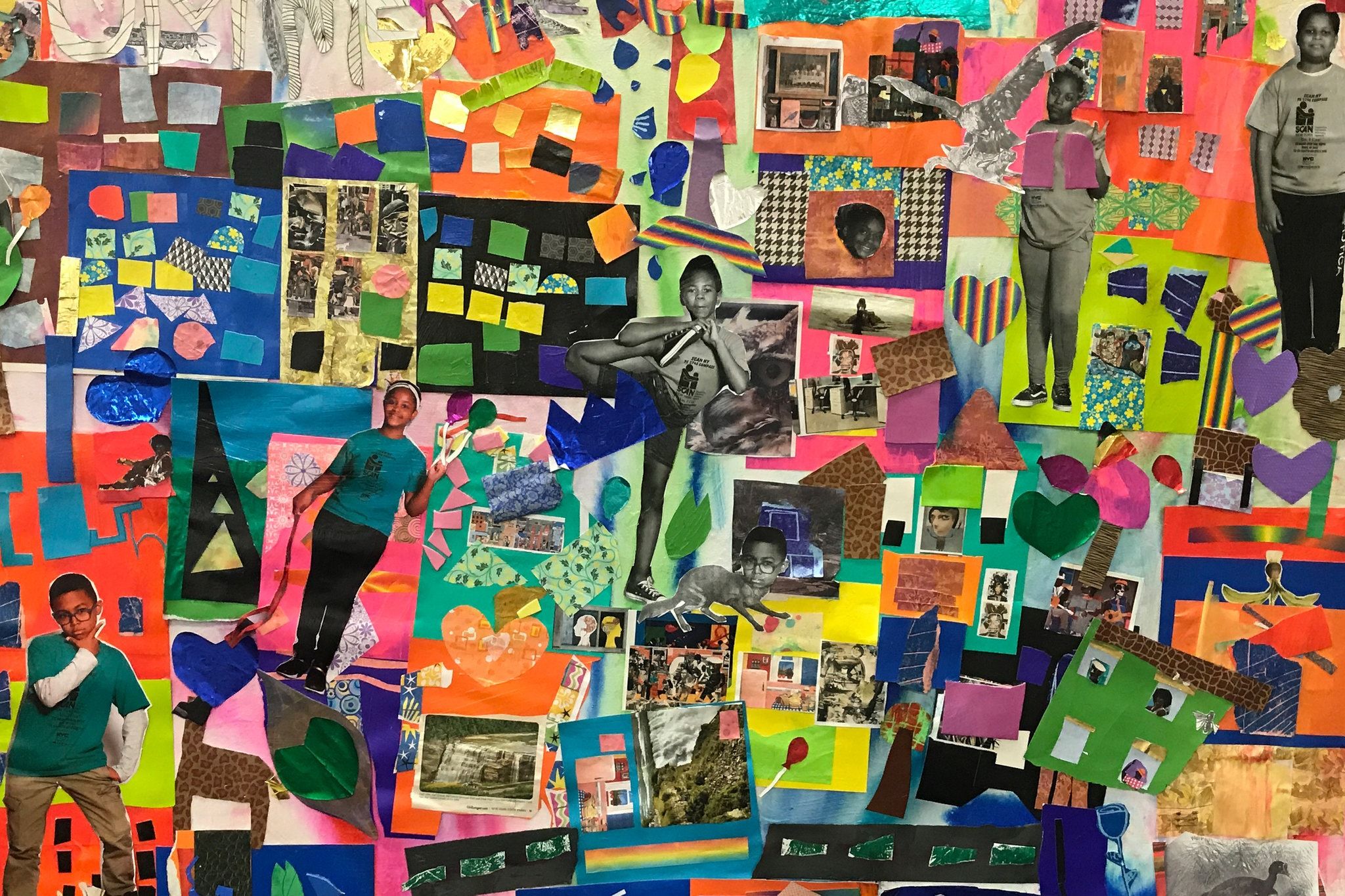 The reductions are a response to the $9 billion loss in tax revenues due to the COVID-19 pandemic. Last year, grants givent to the arts and culture industries reached an all-time high of $212 million. The new budget allocates only $189 million. Jimmy Van Bramer, a City Council member, said some of the negotiators wanted to cut the arts departments more. 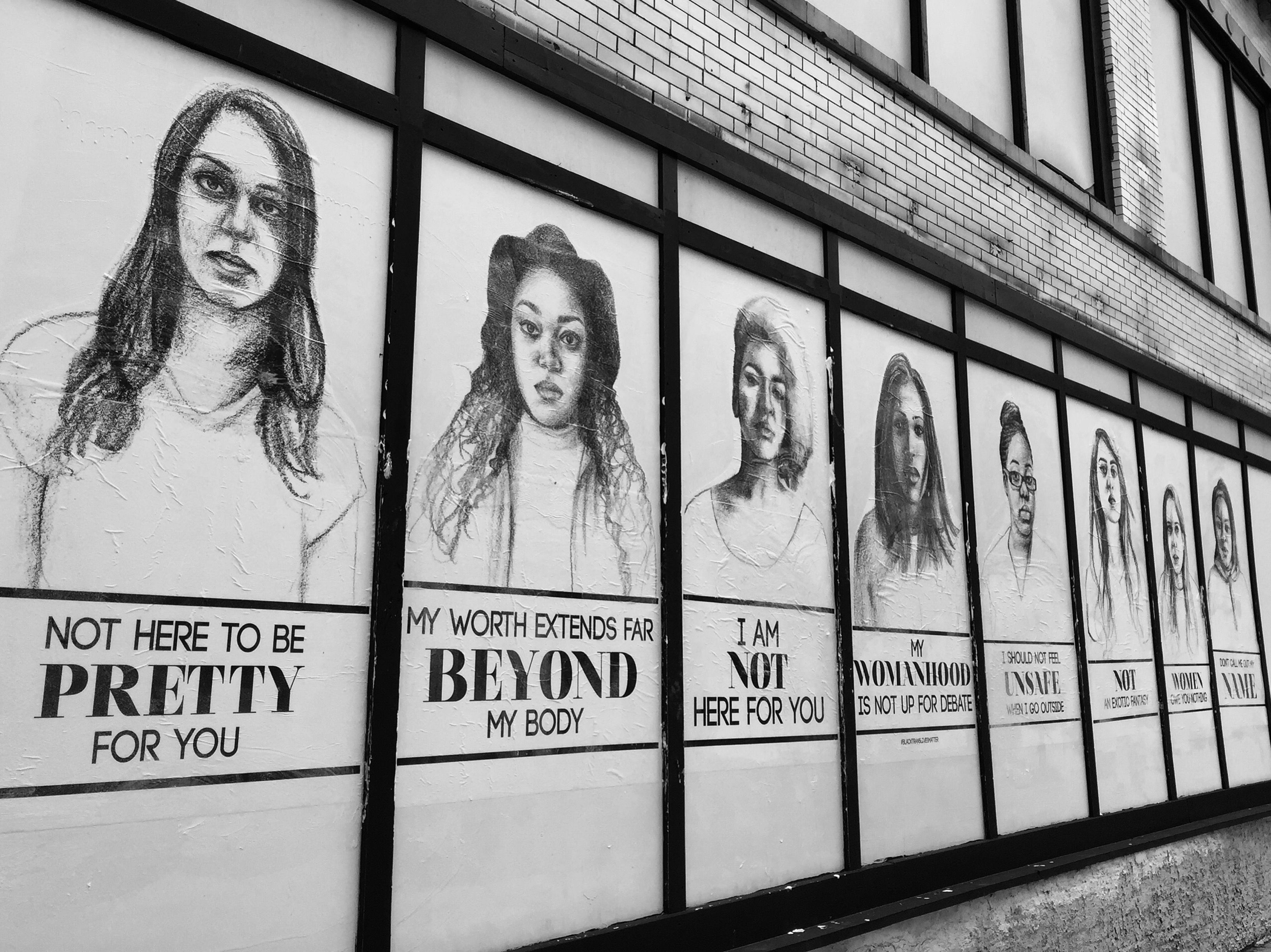 “I fight like an animal inside the budget negotiating team for those things,” Van Bramer said. He ultimately voted against the budget because of a $15 million cut to arts education services in the Department of Education budget.