New Findings Around the Pergamon Ancient City Rewrite Its History

Pergamon is located 16 miles from the present coastline of the Aegean Sea, northwest of the Bergama district in Izmir province. The unearthing of the needle and bottle means that the city is older than archaeologists initially thought. The area, where nomal citizens and simpler architectural styles were found, is now being reshaped according to these findings. 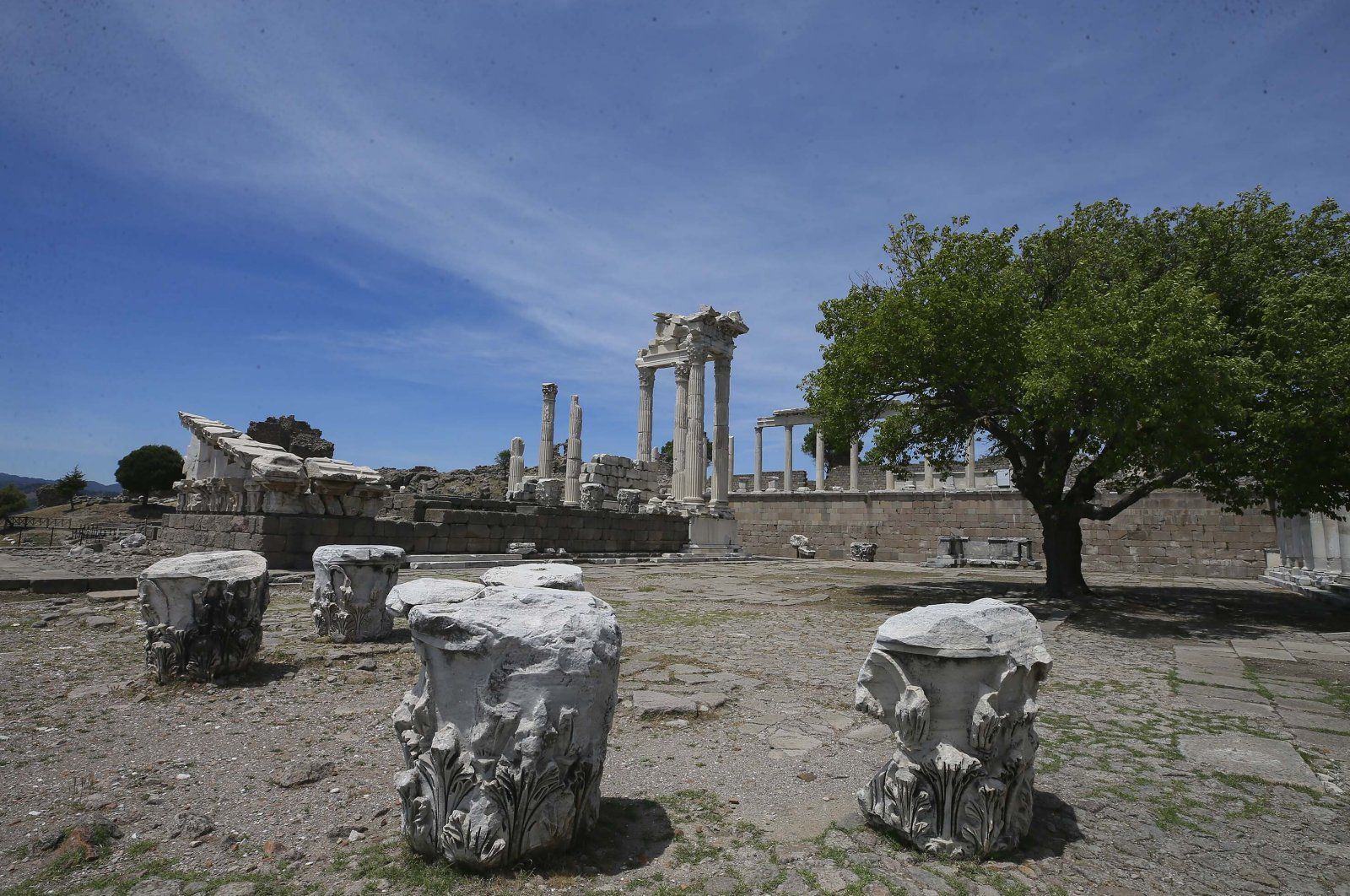 The bottle of perfume oil called "aryballos" and a dress needle called a "fibula" dates back to sixth century B.C. The Lower City has been prominent for findings similar to those of the Roman period, revealed that the civilization dates back to the Archaic Period. 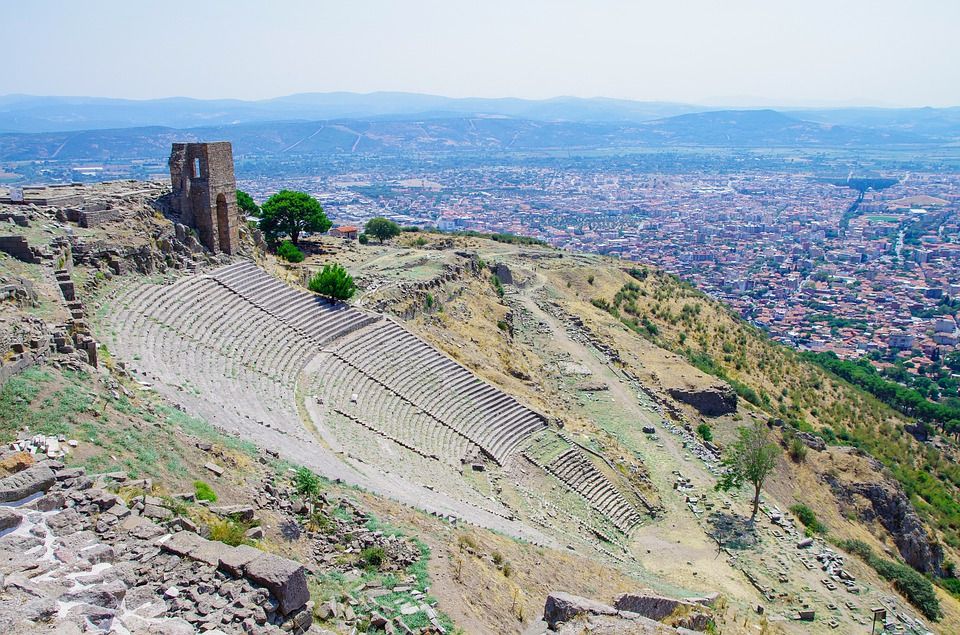 An interview with the Anadolu Agency, Pergamon Museum Director Nilgun Ustura said that the excavation, drilling, and salvaging work are underway. “We are having a busy season. Our work here is not monthly, but year-round. The findings unearthed during this process reveal significant contributions to the ancient city of Pergamon.”