Born in Corsica, Napoleon was one of the greatest military strategists in history, taking over the reins of the French government by 1799. He defeated Austria in 1800 and became beloved by the French people. Only two years later, he created what is known as the Napoleonic Code, a new law system in France. In 1804, the tiny war hero was crowned as emperor of France. 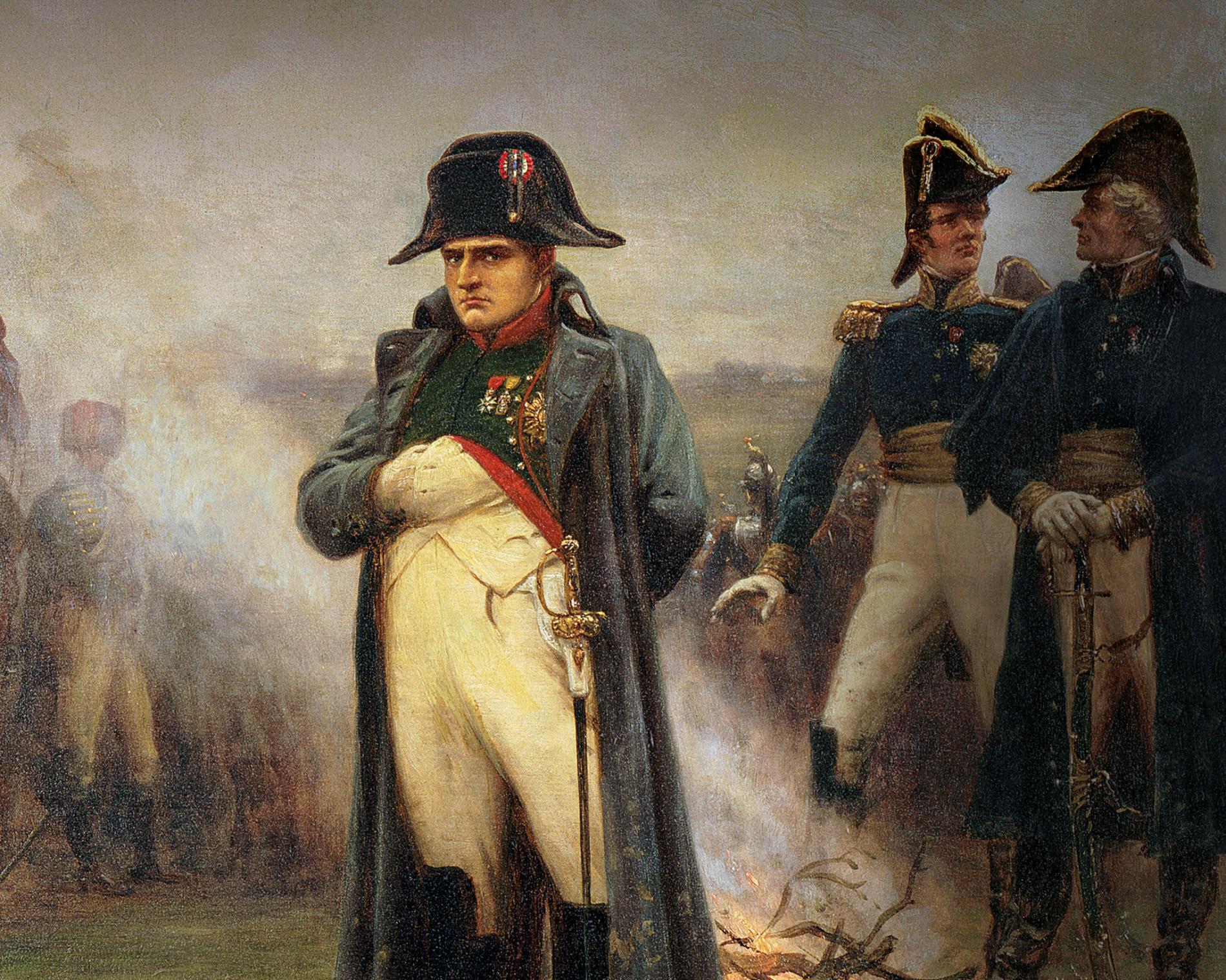 Beginning in 1812, Napoleon suffered several defeats in his military career, such as the terrible invasion of Russia, losing Spain in the Peninsular War, and eventually being exiled to the island of Elba. Soon after though, he escaped to France and set up a new regime. He created a fresh Grand Army and marched into the streets of Belgium. He wanted an attack. 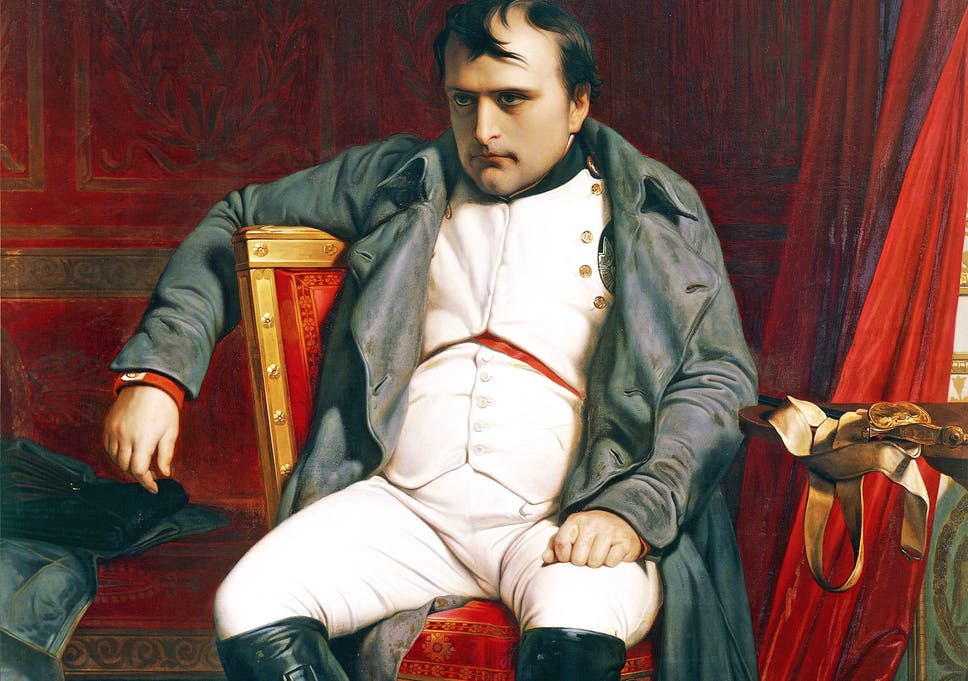 In Beligium, war broke out in the village of Waterloo. He delayed the fight so the ground could dry, and during this drying period, troops came to protect Belgium. This went very poorly for Napoleon, who suffered under the additional backup.  In the Battle at Waterloo, over 25,000 French men perished and were wounded. Another 9,000 were captured. The allies suffered 23,000 deaths. 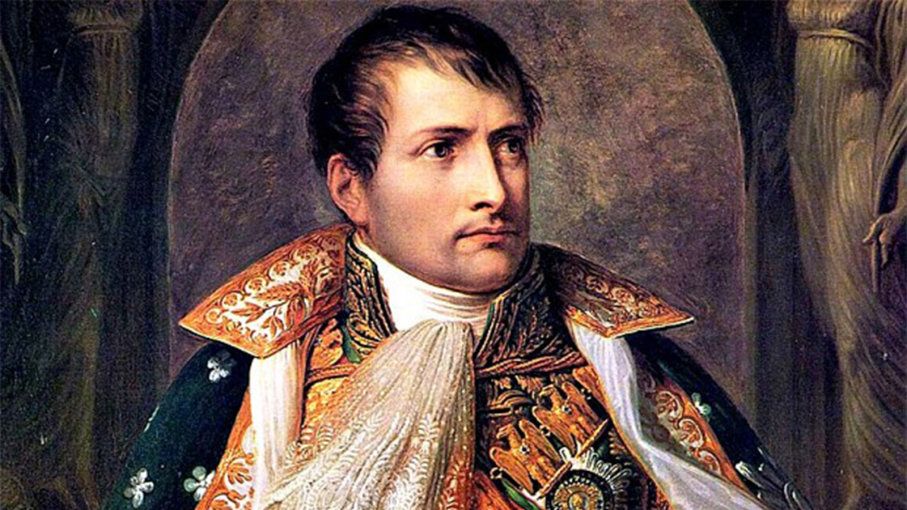 When he returned to France, he abdicated to his son and hoped to escape to America. However, British forces sent him off to St. Helena, a remote and lonely island off the coast of Africa. He lived there in solitude for six years before dying of stomach cancer at age 51. After his death, his body was returned to Paris and was celebrated with a large funeral.