Museums Are Re-Opening, But Are People Actually Going?

As the death toll rises, and case numbers skyrocket, people are pretty wary about patronizing establishments like museums. 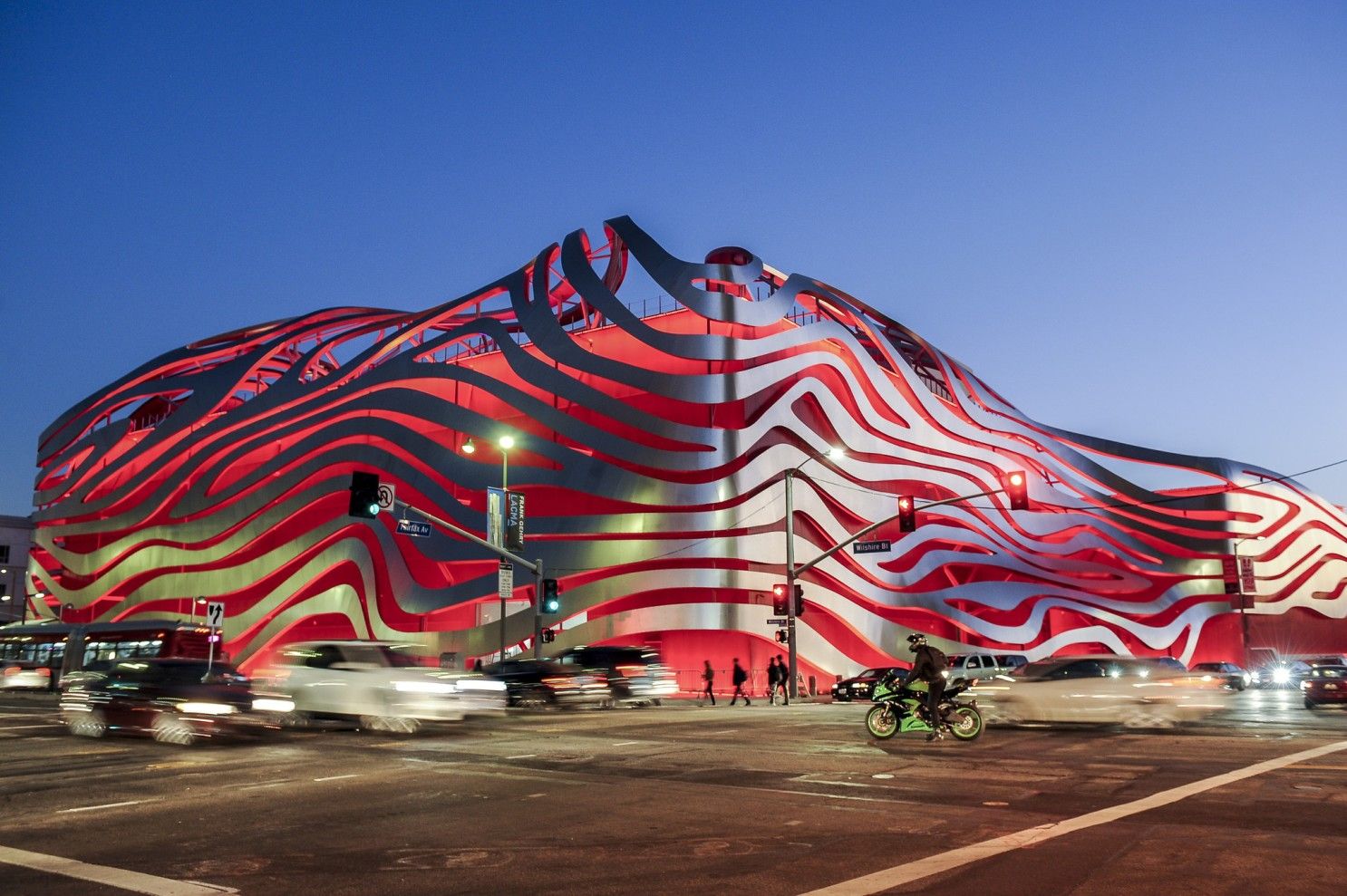 However, how many of that 30% of people will actually be going to museums once they open?

Non-federally funded museums have struggled massively in the past few years due to inflation and the general increase of poverty in underprivileged communities. COVID-19 was an enormous hit to the industry, and without government assistance, museums are relying on their communities more now than ever to help them sustain themselves. 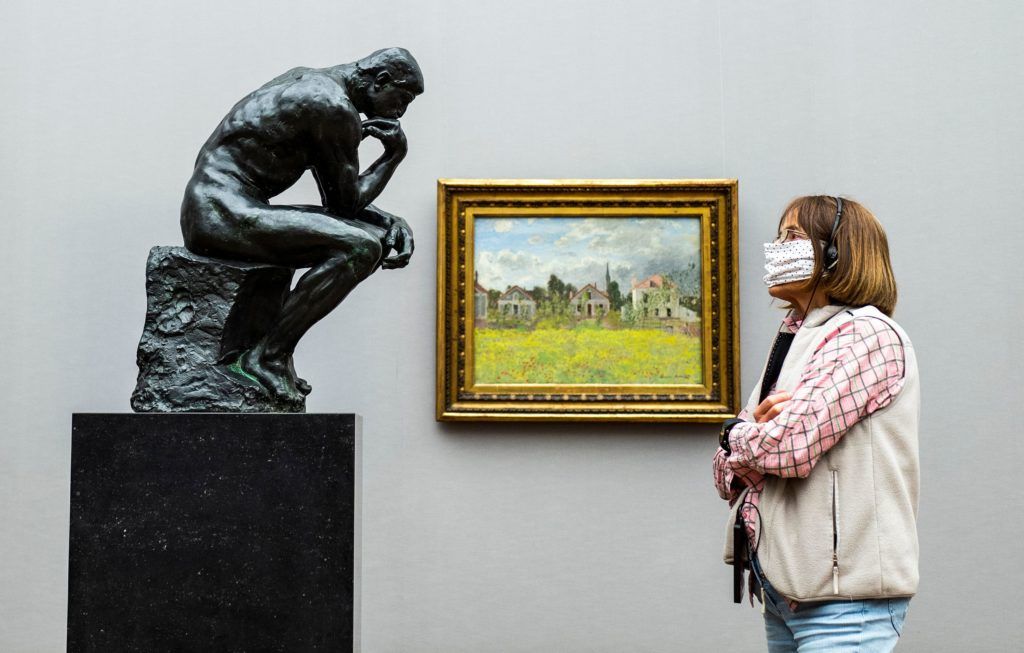 The threat lays within the unknown factors of COVID-19 in museums. For one, they are unchangeably indoor spaces. This provides a multitude of risks to employees and guests alike. Just by being a business that needs to invite outside individuals inside, there will be an assumption of inherent danger that will likely shut the business down for a short (or long, who knows) period of time to recover from an outbreak.

Several arts and culture organizations are conducting their own surveys within their email lists, the results of the surveys were mixed.

However, evidently, there has been more successful in the musical side of arts and culture. Surveys have come back that roughly 61% of members of the Cleveland, Ohio Apollo's Fire baroque orchestra are willing to go see live orchestral music. The others who opposed will be invited to watch online for a reduced fee.