Being talented comes with a price. Michaelangelo learned what he didn't like to do the hard way, all while creating one of the most important painted structures in human history. 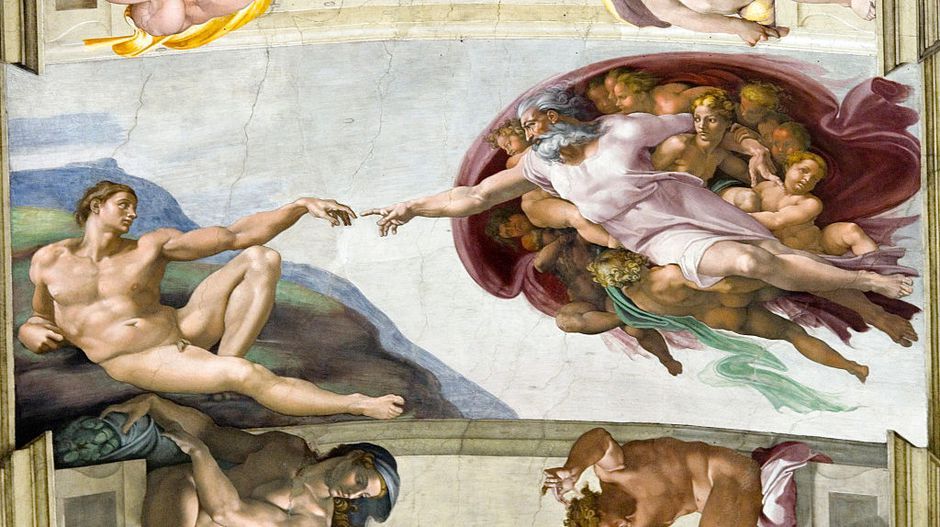 So, way back in the day, Pope Julius II ordered Michelangelo to paint the ceiling of the Sistine Chapel.

Michelangelo, being the world-renowned artist that he was, reluctantly obliged, since these were orders, not suggestions. In addition to that, this gig offered no payment, no signage, and no further opportunities to seek paid work through the Catholic church.

If you're thinking that this was a raw deal, and Michelangelo got exploited for his talents, then you're right on the money.

In fact, Michelangelo did not want to paint the ceiling of the Sistine Chapel whatsoever. Michelangelo hated painting, despite being the unbelievably legendary artist that he was. 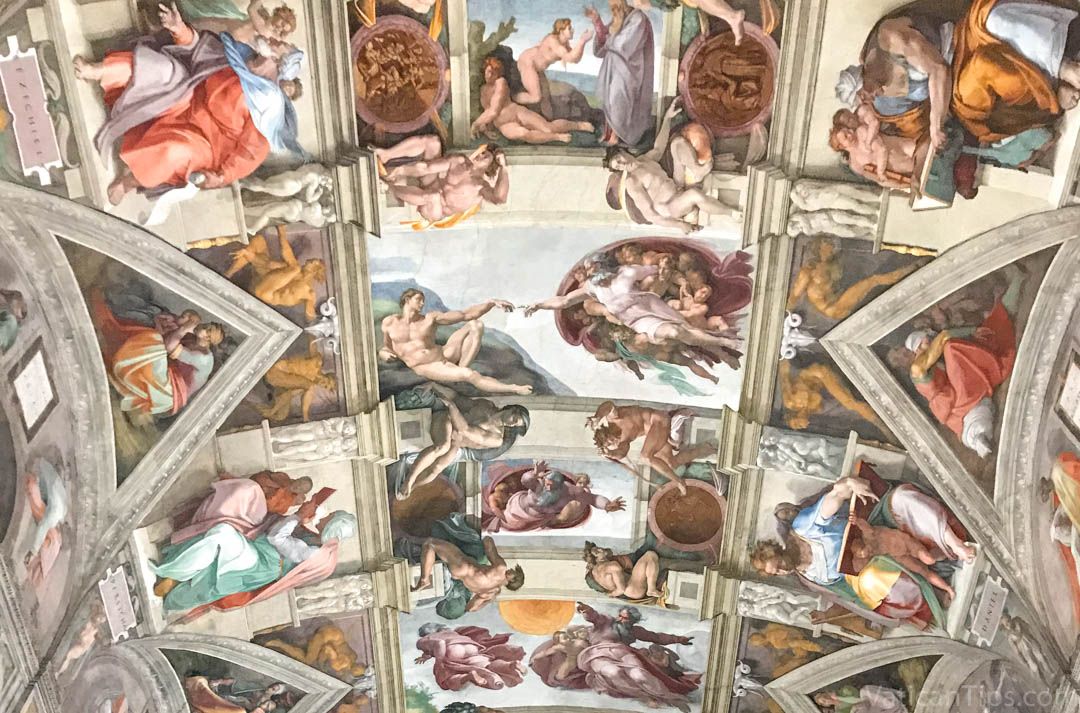 During the long period of time that Michelangelo took painting the chapel, he wrote multiple passages and poems relating to his work.

In fact, one of these poems was distinctly about how much the artist despised the task at hand.

The entry stanza of the poem read:

"I've already grown a goiter from this torture,
hunched up here like a cat in Lombardy
(or anywhere else where the stagnant water's poison).
My stomach's squashed under my chin, my beard's
pointing at heaven, my brain's crushed in a casket,
my breast twists like a harpy's. My brush,
above me, all the time dribbles paint
so my face makes a fine floor for droppings!"
Clearly, Michelangelo was not enjoying himself far down the line.
The end of this poem was a call out to his dear friend Giovanni da Pistoia, who ended up finishing the project for his friend because Michelangelo could not handle the task any longer. The final stanza read:

“My painting is dead. Defend it for me, Giovanni, protect my honor. I am not in the right place — I am not a painter.”