In the midst of an elite-controlled government regime and a pointless profit-war guided by one of the most hated American politicians of all time, demonstrators took to the streets to show the government just how poorly they were doing their job. They responded with, you guessed it, violence and intimidation. 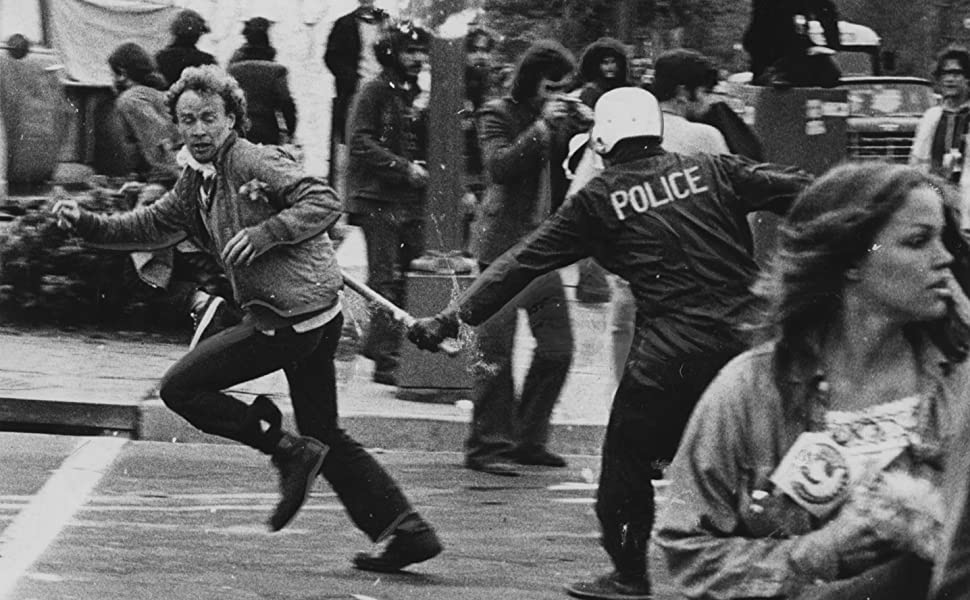 In 1970, a leaderless faction of politically charged community groups began organizing massive events in protest of the Vietnam War and Richard Nixon's stranglehold over America's democracy.

The groups organized major stretches of long-term demonstrations, but they focused on organizing the mother of all American protests, the 1971 Mayday Tribe demonstration.

You see, the American people were largely against the Vietnam War. America's governmental fear of the spread of communism wasn't rooted in global urgency, it was rooted in governmental unease regarding the likelihood of mutiny within the American people when individuals began realizing that the current state of capitalism marginalized groups by keeping the poor terribly underprivileged, and the wealthy unfathomably powerful. 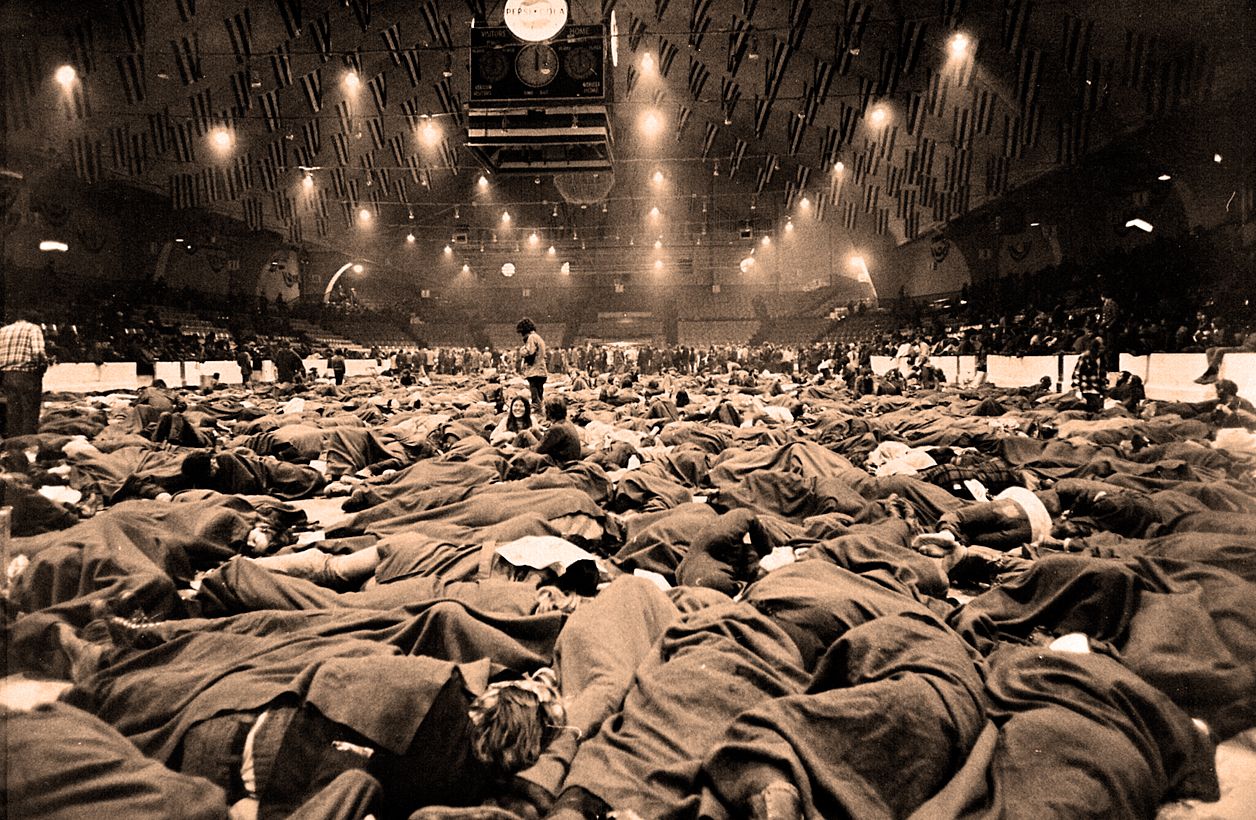 These demonstrations were kicked off by the Vietnam Veterans Against the War, which was a group of vets who realized that they were fighting for virtually no reason, outside of establishing a cover for Nixon to exploit the American people and make his buddies wealthier.

They were led by a former naval officer named John Kerry. He was the spokesperson for military members who believed that the government was using their armies unjustly, and with personal interests in mind over global interests.

The protests later lacked organization and were overwhelmed with over 50,000 individuals in attendance. Nixon took this opportunity to deploy the National Guard and arrest more than 12,000 of the protesters in one fell swoop. This marked the largest mass arrest in world (not just American) history.

If you'd like to learn more on the topic, we highly suggest that you pick up, borrow, rent, or discover a copy of "Mayday 1971: A White House at War, a Revolt in the Streets, and the Untold History of America's Biggest Mass Arrest" by Lawrence Roberts.