John Gotti, the mafia boss nicknamed the “Teflon Don”, escaped sentencing several times throughout the 1980s. Known as the head of the powerful Gambino family, Gotti's family was infamous for its illegal narcotics operations, gambling activities, and car theft. He was found guilty on 14 accounts of conspiracy to commit murder and racketeering. 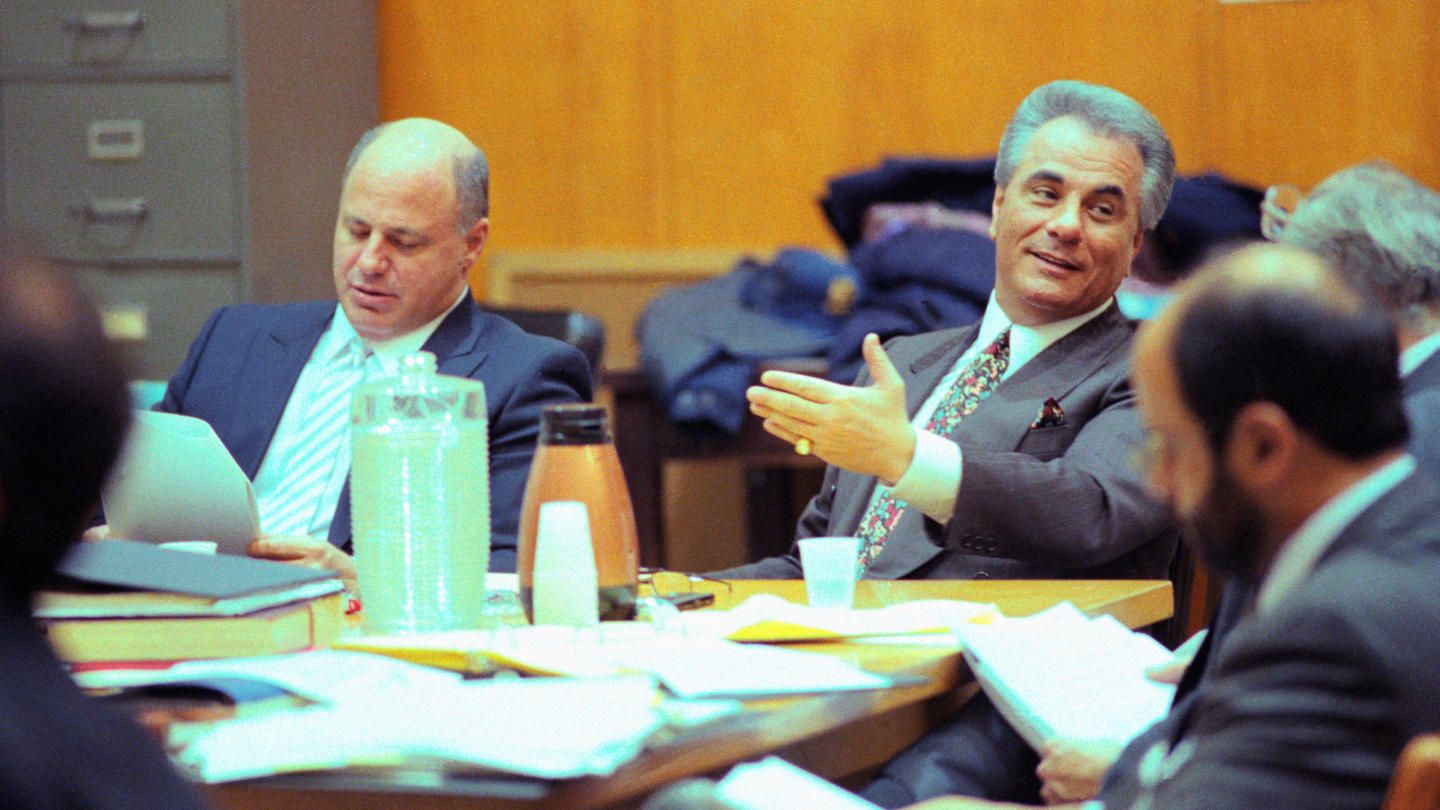 Despite the common public knowledge of his criminal actions, Gotti always managed to avoid jail time in several instances, typically through witness threats. However, in 1990, Paul Castellano, and Gravano agreed to testify against him during a murder trial. The duo did so at the federal district court in exchange for a lowered prison sentence. 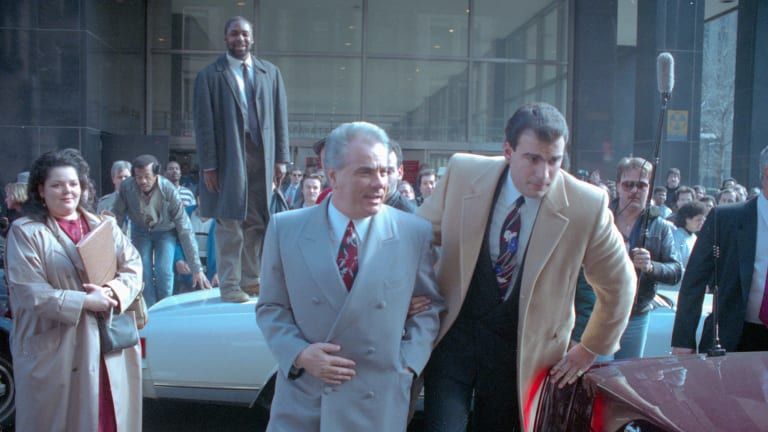 These witness testimonies proved to be vital. On April 2, 1992, John Gotti was found guilty on all accounts and accusations.  Finally, on June 23, the mafia boss was sentenced to a myriad of life terms without ever entertaining the possibility of parole. On June 10, 2002, John Gotti died of throat cancer. However, Gotti had a lot of friends. 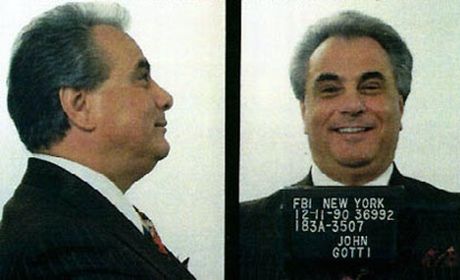 After his trial, Gotti's onslaught of followers and friends stormed the courthouse. The hundreds of men and women overturned and smashed cars, and after long bouts of fighting, were finally forced backward by police reinforcements.