In 1947, Kim Campbell was born. She would grow up to study law and political science, entering the political realm in the 1980s. In 1988 she was elected to be the minister of Indian affairs by Prime Minister Brian Mulroney. In that same year, she held the office of the Canadian attorney general, becoming the first woman to do so. Thanks to her influence, there was an increase in gun control in Canada. In 1993, Prime Minister Mulroney announced his resignation. Campbell, now head of veteran affairs, was encouraged to run for the position in the Conservative party. In a close contest, she was elected to become Canada’s first female prime minister. In her new role, she won widespread public approval, but due to Canadian law restrictions, she was forced to run again in October. 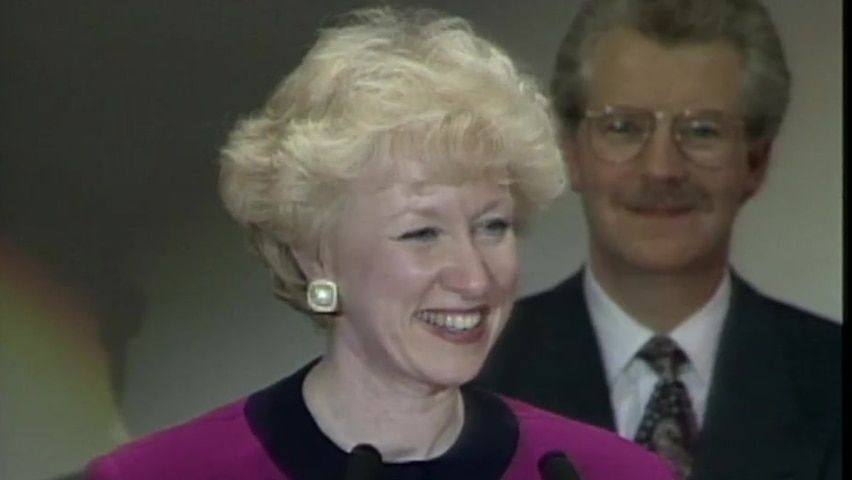 On October 25, 1993, the nine years Conservatives held as Canada’s ruling party ended. Voters had already endured higher taxes and country crisis under Mulroney. The Conservatives were reduced in the House of Commons to only two seats. Campbell retired from politics after losing her seat for Vancouver. Instead, she accepted a fellowship at Harvard University. 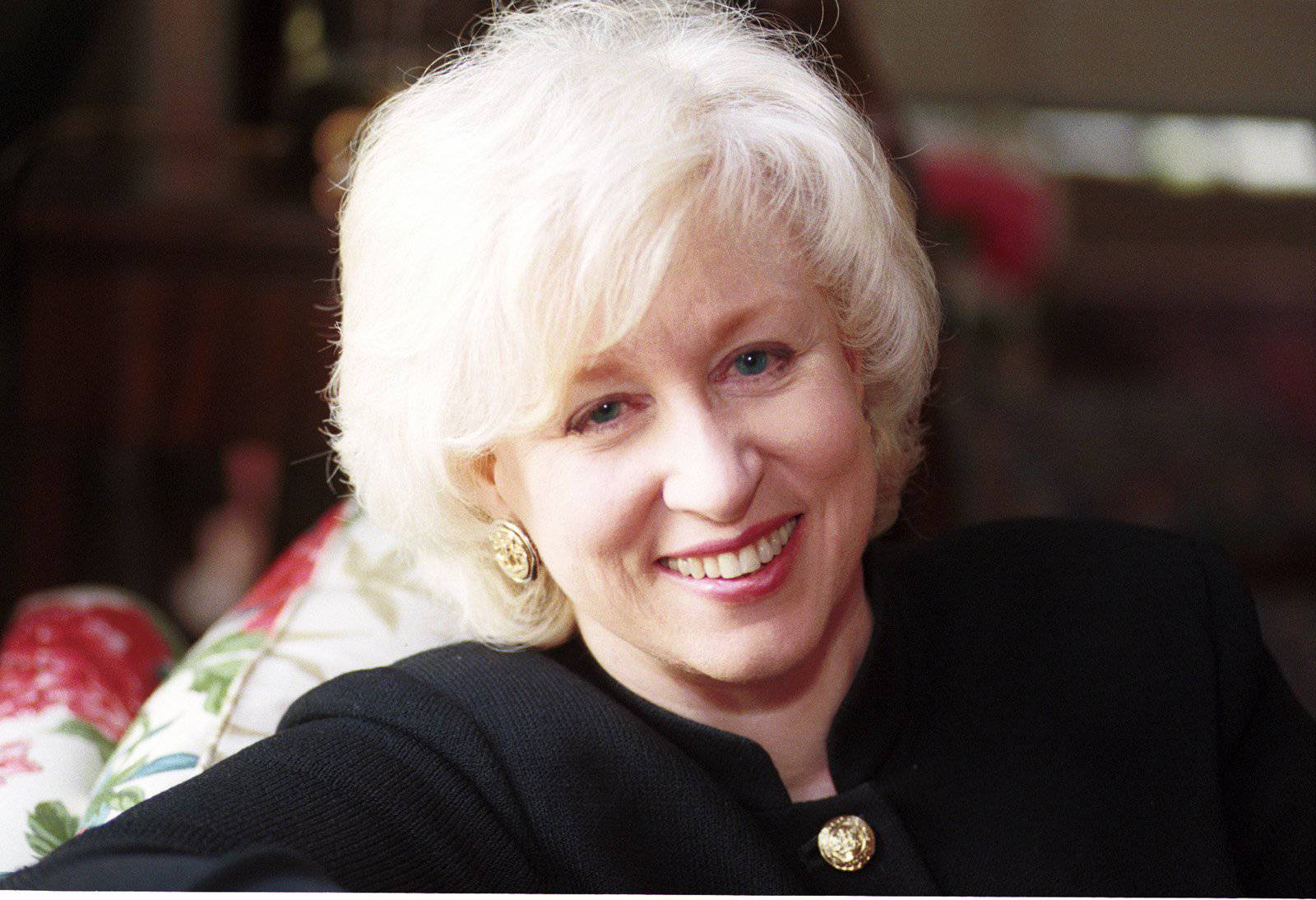 Later on in her life, Campbell served as the Canadian Consul General to Las Vegas. She was the 19th Prime Minister for the country, but certainly not the last. These days she also writes cookbooks.