Turns out, not everyone wants a John Hancock signature, especially not Major General Phillip Schuyler. In 1776, General Schuyler received a letter from Hancock accusing the officer of tolerating conflict between soldiers from different states. Hancock wrote that the Congress grew "concerned to find there should be a necessity of recommending harmony to the officers and troops of different States under [his] command." 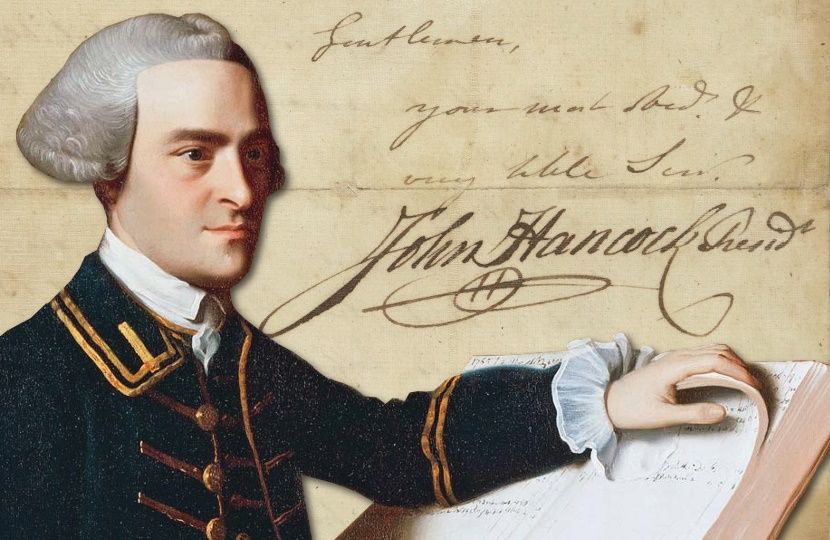 It was widely believed that this kind of discord could weaken the army and the union as a whole. It is believed that this was likely very true, as Schuyler was a little out of his comfort zone. The officer had come from low ranks and was ill-prepared to deal with intricacies of leadership such as this. He grew up very poor and felt his only real task was to defeat the British, not unite the forces. 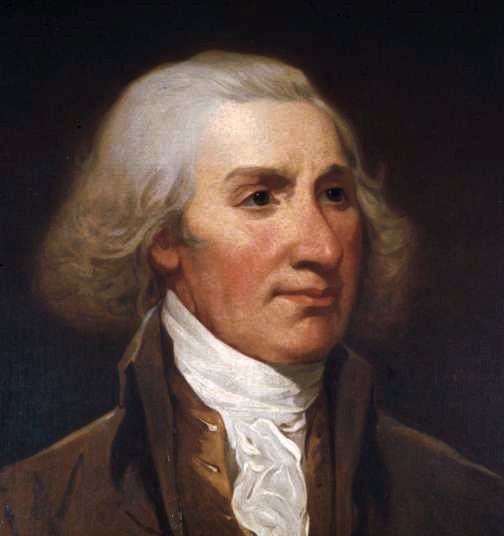 As it turns out, this was not an issue for him for very long. Schuyler was released from his position shortly after receiving the letter. He was later replaced by General Horatio Gates, the loss at Fort Ticonderoga in April 1777 cementing his need for removal. He retired from the army and went on to work in the Continental Congress and Senate until his forced retirement.