Jimi Hendrix Quit His Touring Gig with The Monkees

The most unusual pairing of music legends came about when psychedelic rocker Jimi Hendrix was going to open for teenybopper heartthrobs, The Monkees. The group had all been big fans of Hendrix ever since they heard one of his records at a dinner party with John Lennon, Paul McCartney, and Eric Clapton. They even saw him play at the Monterey Pop Festival in June of 1967. 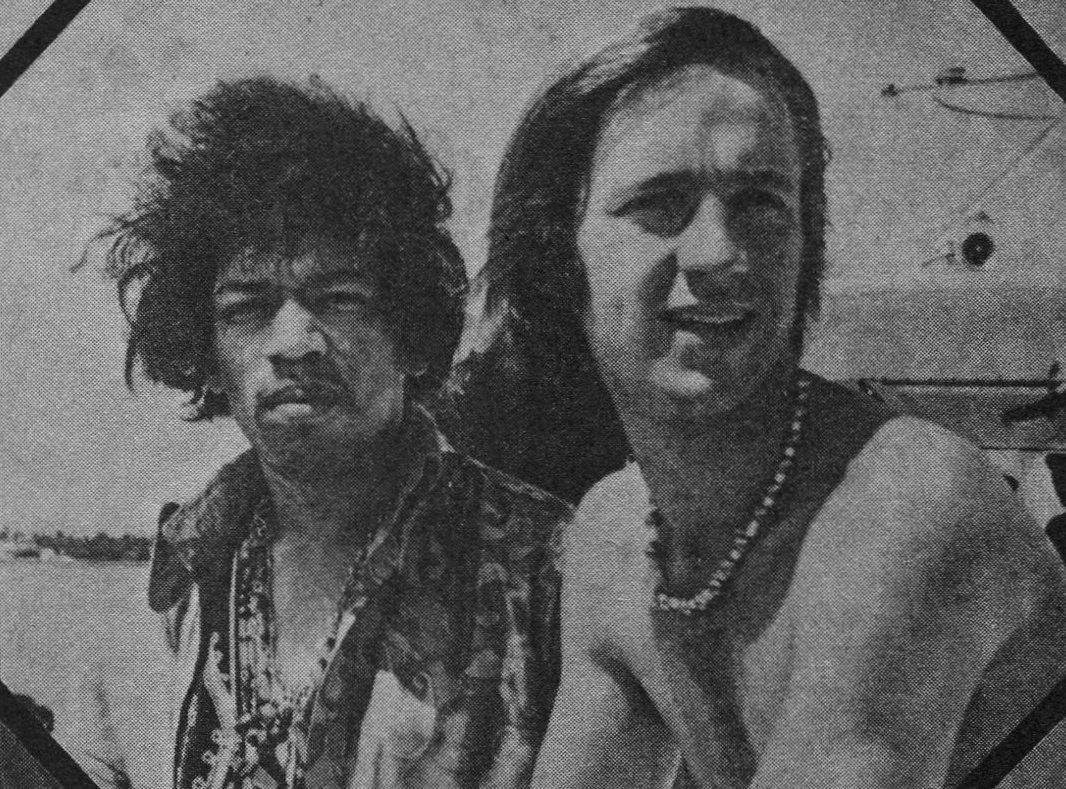 The Monkees urged their tour manager, Mike Jeffery, to ask Hendrix to tour with them, to which Jeffery obliged. Jeffery was also managing Hendrix, so he made it so without asking for the star's approval beforehand.  Hendrix probably should have been consulted, as he is quoted having once said "Oh God, I hate them! Dishwater...you can’t knock anybody for making it, but people like the Monkees?" 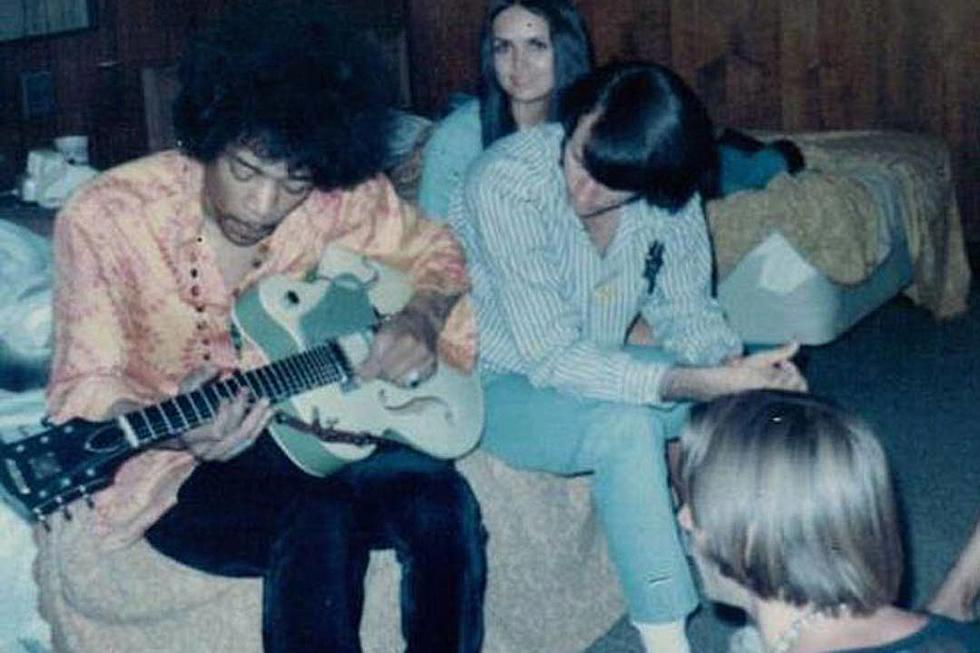 Nevertheless, Hendrix tried out the group tour for size. Unsurprisingly, their fans hardly overlapped, and Hendrix was not well received by Monkees fans. Mickey Dolenz of the Monkees would later say "Jimi would amble out onto the stage, fire up the amps and break out into ‘Purple Haze,’ and the kids in the audience would instantly drown him out with 'We want Davy!' God, was it embarrassing." 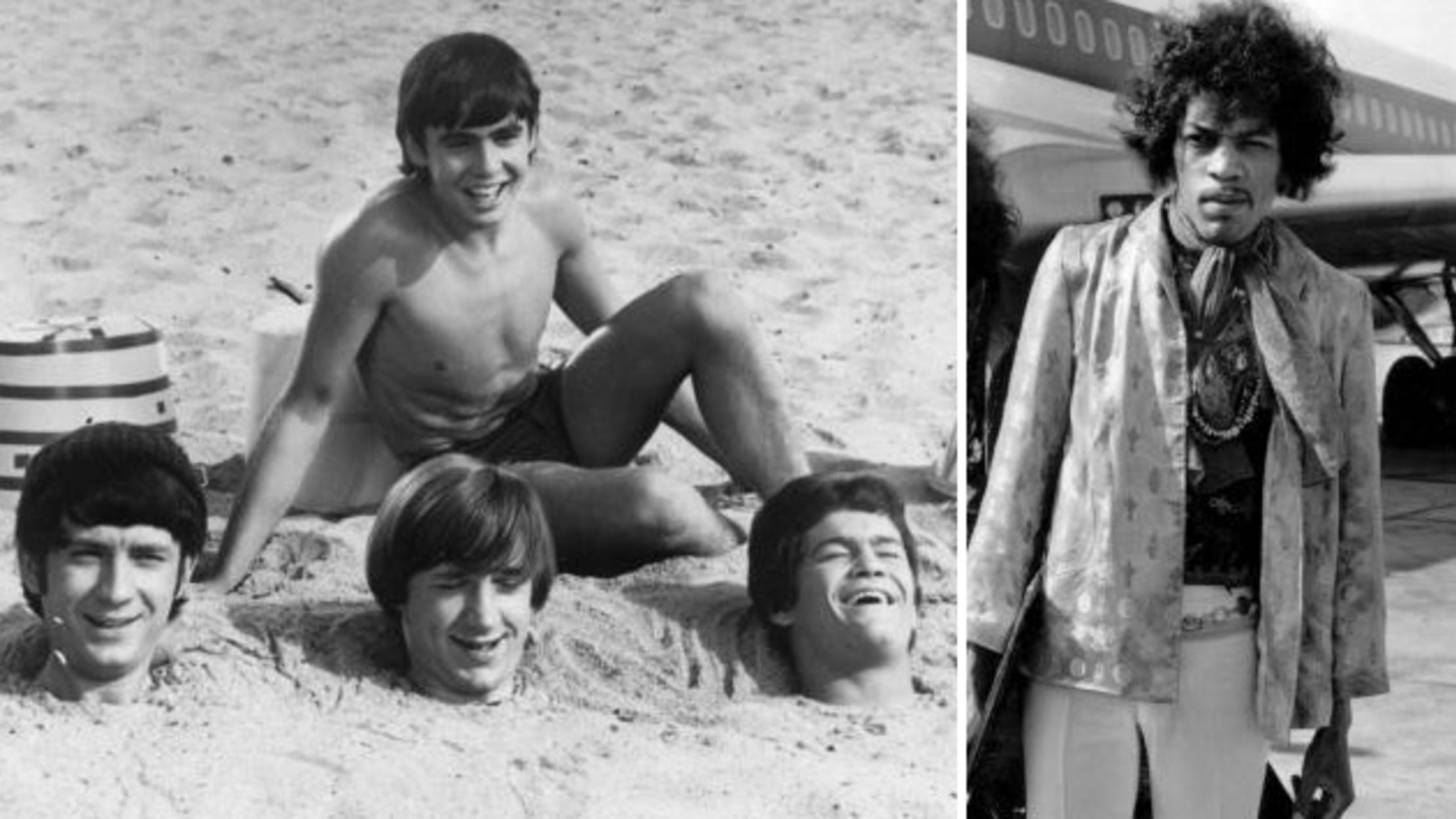 Jimi Hendrix only played seven shows with the group before dropping out, ending his last performance by flipping his middle finger at the bubblegum crowd. Though rumors circulated, both Hendrix and the Monkees attest that he was not kicked off the tour, and his leaving was entirely on his own accord.