Experts warned Washington officials to be on alert for rising tensions between two world powerhouses - China and the United States - and things have only seemed to escalate since the coronavirus, which began in China, put most of the world in a standstill. Trump stated the United States could cut ties with China after the pandemic. The economic toll both countries have taken since the pandemic is another reason to sever ties, according to Trump. Some of Trump's cabinet members are in agreement and believe China should be punished for covering up the initial severity of the coronavirus outbreak. The US also curtailed visas for Chinese journalists working in the United States as a lowkey form of punishment. 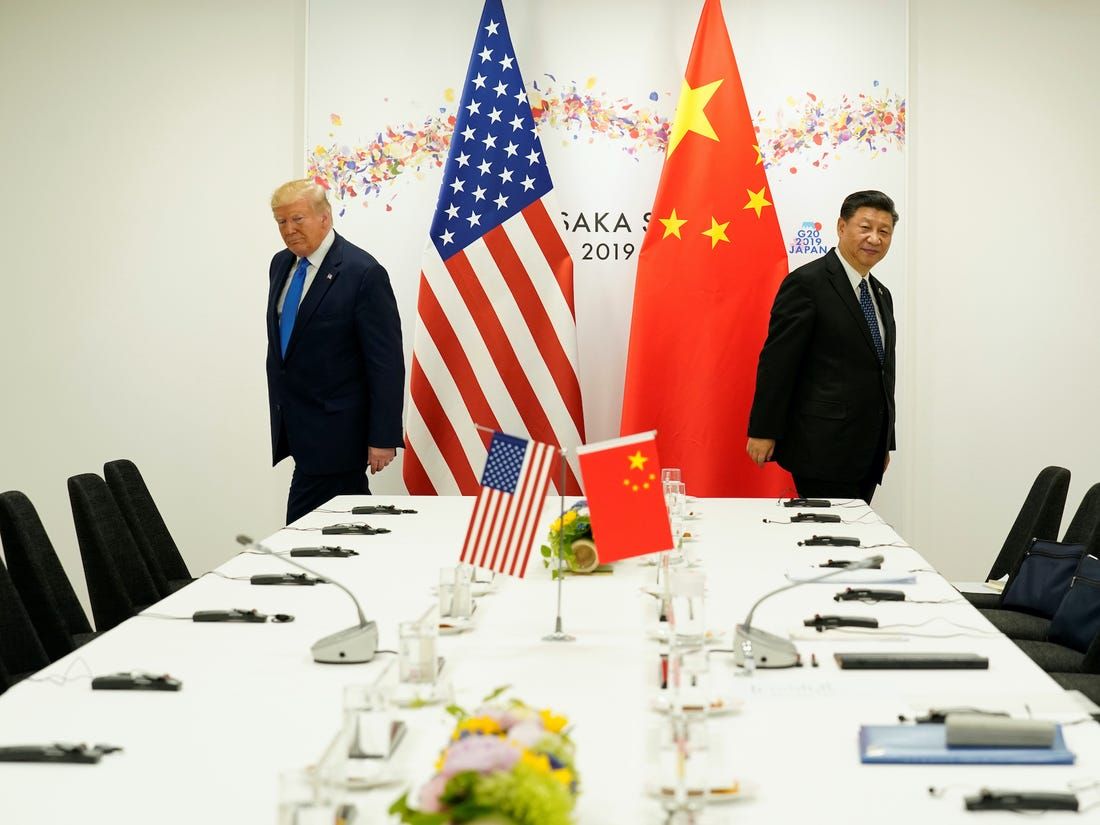 Anonymous White House correspondents even went so far as to leak that the United States might skip debt repayment to China, which would be incredibly damaging to the US credibility on a global level. According to research, Americans view China more negatively than they have since 2005, and much of the disdain is thanks to the COVID-19 pandemic and the alleged case 0 that occured in Wuhan.