Reba Whittle was a U.S. Army Nurse and the only female POW during WWII. Her plane was shot down on its way to collect casualties and was subsequently captured by German soldiers. She spent her time serving as a nurse treating German patients, and was repatriated a year after she was taken captive. 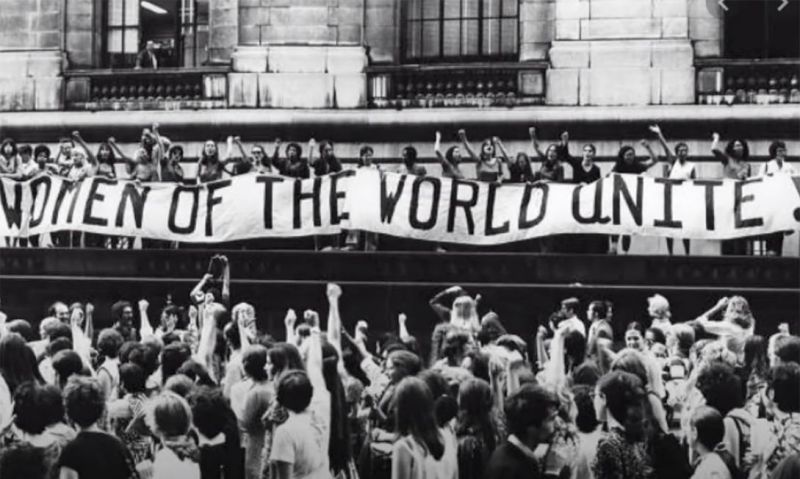 “There are multitude of stories just like Reba’s and they can serve as an inspiration and prove that throughout World War II women overseas pushed boundaries that had never before been broken,” high school student Alyssa Kauchak said in her “Women of World War II” video. Students at a New Palestine high school were tasked with creating a 3-minute long video highlighting the European Theatre during World War II. Kauchak walked away with the first place award and a $1,000 scholarship.

“The videos were just outstanding,” said Bill McCoy, chairman of the New Palestine Veterans Memorial. “It was a pretty tough pick this year. I hope (these videos) make the students aware of what went on before them, and give them a sense of patriotism and Americanism."