In 1964, President Johnson Ordered More US Troops To Move In On Vietnam

During the heat of the Vietnam War, President Johnson called an order to raise the present amount of troops overseas by nearly double, and said the US draft would increase from 17,000 to 35,000. In order to fill the military's need for more manpower, more citizens were going to have to be willing to step up. However, Johnson also emphasized the US's interest in negotiating an end to the war despite the call for more troops. 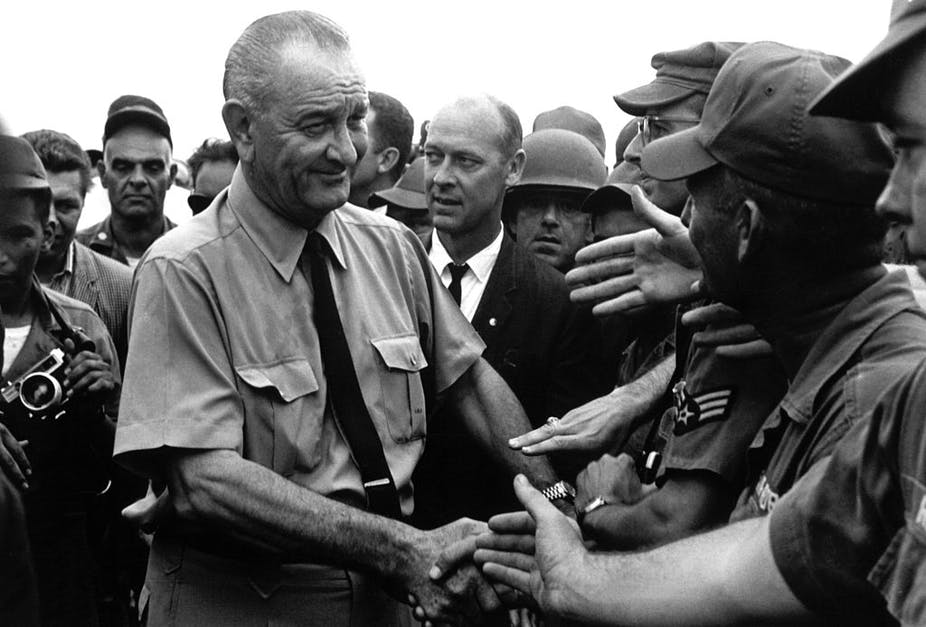 Johnson appealed to the United Nations in order to further the goal of endind the war while deploying more military power as a precaution. The reaction Johnson received for this escalation was primarily negative on a global scale, and he received much criticism from Communist leaders for sending in more troops. However, members of US Congress supported Johnson's decisions. 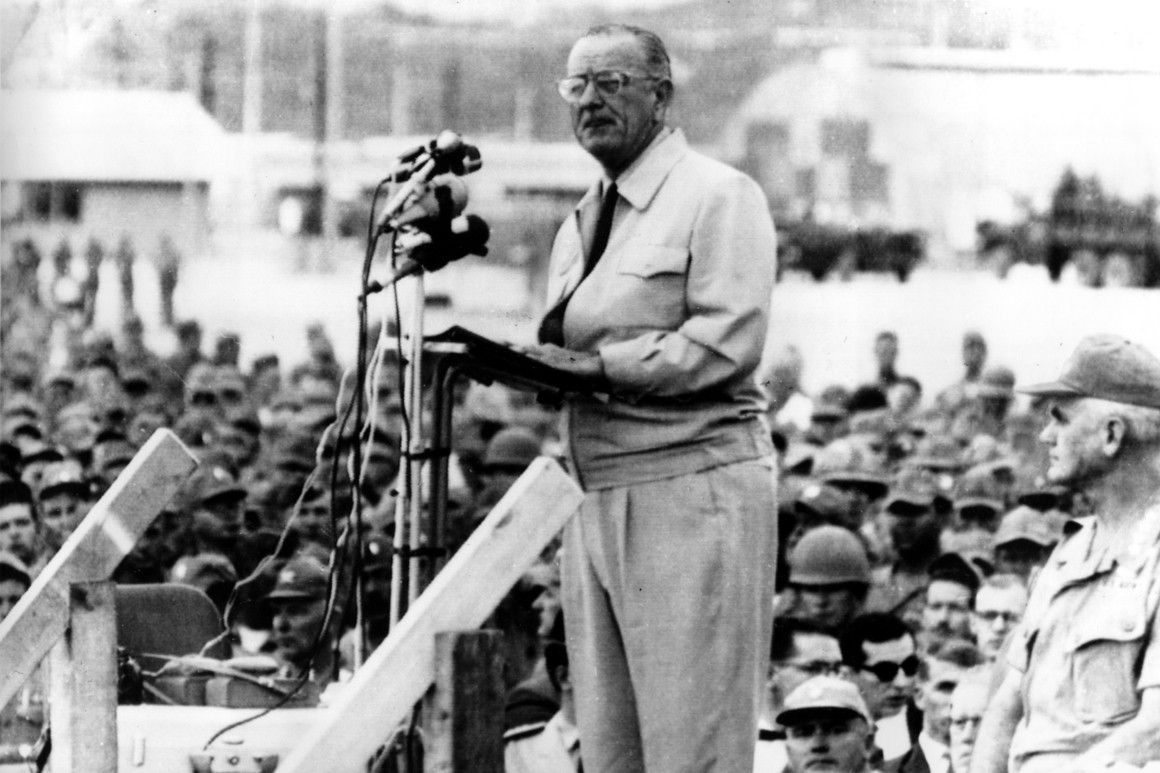 Johnson's decision to send more troops was a major turning point for the war effort both at home and overseas. It pretty much guaranteed the US military leaders a blank check to continue to fight the war, while leaders at home sought diplomatic efforts to end the disputes.