Before there were passenger planes, there were bi-planes. Those bi-planes were what flew the legendary air-dogs of WWI to both scientific and historical success.

Planes were pretty barebones in WWI. The cockpits were open, pressure and weather-sensitive instruments were exposed to the changes in altitude and humidity, and the pilots had to regularly fix their faulty planes. There were no navigational tools, so the pilots had to solely rely on their knowledge of the area and whatever maps were available.

Pilots typically had to land in low lying areas and attempt to communicate with townsfolk when they got lost. Depending on which army the pilot fought for, this was a pretty risky activity.

So, to combat that, the warplane industry had to innovate quickly. 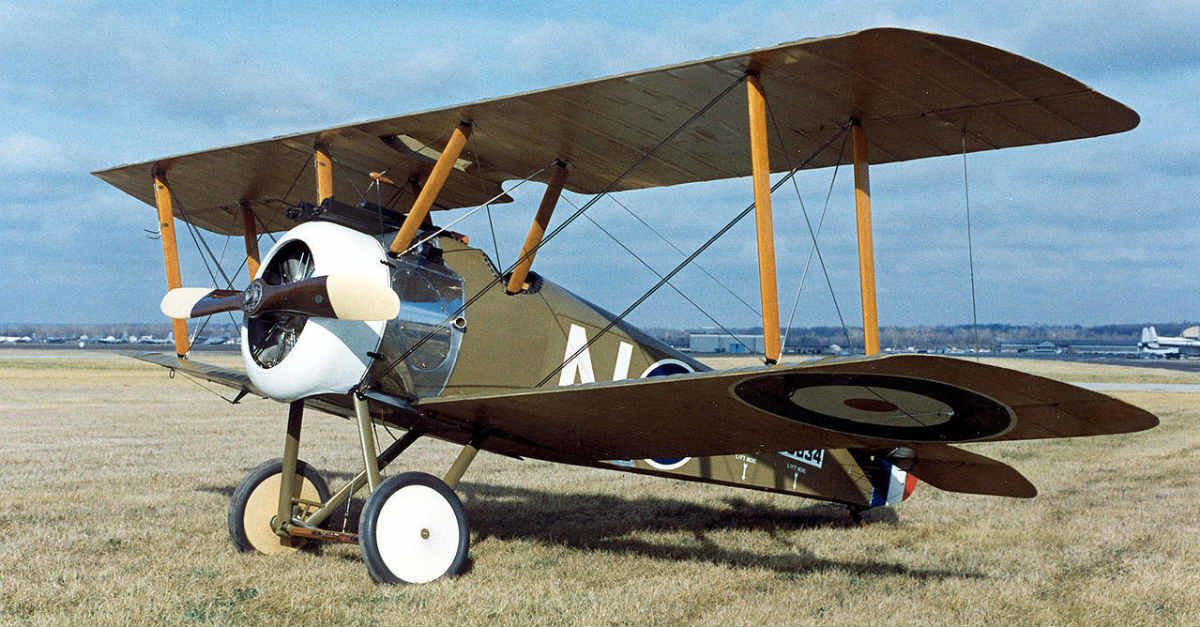 Before mounted guns were added to planes, pilots used to just take shots at one another with pistols from their cockpits while flying. But, just one year into WWI, airplanes became more sturdy, more powerful, and could carry more weight, so pilots were able to mount machine guns on their cockpits and wings.

This led to the inclusion of bomb racks and missile holsters. These bi-planes were much faster and more accurate than the zeppelins that had been used to drop bombs at the time, so those got eradicated and bi-plane based combat became commonplace.

These innovations actually helped build passenger planes of the modern-day because scientists of the time weren't just experimenting with how they can make people die faster, they were also trying to figure out ways to transport more troops in a safer way.