How to Avoid Repeating History

We have been through moments like this before, not America but humanity, and we need to know why we shouldn't be here. 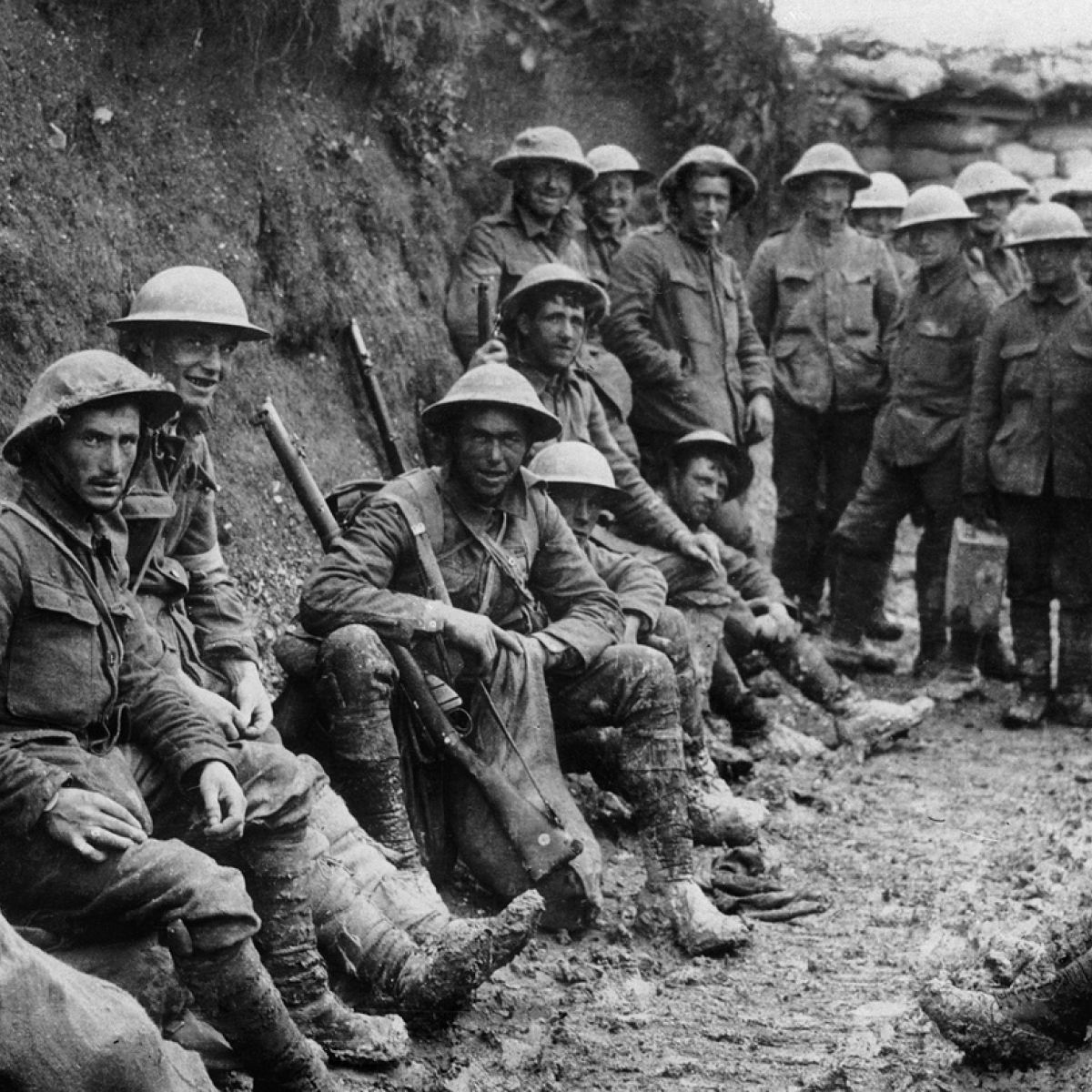 Universally, here on History Obsessed, we like to focus on world history, stuff that you might not have learned in school.

However, in a lot of ways, American history has become an extension of world history, in the sense that everything America does as the most powerful and wealthy country in the world, sets a precedent for the rest of the Earth's governing bodies.

What is happening now in American politics, no matter what side of the debate you stand on has been seen before and we hoped it would have never come back.

We are not going to use alarmist rhetoric, because deep down we do just think that this is a blip in the timeline of American history, but something has to be said about the undermining of the democratic process. 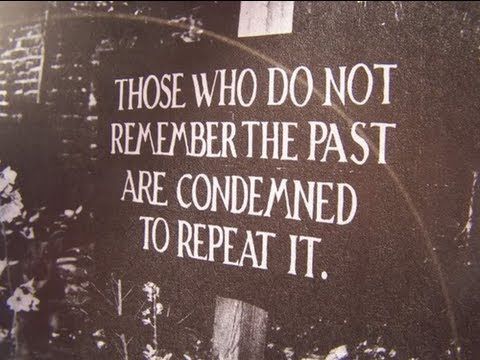 Tactics that former dictators used in different periods of world history are being employed today.

No, we are not talking about full-blown WWII style societal breakdown.

Moments in history like McCarthyism and whatnot have been shot down by high ranking officials.

Instead, the dissension of voter rights and the implications of claiming "voter fraud" have deeply harmed the way the American people view their government t's functionality.

Everyone who disagrees is the enemy. But, we all live in the same country. The reason that we have a democracy is that we aren't all supposed to agree on everything.

Politics should be about making compromises, not obliterating those with differing opinions.