How the Australian Military Lost a War Against Emus

In 1932, the Royal Australian military took on their greatest threat to date. Roughly 600,000 emus came to wage war. 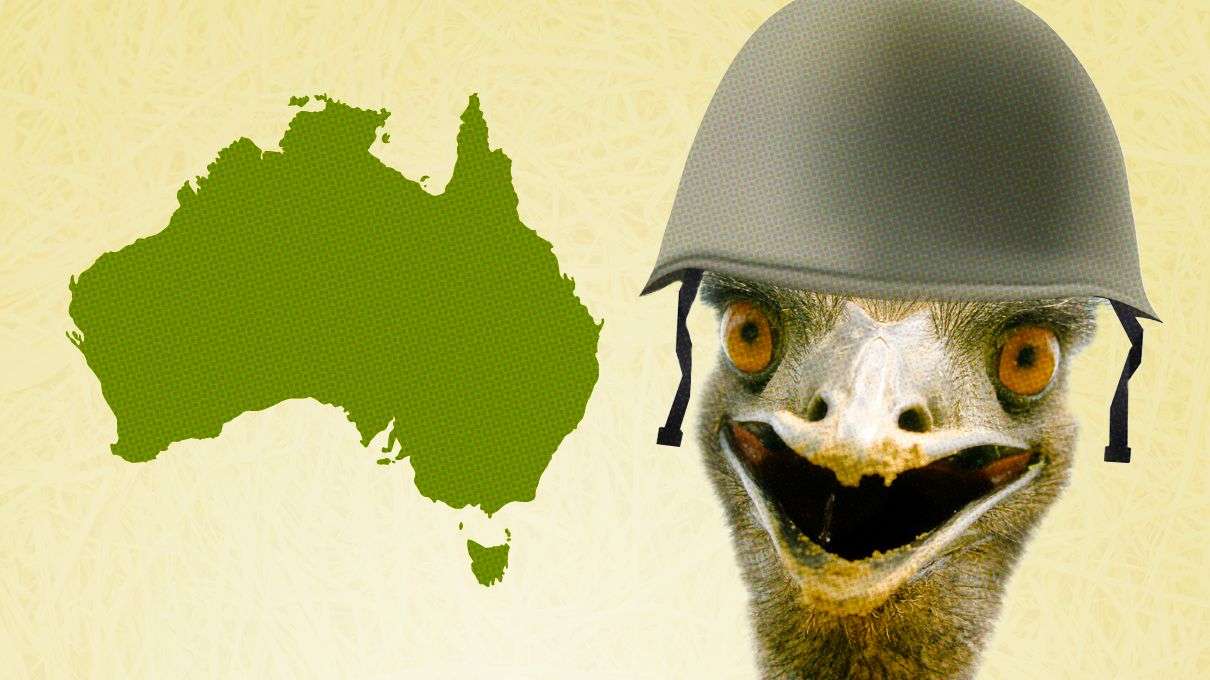 The great Emu war was a week-long military operation that was undertaken in Australia in November of 1932.

The reason the military was dispersed in the Campion district of Western Australia (a rural area with no history of any sort of serious crime or wrongdoing from citizens) was that there were a concerning number of emus that had largely taken over the population of the town.

The emus were occupying the area in response to the abnormally dry and long summer that devastated their food and water resources, pushing them into the civilized areas.

There were roughly 600,000 emus moving as a collective by the time the "war" began. 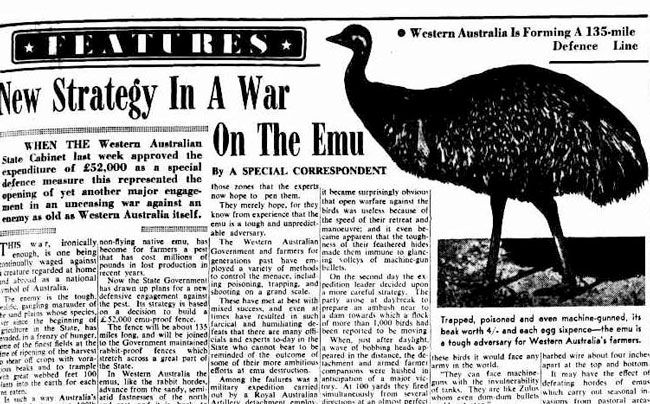 The Royal Australian Artillery was commanded to disperse and create a series of "enemy lines" where the emus had congregated.

They came armed with Lewis machine guns and around 10,000 rounds of high-caliber ammunition. The military men shot wildly into the group of birds, who inevitably turned tail and started sprinting in the opposite direction at roughly 30 mph.

The emus even ran away after being struck with the machine gun bullets.