How the Ancient Greeks Treated Politicians They Didn't Like

Ostracism was an Ancient Greek practice that many modern members of society think that we should emulate today. 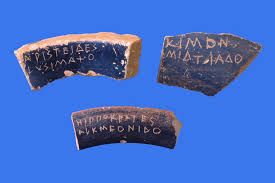 In the 1960s, archaeologists made an unusual discovery in the history of elections, of all things.

They found a bunch of around 8,500 ballots that were likely from a vote that was tallied in 471 B.C. buried in a landfill in Athens.

These ballots were recorded on broken pieces of pottery, and they acted as the ancient equivalent of the traditional paper ballot that one would see today.

But, instead of serving the arbitrary purpose of a standard voter's ballot, these ballots determined whether politicians were to be exiled from the city (and sometimes the country) for the next 10 years. 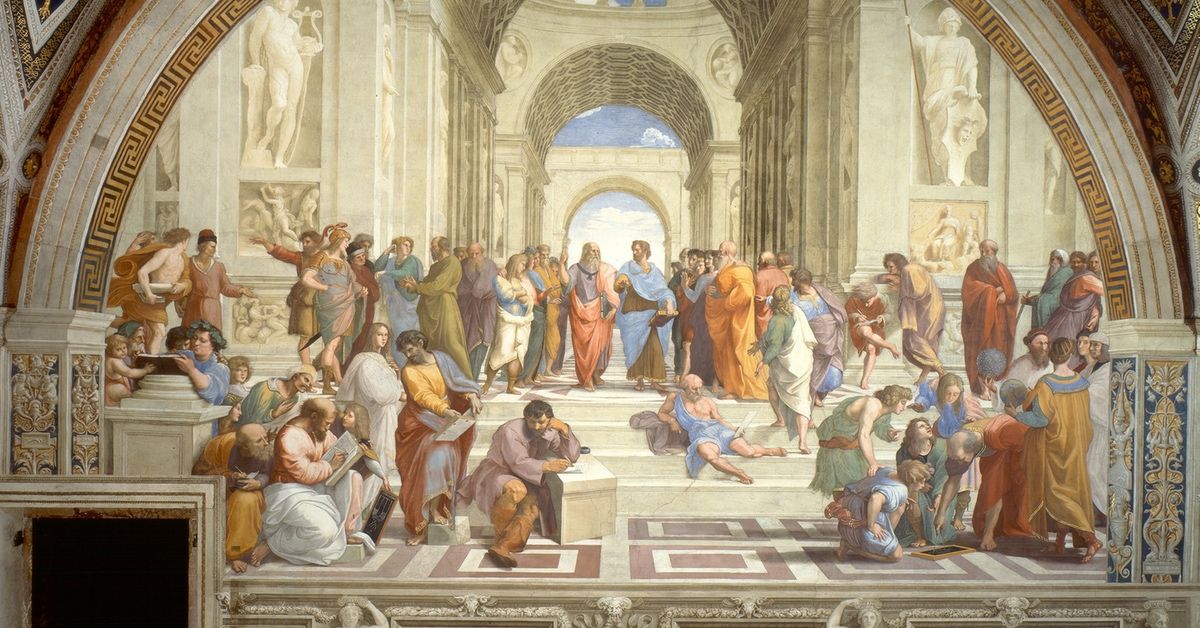 Ostracism was an extremely popular process from 487 to 416 B.C.

It was an opportunity for the citizens to fight for their right to demand justice within politics by banishing someone without a trial. Essentially, it was the opposite of a popularity contest.

Originally, it was a system to oust political tyrants. But, of course, it started to get a bit co-opted when the people just started casting out politicians and criminals they didn't want to see anymore.

Historically, a candidate had to have at least 6,000 voted against them to be cast out. Back then, women, children, and slaves were allowed to vote as well.