How Much Do You Know About the History of the Televison?

You're reading this article on a form of a television right now. Phones are just televisions with super-powerful computers attached to them. If that intrigues you, keep reading. 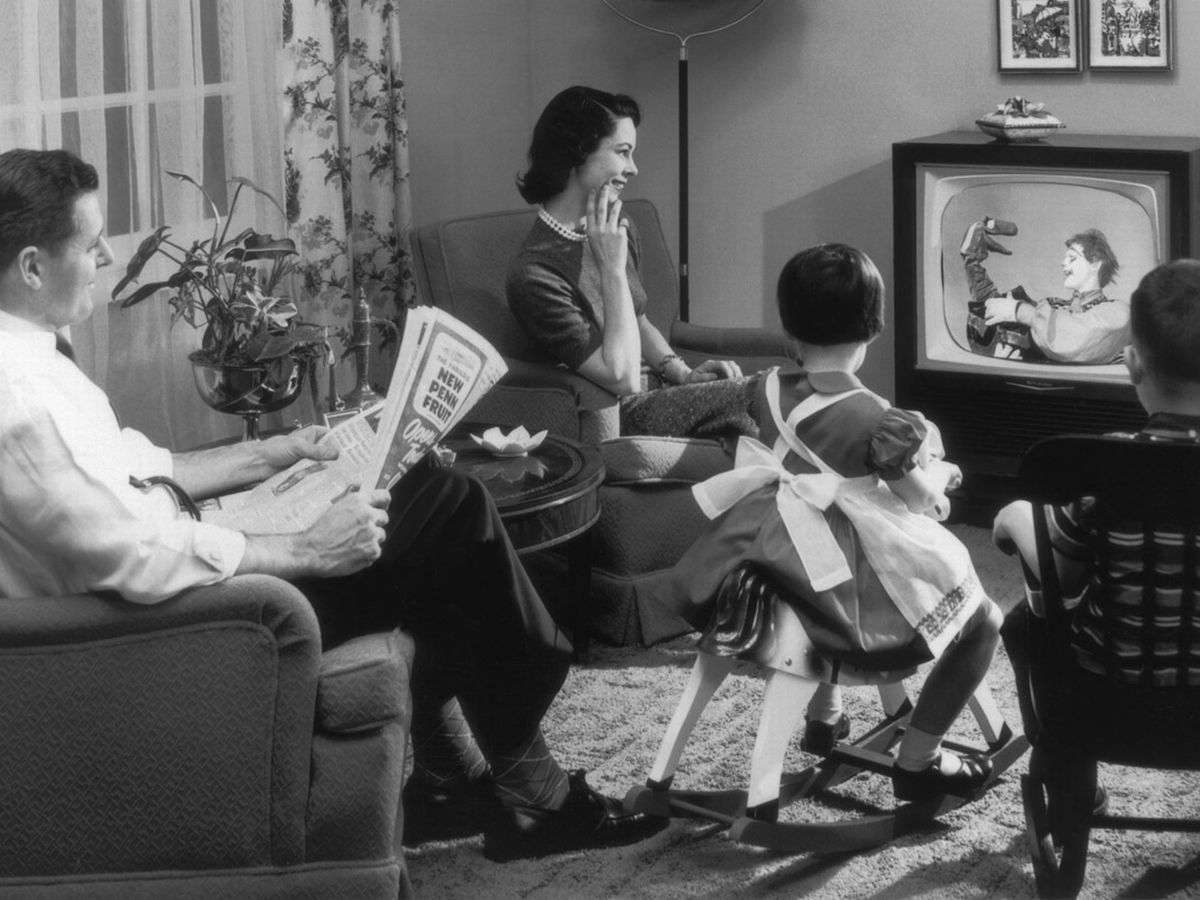 Televisions were invented in the early 1800s. However, they were mechanical. Basically, early televisions functioned as scanning devices that essentially displayed magnified images on glass screens, earning them the name "electric telescopes."

In 1907, two Russian scientists combined cathode-ray tubes with the magnifying technology and were able to display images that did not have to be present. This was the first television, as we know it.

The earliest traditional television was created by a 21-year-old inventor named Philo Taylor Farnsworth in 1927. He was able to create a display screen that projected images similar to how a camera captures stills. Film was the original method of image capture back then, but as technology moved forward, electric televisions became the best solution to both the cost and accessibility problems that manufacturers faced. 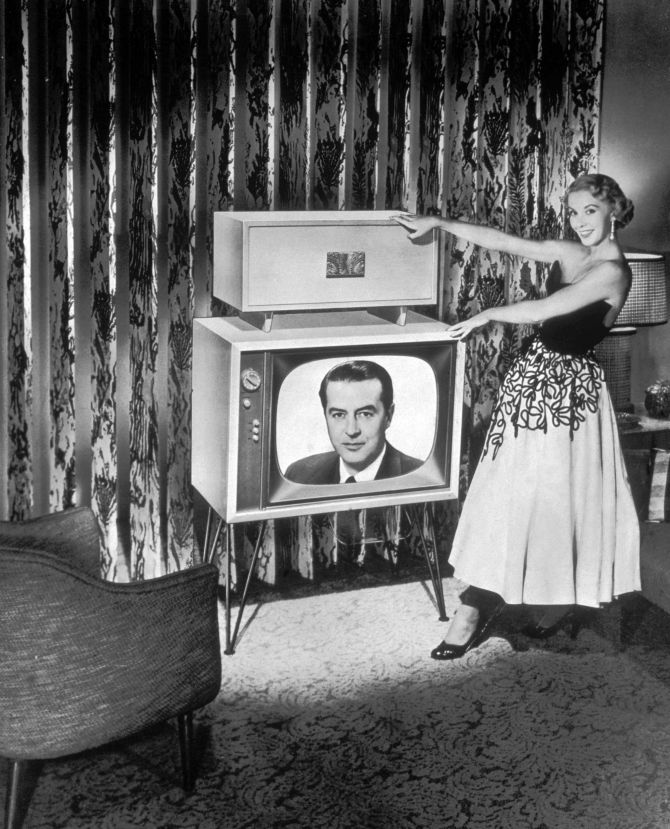 America's first commercial televisions were based on the mechanical television system. However, in 1938, most American manufactures decided to switch to electronic systems. This "new age" technology sparked an influx of interest into the television buying world, but still, most people weren't sold on the idea.

Historians are not 100% sure about the first program that was ever broadcasted on televisions, but history suggests that it was a channel called The Queen's Messenger.

Initially, this program was broadcasted to just four television sets. This was in 1928.

By 1946, the television began to catch on, and roughly 4,000 American households had television sets in them. The economic slowdown from WWII halted production for a short period of time, but after the allied victory, America was flooded with wealth and widespread purchasing of television sets became the standard.