How did Lyndon B. Johnson Handled the Presidential Transition

Even though it seemed as if a president could never be assassinated in modern times, when Kennedy was shot, the Johnson team suspended their disbelief in order to make a smooth transition from one president to the other. 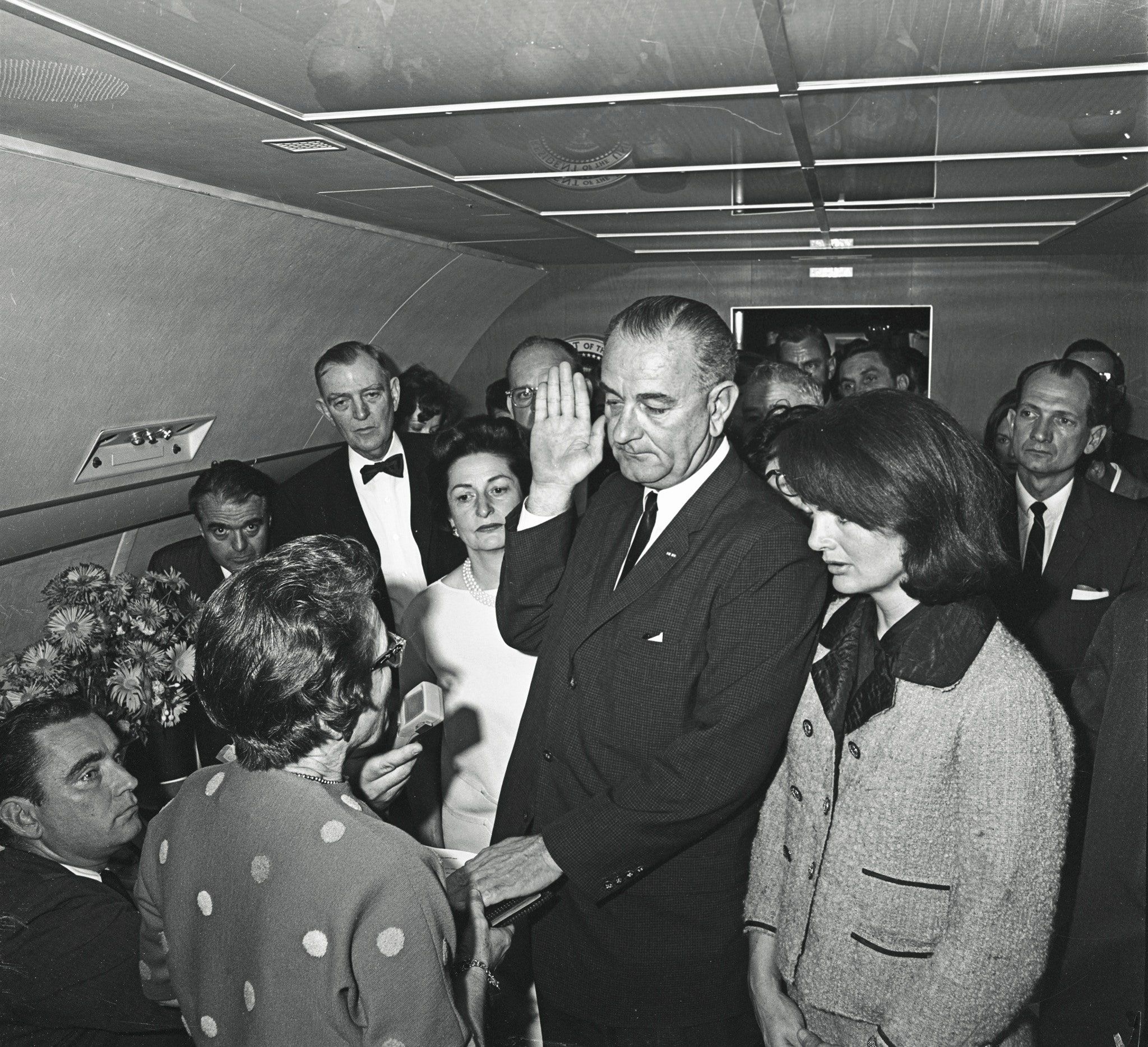 This moment didn't just shock America, it shocked the entire world. John F. Kennedy was one of the most progressive, well-known, and well-loved presidents in American history. This was a catastrophic moment for the American people, but not for the American government.

Within an hour and a half of JFK being declared dead, Vice President Lyndon B. Johnson was sworn in as the new President within a tightly packed Air Force One on a run way at Love Field Airport, Dallas, Texas. 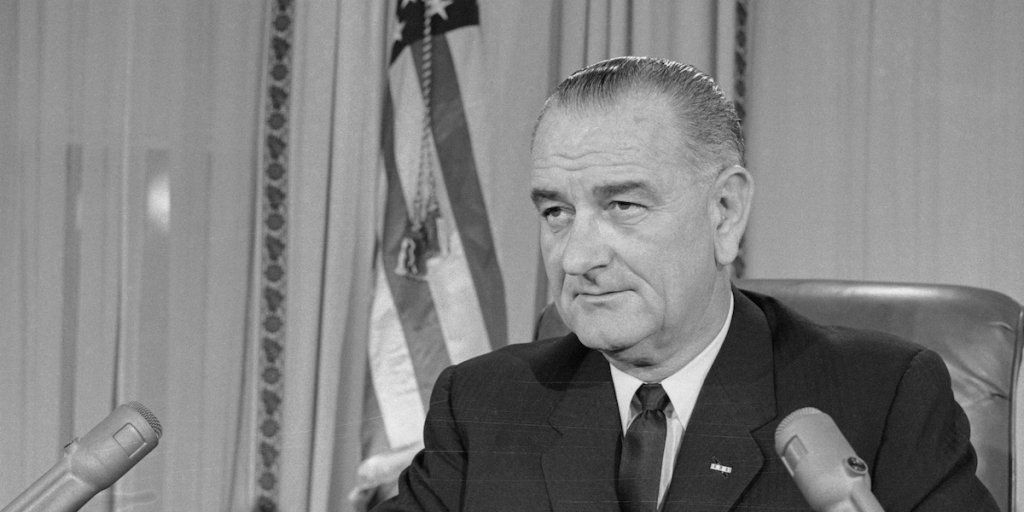 While on Air Force One, there is a famous picture of Lyndon B. Johnson, flanked by his wife, Lady Bird Johnson, and the former first lady Jacqueline Kennedy (who was still covered in her husband's blood).

In this picture, Johnson was being sworn into the head of the White House position by Texas federal judge Sarah T. Hughes.

Hughes posed one of the most important moments in American history right there, and nobody really said anything about it.

Hughes was the first woman to ever swear in a president.