Leaps and bounds have been made this week after 12 years of bill halting and lack of focus. Soon, the Smithsonian museum will hopefully be creating the Smithsonian Institute for American Latinos. 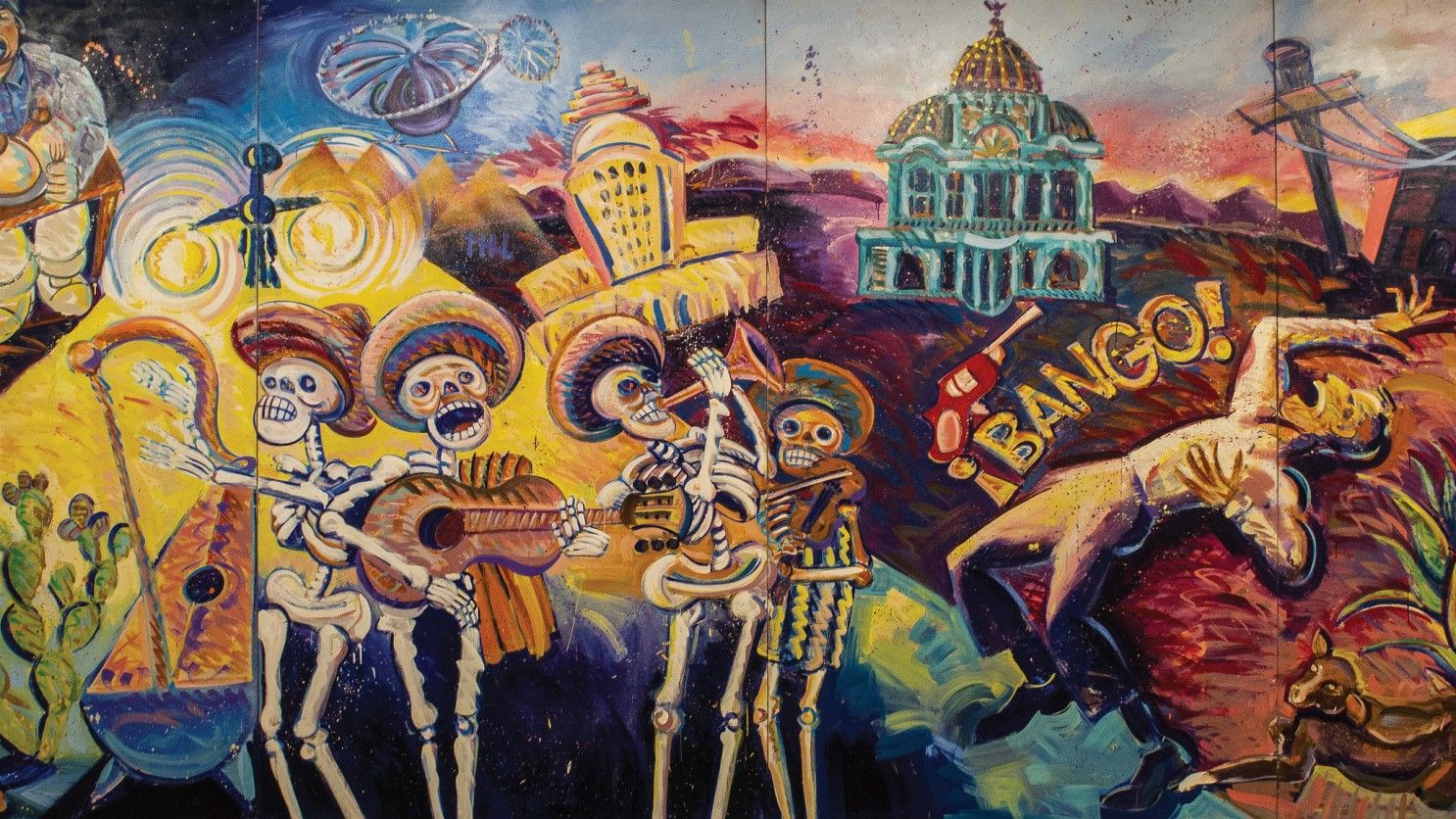 In 2008, a 23-member commission board was created to study the potentiality of creating a museum for American Latinos. In a 2011 report, the commission decided that creating this American Latino museum in the National Mall was both feasible and likely.

In July of this year, the House passed a bill to create said Smithsonian Museum for American Latinos. This museum is set to showcase American Latino history, art, science, and culture.

The bill is now being passed onto the Senate, which has pre-polled to show that the movement has bi-partisan support, despite some Republican chairmen speaking out against the proposal. Thus far, these statements have been redacted and denounced to being considered unjust displays of racism that will not stop the movement of this proposal. 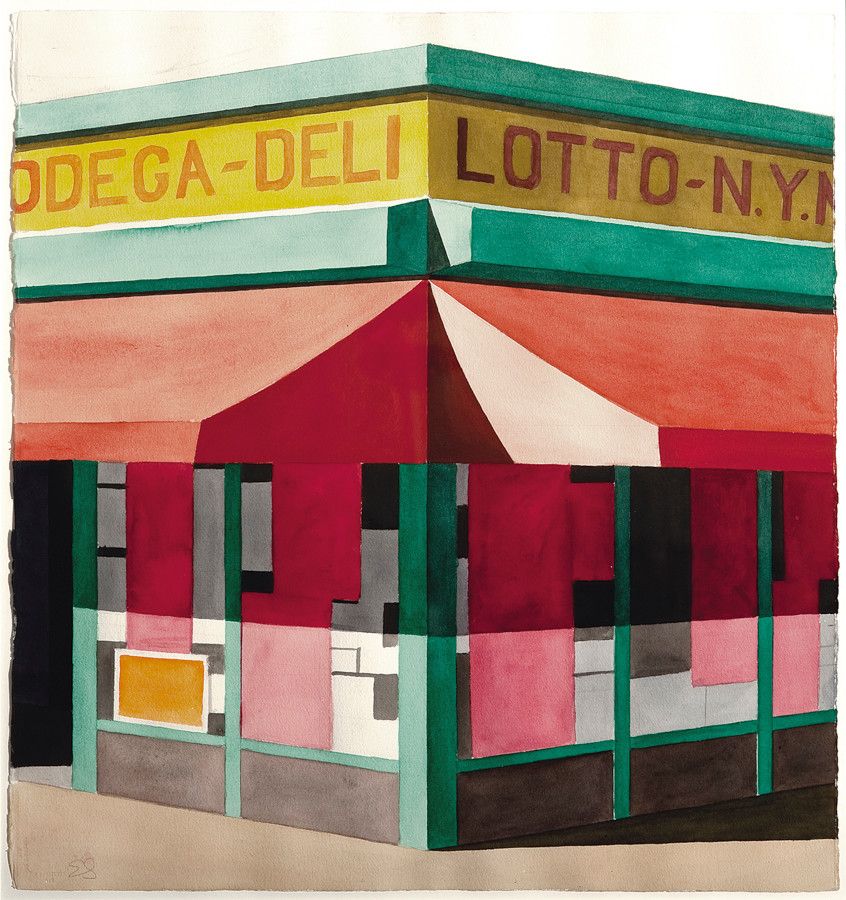 “The National Mall is the most visited national park with over 25 million visitors each year. It’s nicknamed ‘America’s Front Yard.’ It’s a testament to the accomplishments, history and diversity of the people that make up these United States of America,” stated Rep. Jaime Herrera Beutler, a Republican senate seat holder in Washington.

“However, there are almost 60 million Americans whose stories, contributions and traditions do not have a platform or spotlight,” she said in continuation regarding the millions of undocumented, underrepresented, and demonized Hispanic members of American society.

With statistically surprising verbal support from Republican government officials and overwhelming support from the democratically dominated House, hopefully, the Smithsonian Institution will be capable of pushing this proposal into fruition sooner than later.