On October 2, 1985, Rock Hudson became the first major U.S. celebrity to die of AIDS. This moment was when the American people and government began noticing that there was, in fact, a devastating epidemic that had been ravaging America for quite some time. 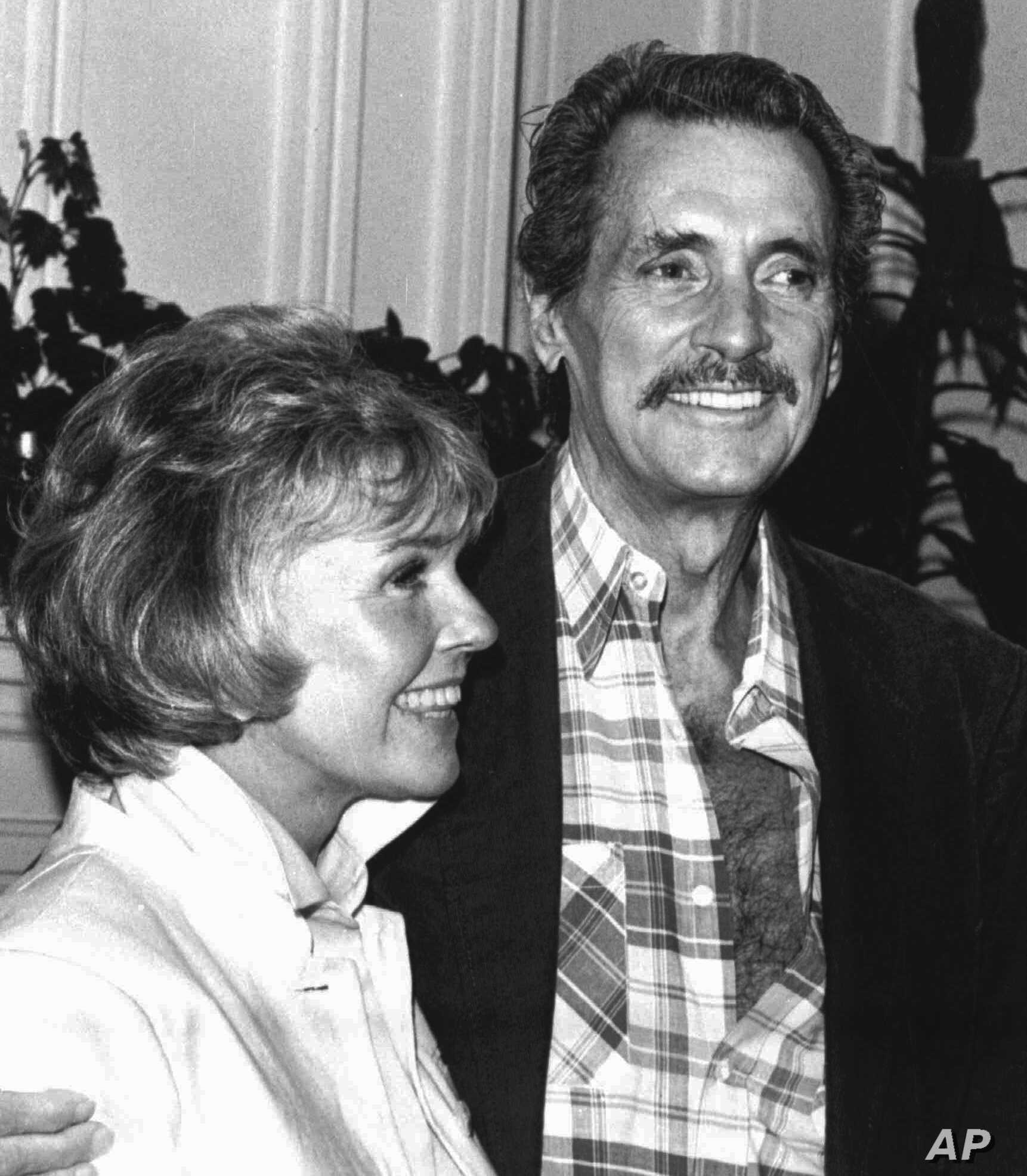 He was one of the more prolific heartthrobs in Hollywood history, and his career in movies and TV spanned over 30 years.

But, since he was popular in the 1950s-1970s, Hudson had to hide his identity as a gay man in order to maintain his safety both on and off-screen.

That is until Hudson got diagnosed with AIDS in 1984 when he was working on the last season of the TV show Dynasty.

He was diagnosed at a hospital in Paris, where he was being treated to intentionally avoid the American healthcare system. 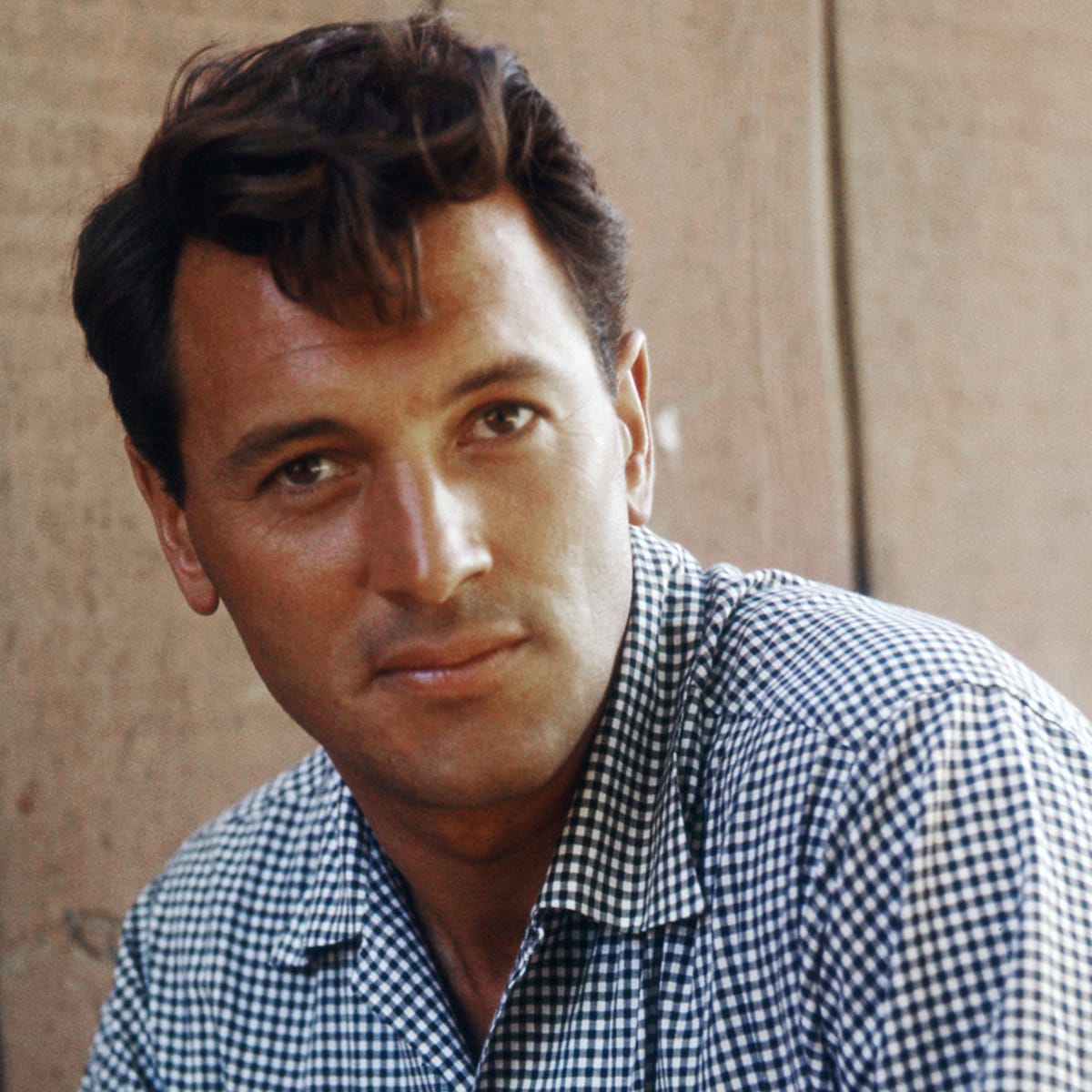 You see, when AIDS was first diagnosed in America in 1981, it was solely associated with gay men, who were already facing public hostility and discrimination.

While scientists and health care officials tried to sequester funding for the devastating disease, they were purposefully ignored by Ronald Reagan and his administration because of their open homophobic platform.

That being said, Rock Hudson was a personal friend of Ronald Reagan, and it was said that Hudson's death changed Reagan's perspective on the disease.

However, it still took over two more years for Reagan to even acknowledge AIDS's existence, and by that time, more than  20,000 Americans had died from the disease, and it had spread to over 100 countries because of the government's negligence.