The Gorillaz Almanac, a 120-page book that will feature Jamie Hewlett's artwork as well as new elements such as "comic strips and puzzles, games and a raft of special guest appearances from Gorillaz collaborators past and present," according to Rolling Stone. 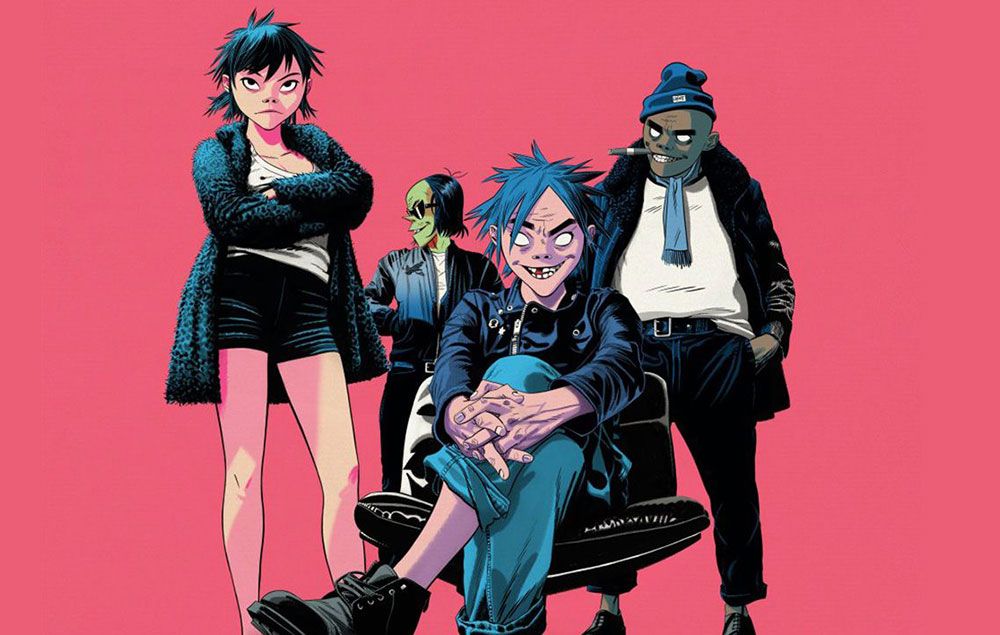 “Every fan of comics and animation has dreamed of seeing the Gorillaz make their comic book debut, with the Z2 team chief among them,” Z2 publisher Josh Frankel said. “The artwork, the music, and the mythos all add up to what is destined to be one of our most buzzed about releases in history, and when fans see just what we have planned, I know everyone will agree it was well worth the wait.” 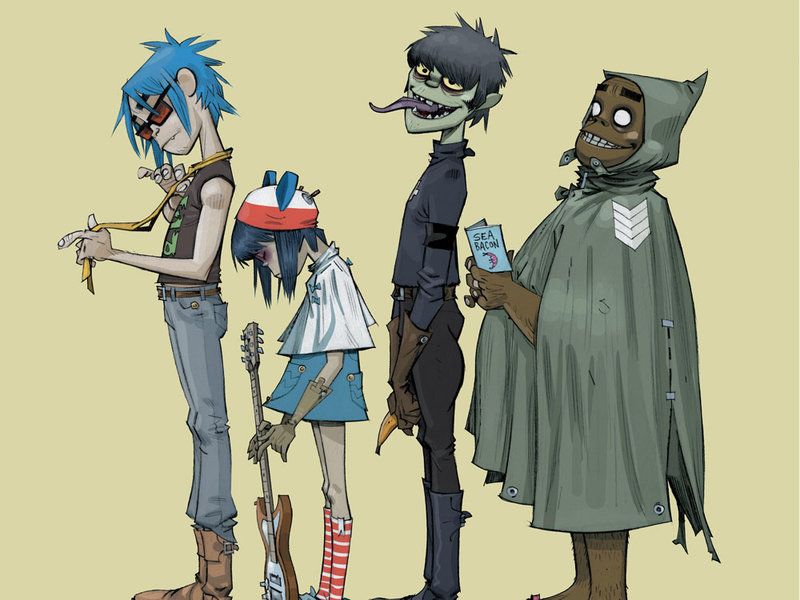 Hewlett is eager to show how the characters have evolved since the band's 2001 self-titled album debut.

“Twenty years of drawing the same characters you can’t avoid change, I think I tried to draw more realism into them around the 4th album but now I find myself looking back at the original style, which reminds me of 1970’s Hannah Barbera cartoons which I grew up on,” Hewlett said to Rolling Stone. “Ultimately I would love to create an animation style as good as Chuck Jones’s style during the late 70’s. Also, I can afford to buy better pens now.”