Get to Know Pisco: The 16th Century Spirit That Nobody Knows About

Pisco was born from the hard work, dedication, and creativity of the common folk, much like all the good things in the world. 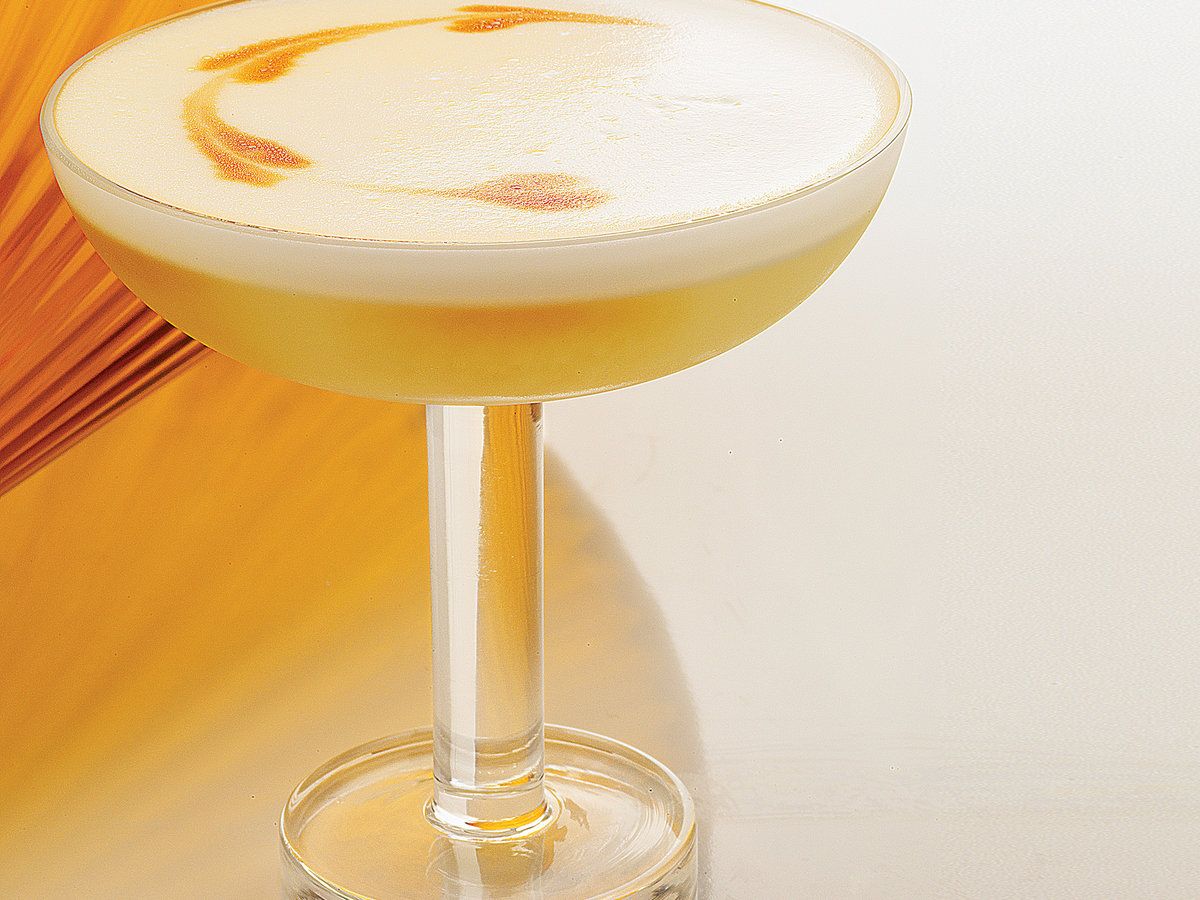 The origins of Pisco have been traced back to the days of the Spanish conquistadores' invasion of Peru in 1532. At the time, the conquistadores had brought very little wine with them to Peru, and all of it went to the Holy Church. But, like all human experiences with alcohol, the thirst to discover more and new ways to get blasted was at peak popularity.

Once wine grapes were easily transportable from Spain to Peru, Spanish settlers began cross-breeding grapes, and through that trial and error, they learned what worked and didn't work for them. Instead of discarding the grapes that they decided they didn't like, they charitably donated the bulbous fruit to the local Peruvians that they stole their land from. 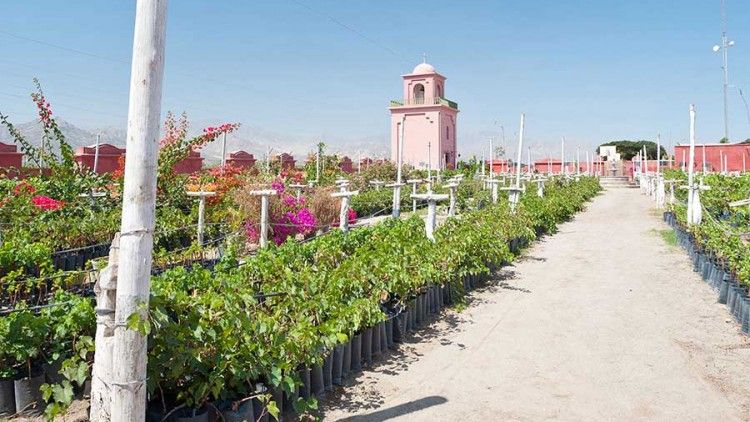 This spirit began gaining some local popularity, so much so that there became a trade market for the sweet stuff. Sailors from all over the world came into the Port of Pisco (the name of the port in Santa Maria that Pisco was primarily exported from) to drop off goods and left with a bottle of sweet, funky hooch.

Over time, the liquor just colloquially became known as "Pisco," and it became one of the most widely enjoyed spirits of the time period in South America.

Nowadays, Pisco has been making a comeback in the modern bartending world. With creativity options being limited in the traditional capitalist food and beverage market, Pisco offers a much-needed reprieve from the ordinary cognac and whiskey dominated market.