German president Frank-Walter Steinmeier stated that due to current health concerns, commemorations of the 75th VE Day would not be held this year. He also urged citizens to reject the temptations of "new nationalism" and isolationism in response to the lack of fanfare and current social anxieties.

Steinmeier gave a somber speech, saying "Perhaps this being alone will take us back to May 8, 1945, because at that time the Germans were actually alone...defeated militarily, politically and economically…morally shattered. We had made ourselves the enemy of the whole world," Steinmeier said. 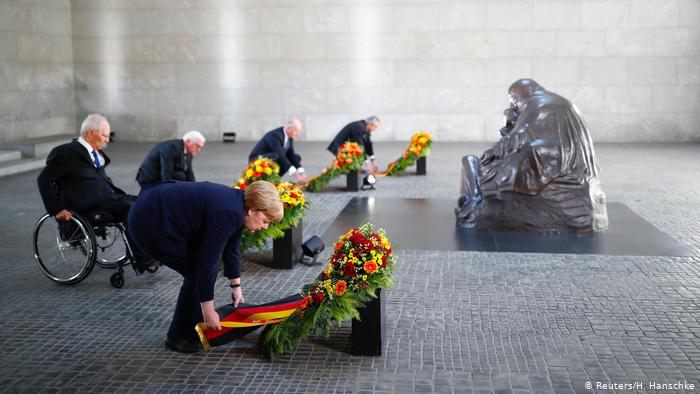 He addressed a small crowd of citizens at the Neu Wache in Berlin, one of Germany's main Holocaust memorials. May 8,1945 marks the day the Nazis officially surrendered to the Allied forces, and "was the end of National Socialist tyranny, the end of bombing nights and death marches, the end of unprecedented German crimes and the Holocaust’s breach of civilization," Steinmeier said.

The day is now called "Liberation Day," and Steinmeier emphasized the years of work it took for Germany to undergo "de-Nazification" and earn a respected place in the community of natinos. His speech continued with thanks and praise for the survivors of Germany's crimes and the heros who fought for the Allied powers. He praised Europe's Jewish descendants and  "all those in the world who gave this country the chance to start again." 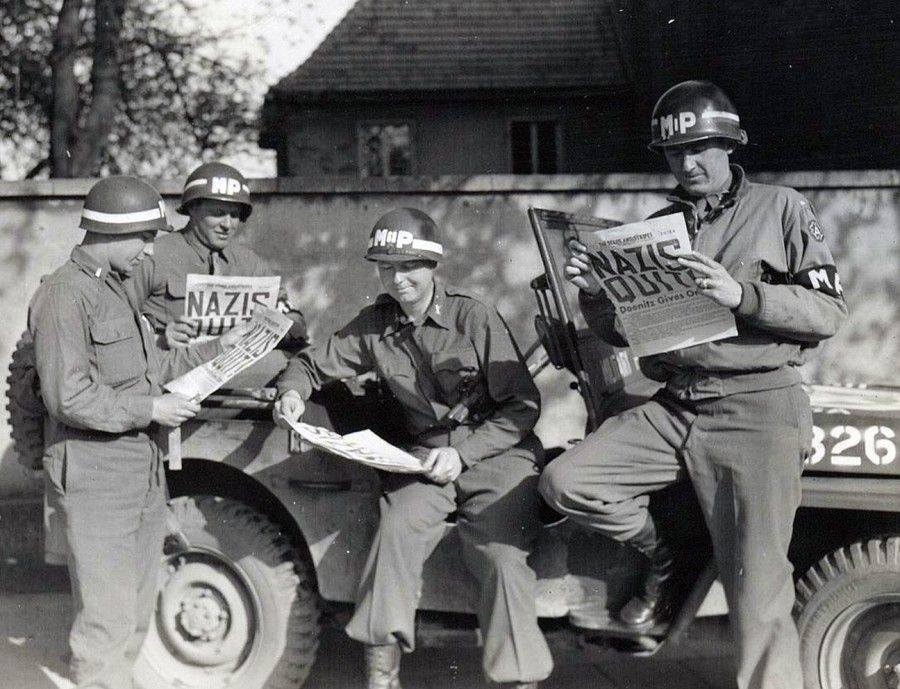 Steinmeier also urged citizens to stay positive amidst "the temptation of a new nationalism. The fascination of the authoritarian. Of distrust, isolation and hostility between nations. Of hatred and agitation, of xenophobia and contempt for democracy - because they are nothing but the old evil spirits in a new guise," referring to the rise in recent anti-Semitic crimes.

He ended his speech asking everyone to reflect on the Holocaust and then Chancellor Angela Merkel laid a wreath on the Neu Wache.