George Washington is best remembered as the first President of the United States of America, but you might also know him as the subject for the famous painting where he is seen crossing the Delaware River. On Christmas morning, George Washington ordered his men to prep three days'  worth of food. Once the Delaware River froze over, it would be easy for the British to cross over and attack, so Washington wanted to beat them there. 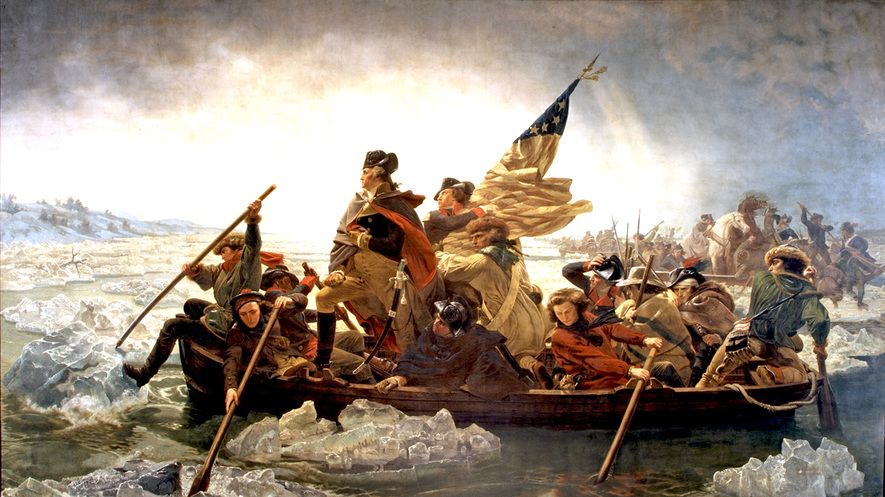 The crossing took place at about 4 pm. During this time,  Washington's troops were given ample ammunition. The officers and musicians were also given orders to carry muskets, should anything happen. No one knew any details, being told only that they were going on a secret mission. Marching in close formations of eight at a time, going in as quiet as possible, the army left their campsite for McConkey's Ferry. 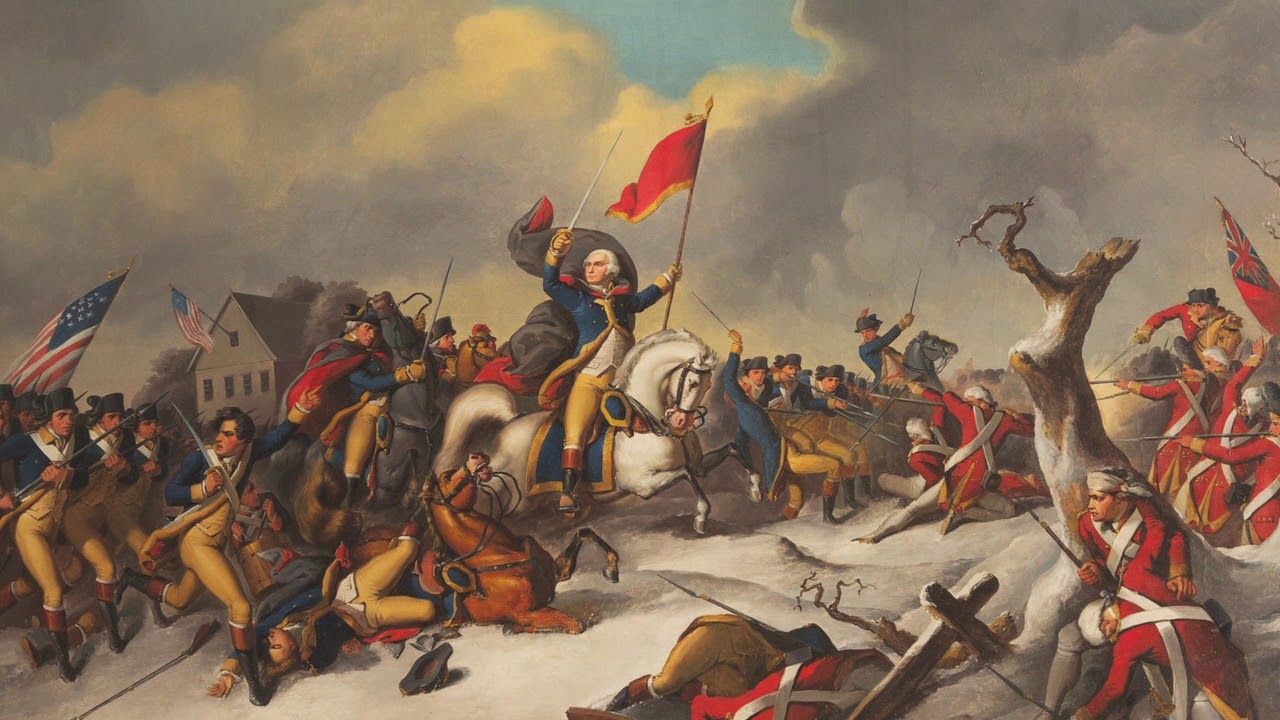 As it was dark enough to conceal their movements on the river,  Washington's plan to cross began. However, most of the troops were unable to reach the crossing point until about ninety minutes after sunset at 6 pm.  The weather worsened with every hour, it drizzled, it rained, it sleeted, and it snowed all in one night. One soldier later recalled that "It blew a hurricane." 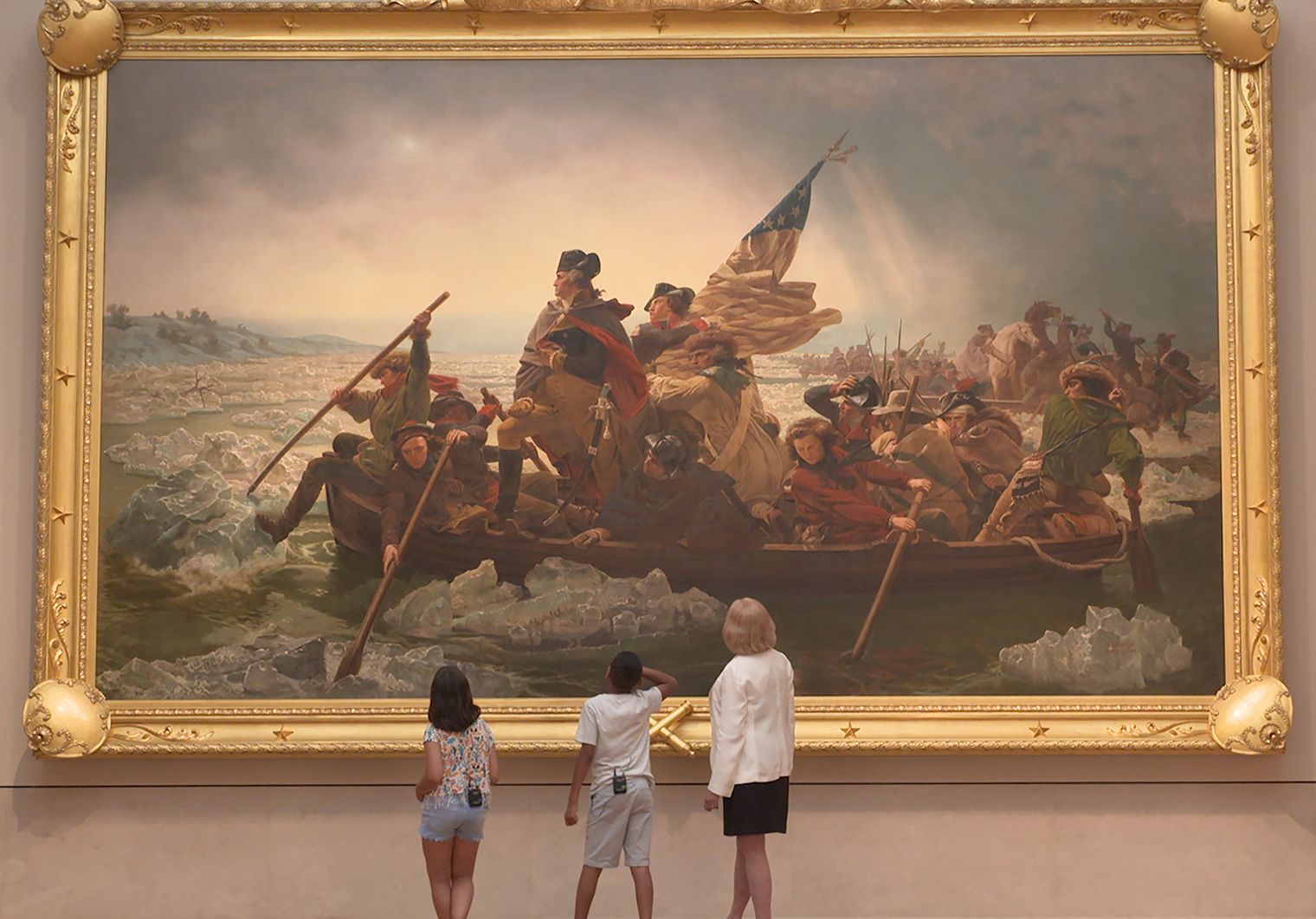 Most of the troops could not swim, and horses were also transported. Additionally, eighteen pieces of artillery had to cross over the river. It is written that the river was crossed "with almost infinite difficulty." It is also recorded that the most significant danger to the troops was floating ice in the river. Although a few men perished by falling into the icy water, most of the men made it to the other side, and the rest, as they say, is history.