Over the course of 4300 years, gambling went through fewer changes than our society does in a day... 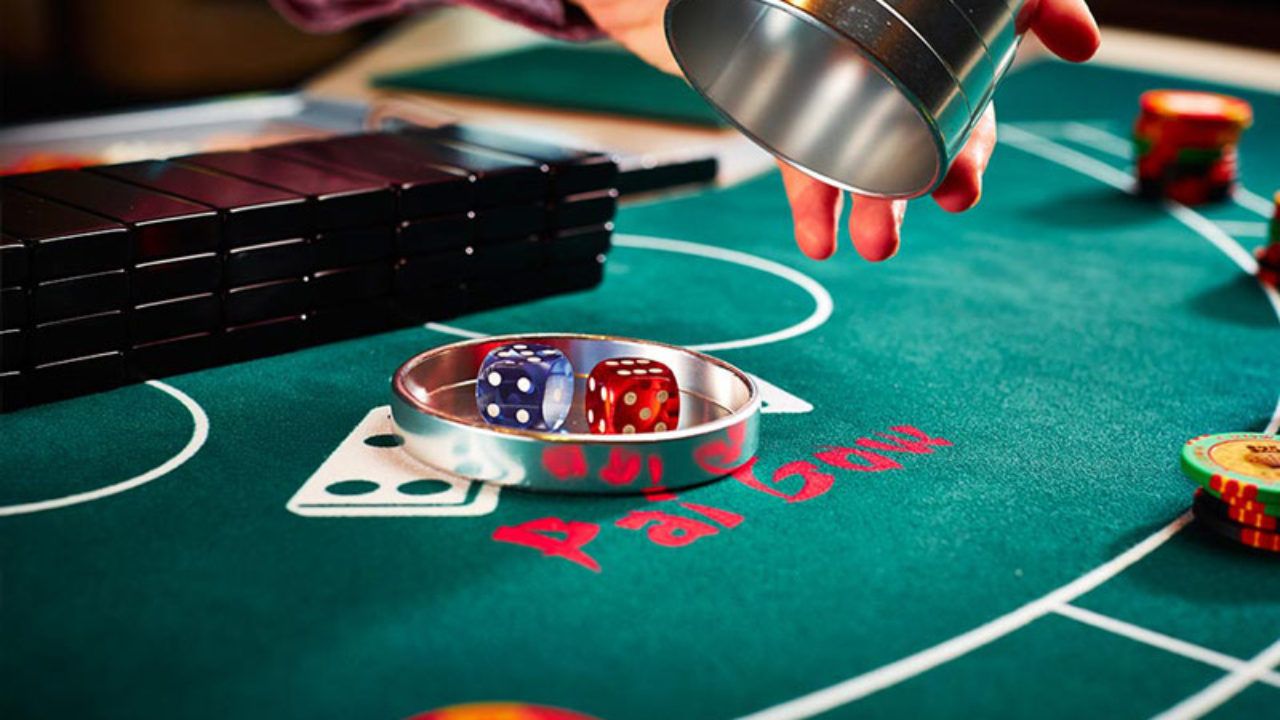 Gambling was first recorded by historians circa 2300 BC. Archaeologists found tiles in China that appeared to be used as ancient lottery tickets, each with their own unique carvings.

The ancient Chinese "Book of Songs" referenced the "drawing of wood," which can be likened to the modern lottery system. Although we do not know 100% of the factual information from this period of time, these "tickets" were replicated all the way up until 200 BC. In this time, the tickets sales were used to fund state programs, pretty much exactly how they're used today.

Gambling in the Fertile Crescent likely existed long before recorded history, but Greek historians and philosophers were some of the first individuals to record the use of gambling objects in the surrounding areas. 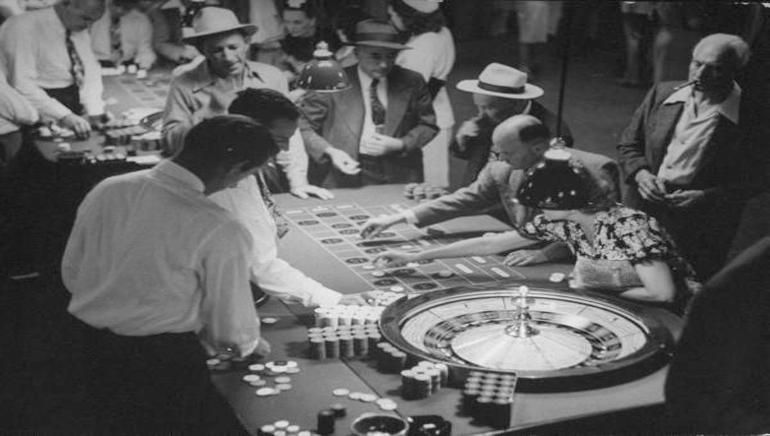 The Greek poet Sophocles claimed that gambling dice were created by a mythological hero during the fall of Troy. These writings date back to 500 BC, but we know that dice were much older than that because they were found in a tomb in Egypt dating back to 3000 BC.

Despite the false claims, Greek and Roman societies likely popularized gambling through cultural involvement. Gambling got so prevalent that all forms of betting were outlawed in Rome. The punishment for gambling was a charge four times larger than the amount betted.

Furthermore, playing cards were invented in China around 900 AD. From there, playing cards traveled around the world. The cards that we use today are a modernized version of the European standard deck, although there are multitudes of different decks used in modern China and the Middle East.

Gambling in America was popularized towards the end of the Great Depression as a way to bring money back into local economies of casino towns.

The rest is history.