After long consideration, the city of Auburn has chosen to replace its closed post office with a community art and culture center. 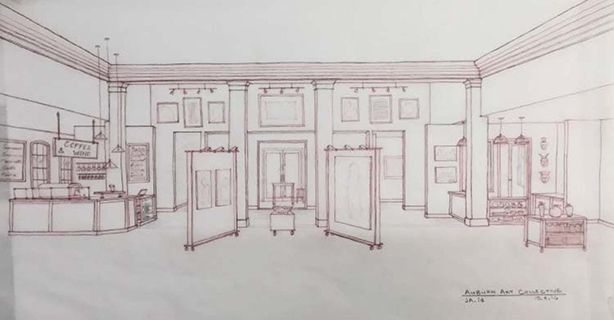 On September 14th, the plans to transform the former post office building on Auburn Avenue in downtown Auburn, Alabama into the Auburn Arts and Culture Center were passed by the community zoning board.

The space will be an 8,0000-square-foot open-air hub for community gatherings and observation of the arts, complete with gallery spaces, classrooms, studios, and plenty of other amenities that will benefit the lives of young artists in this suburban area.

After this work is done, the Parks, Arts, and Recreation Department of Downtown Auburn expects this community space to be pivotal in making downtown Auburn the place that they have been trying to make it for years. 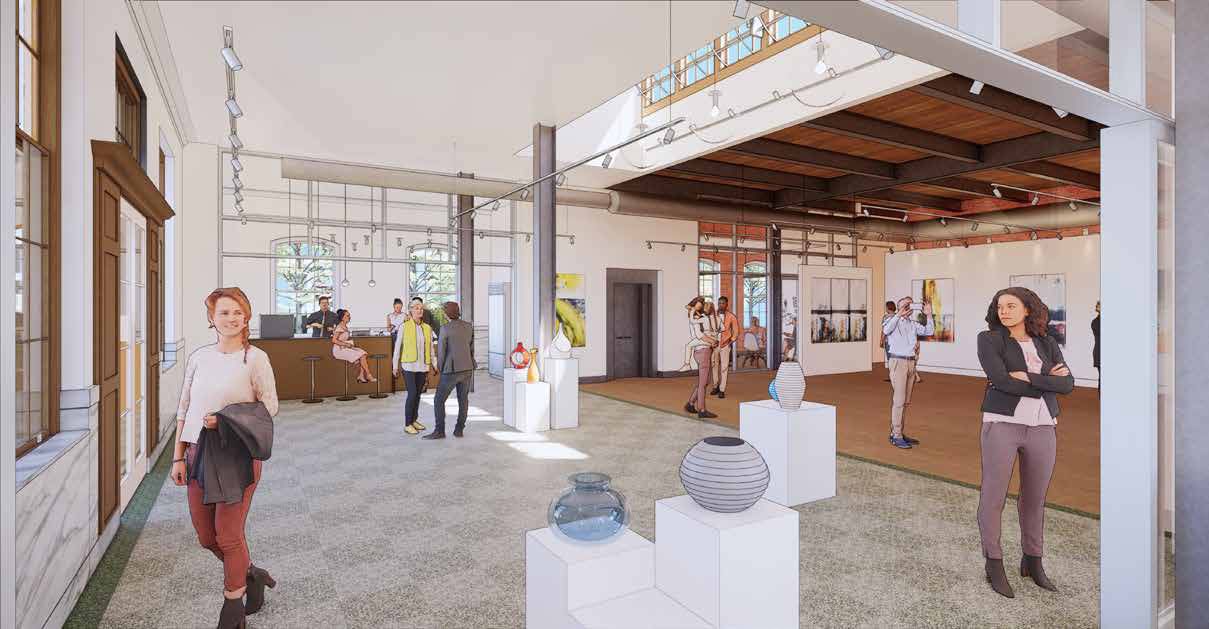 The city of Auburn, Alabama has lacked quality activity spaces in its downtown area for decades. A combination of poverty, rising rent prices, and lack of accessibility has prevented the citizens of Auburn from organically building the downtown area up to boost the local economy.

Fortunately, the zoning board and the Parks, Arts, and Recreation Department are actively trying to change that. They believe that by providing this community space, individuals will feel more inclined to spend time in downtown Auburn. With more foot traffic, hopefully, the town will begin to bring in more economy.