Forget Watching the Ball Drop, You Should Celebrate New Years Like a Native Hawaiian

The Makahiki new year festival is one of the most colorful, historic, and inclusive events in American (well, non-continental America) history. More people need to celebrate this way. 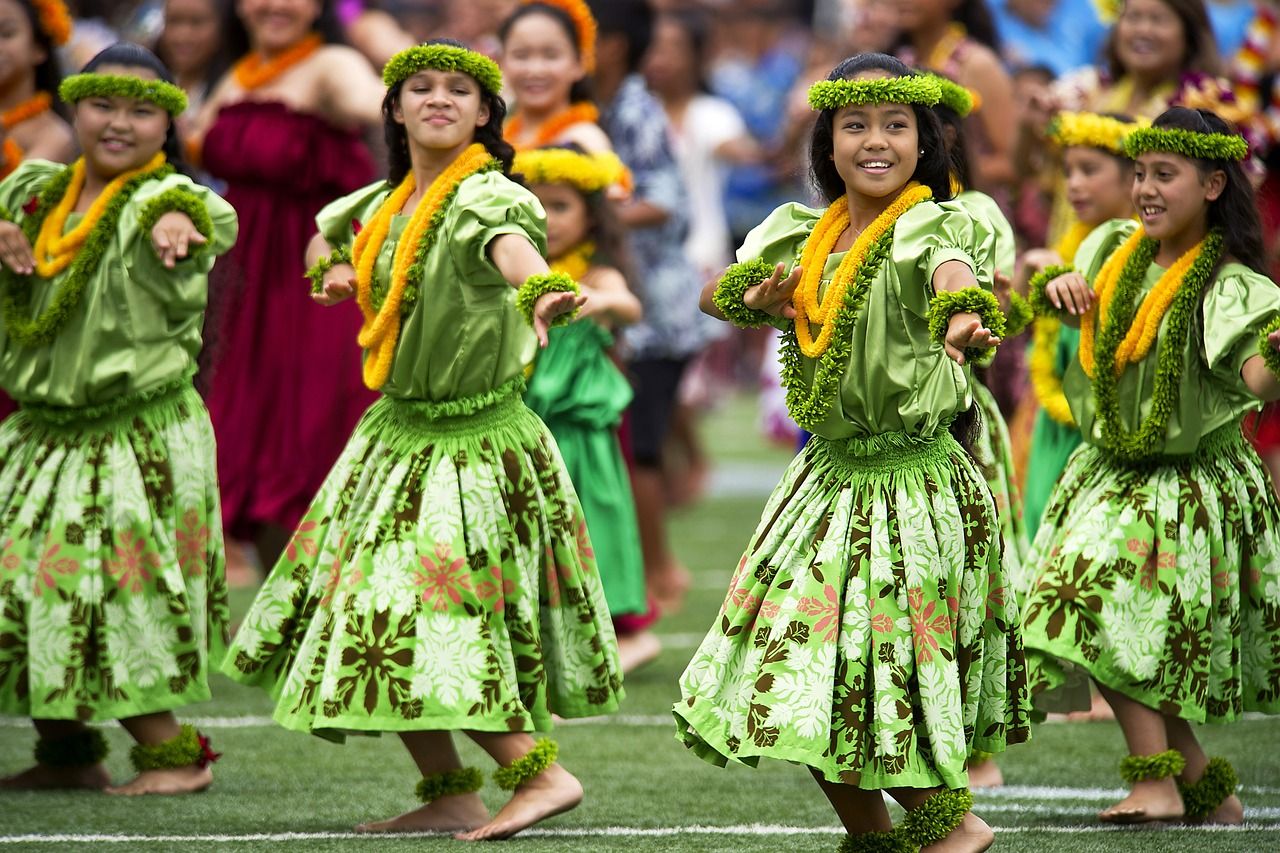 If you find yourself in Hawaii around October, you might want to look into any local Makahiki festivals that are accepting outsiders for participation in the ceremonies and festivities.

Just because you're an outsider doesn't mean that you can't assume an active role in one of these ceremonies. There are plenty of tribes that invite outsiders in to teach them about their native traditions and bless them to enter the new year positively, provided that they are respectful and follow the rules. 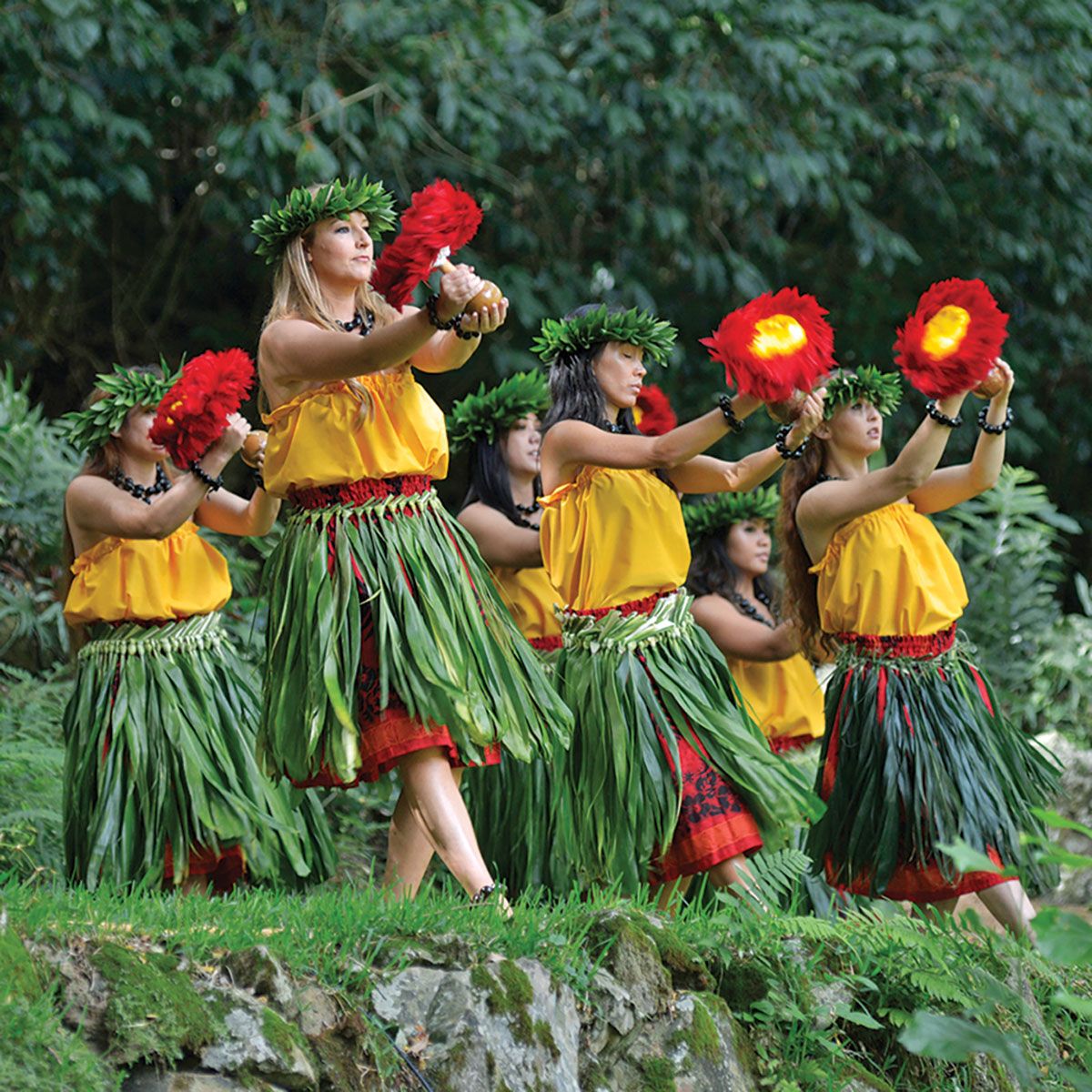 There are three phases of Makahiki.

The first phase is a ceremony for purification and spiritual cleansing. Participants present offerings to the gods, and a tribal leader walks a 12-foot wooden staff with a sail on it to represent Lono around the participants.

The second phase is when the party begins. Ula dancers and local athletes compete in native games and perform both ancient and modern dancing techniques. This is when the feasting begins as well. Sweet puddings, roasted meats, vegetables, rice, noodles, broths, fish, and seaweed are typically served.

The third phase of Makahiki honors the departure of the god Lono and tests the tribe's current chief to see if he is still worthy to assume his role. Long ago, this test would be conducted by a small group of warriors. They would throw spears at a canoe that the current chief stood in. The chief needed to block, parry, or avoid all of the spears and return to shore unharmed in order to continue his role.