Fungie the dolphin has lived his whole life in the wild ocean but has become accustomed to tourists over the past few years. He was first spotted in the waters of Ireland way back in the year 1983, but he's almost never seen with another dolphin. He rides solo very consistently and has even been named the most solitary dolphin in the world by Guinness World Records. 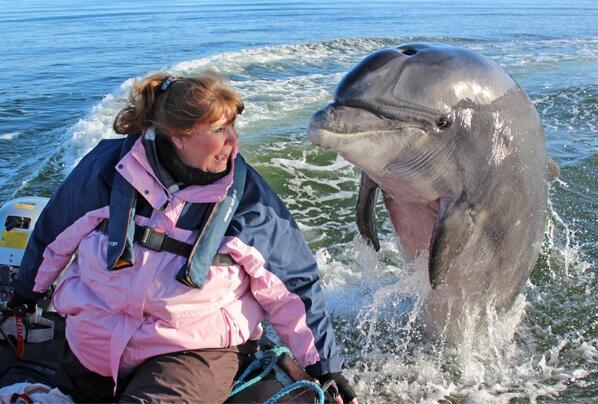 He's so popular with tourists that he's got a whole brand named after him. People can board "Fungie boats" to go see the mythical lone dolphin. However, one fisherman has made it his mission to become the best friend of the ocean dweller. Jimmy Flannery, an angler who has lived in the area, noticed that the famous dolphin wasn't acting much like himself lately. 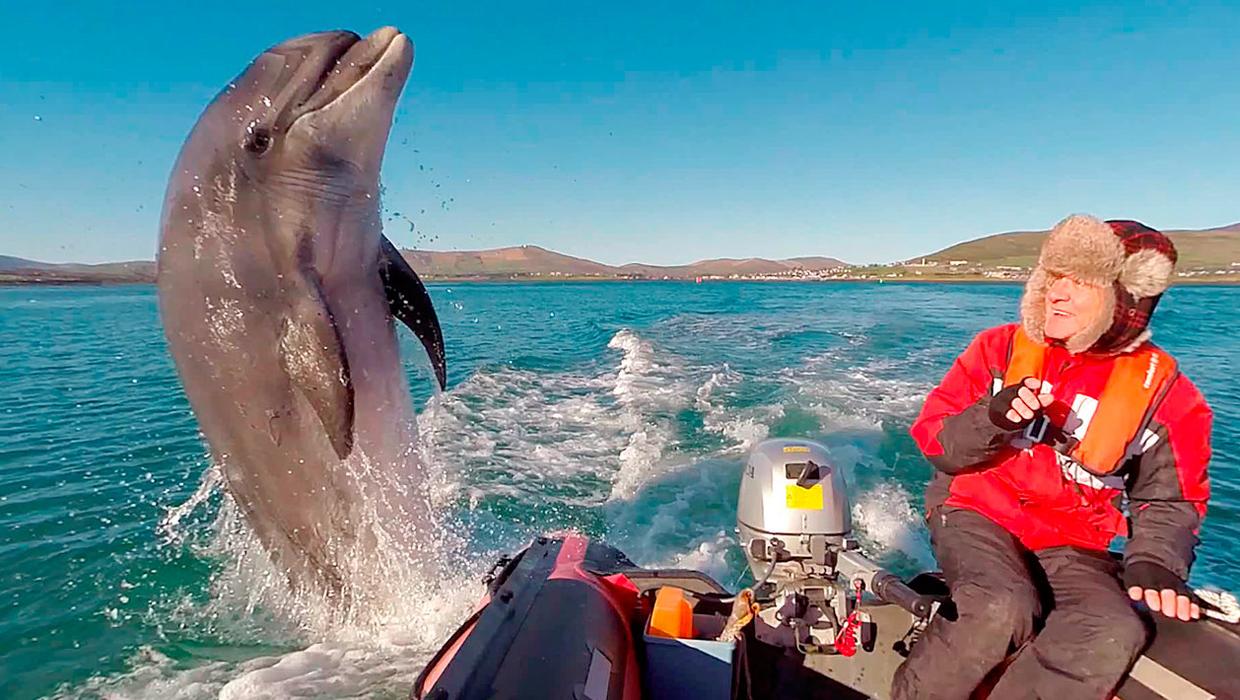 "Fungie was lonely alright," said Flannery when asked about how he could tell, "He follows the [commercial] fishing boats out but they don't have time for him. They are too busy heading to the fishing grounds." He was saddened by this blatant disregard for their money-making friend, so he decided to take matters into his own hands...by lending a fin. 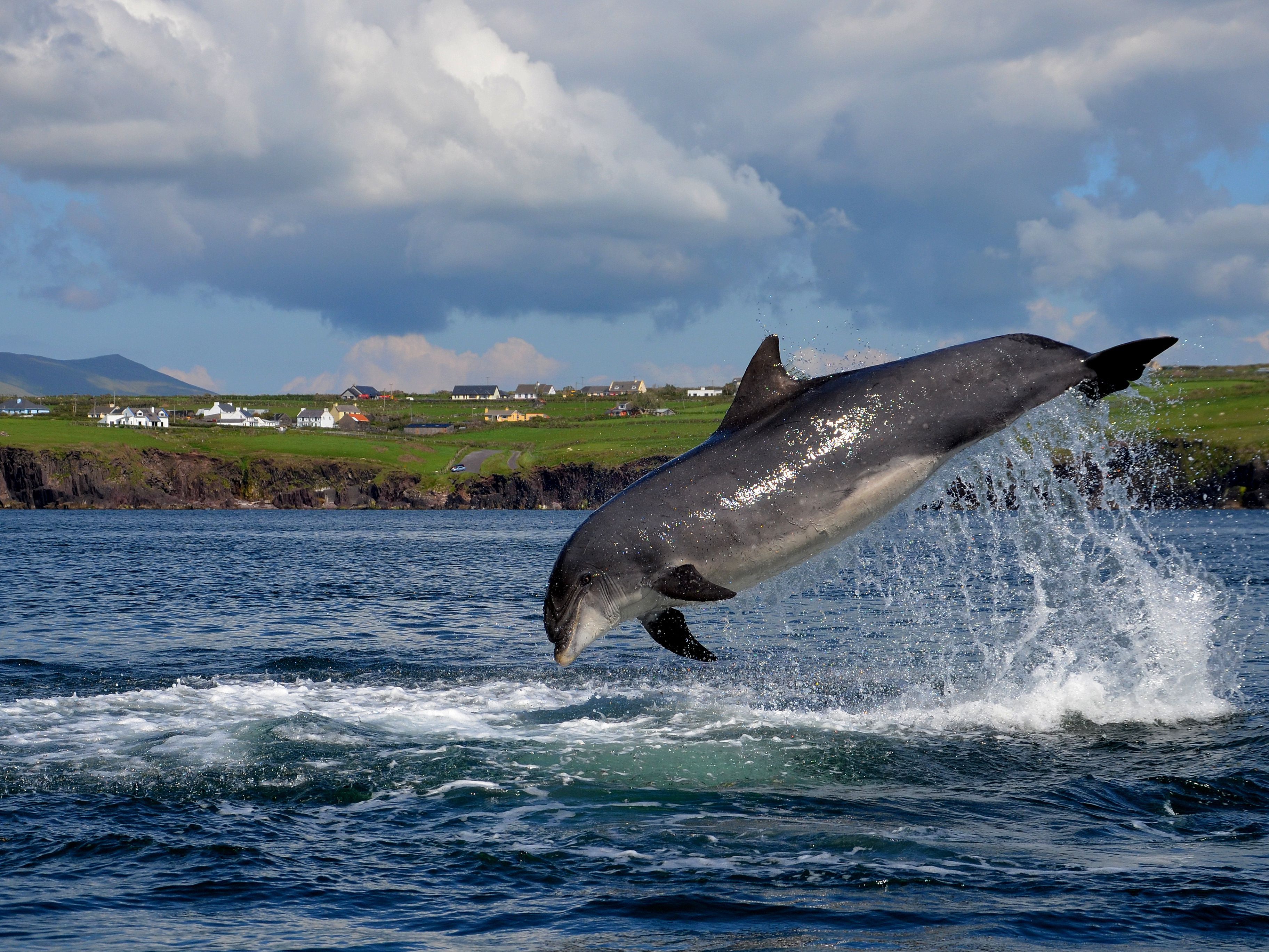 Fungie reportedly started chasing after boats, hoping more of his many fans would be on board, but often swam away feeling disappointed. As such, Flannery has been boating out there twice a day to help lift the dolphin's spirits. He calls this ritual part of his "fishing chores". No one is enjoying time apart, dolphins and humans alike...