Fidel Castro was one of the most beloved, and subsequently the most hated politicians in modern history. However, his image has been bastardized by the media massively, this is who he was.

Fidel Castro was born of an affair that his father had with one of the maids that lived on his family's sugarcane farm.

He attended Roman Catholic boarding schools in Santiago de Cuba and then a Catholic high school named Belen in Havana. Castro was an outstanding athlete, thinker, and community member.

In 1945, he entered the School of Law at the University of Havana. However, this college was notoriously corrupted by the violent gangs that ran the city. At this school, the gang members tried to push their romantic goals, political status, and personal careers through means of force and extortion.

Castro clutched onto the idea of revolution from a young age. He was active in politics in his school, and he later became an activist in Columbia and the Dominican Republic. 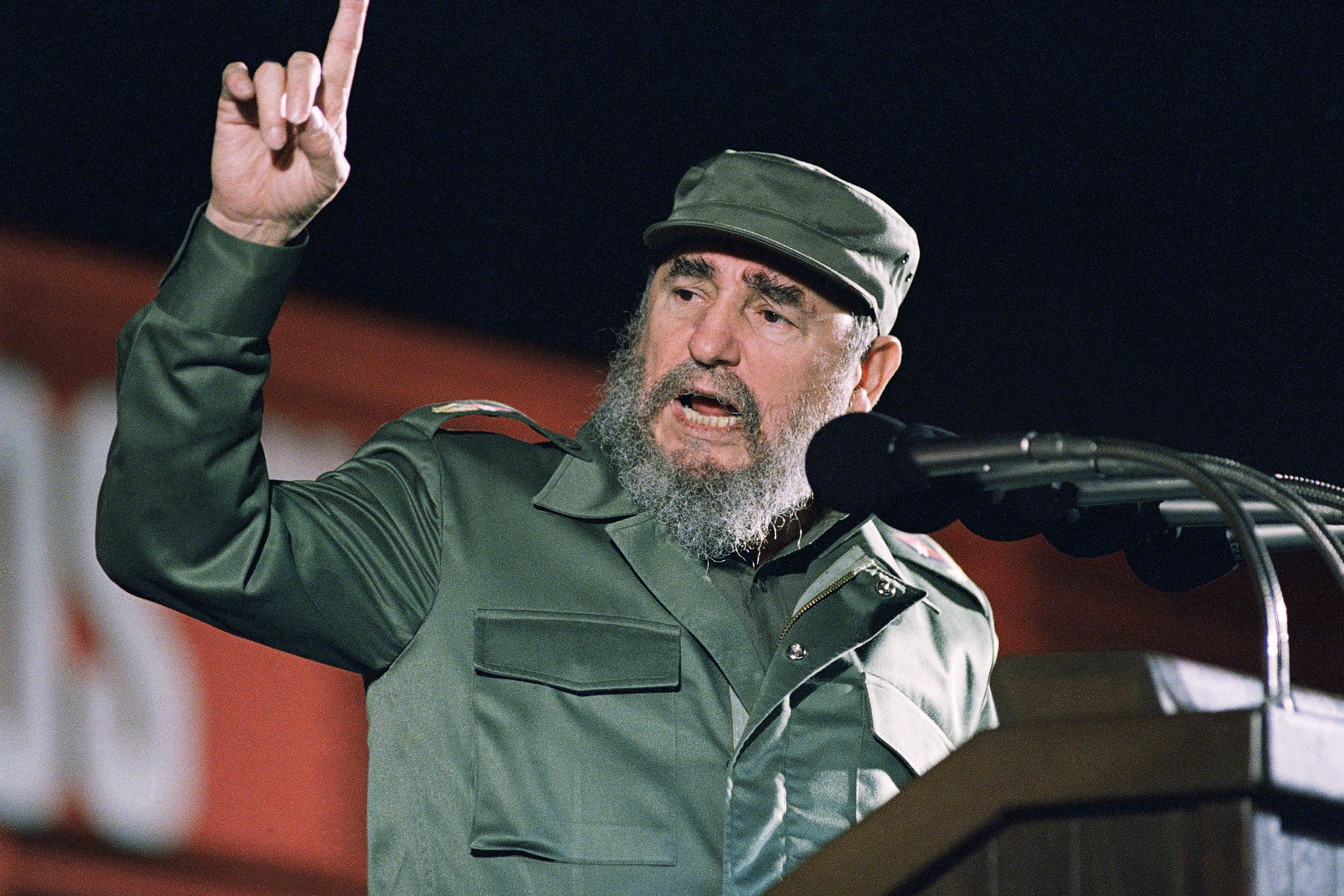 Castro graduated in 1950, and he began to practice law with the reformist Cuban People's Party. He was then advanced to the House of Representatives.

But, that same year, the former Cuban president, Gen Fulgencio Batista, overthrew the government and canceled the election that Castro was supposed to participate in.

Castro began to organize a rebel taskforce in 1953. He mounted an offense, where most of his comrades were killed and he was imprisoned for 15 years.

Eventually, through volunteer efforts, propaganda, and the de-platforming of a corrupt military leader, Castro was able to overthrow the regime of 30,000 military men with just 800 guerilla soldiers and the support of the Cuban people.