The pyramids were built during a time when Egypt was one of the richest nations in the world. The pyramids also reflected the current Pharoah, and the unique role that they played in society. Construction of the pyramids began at the start of Old Kingdom until the close of the Ptolemaic period in the fourth century A.D.. The peak of pyramid building continued until roughly the 2325 B.C. 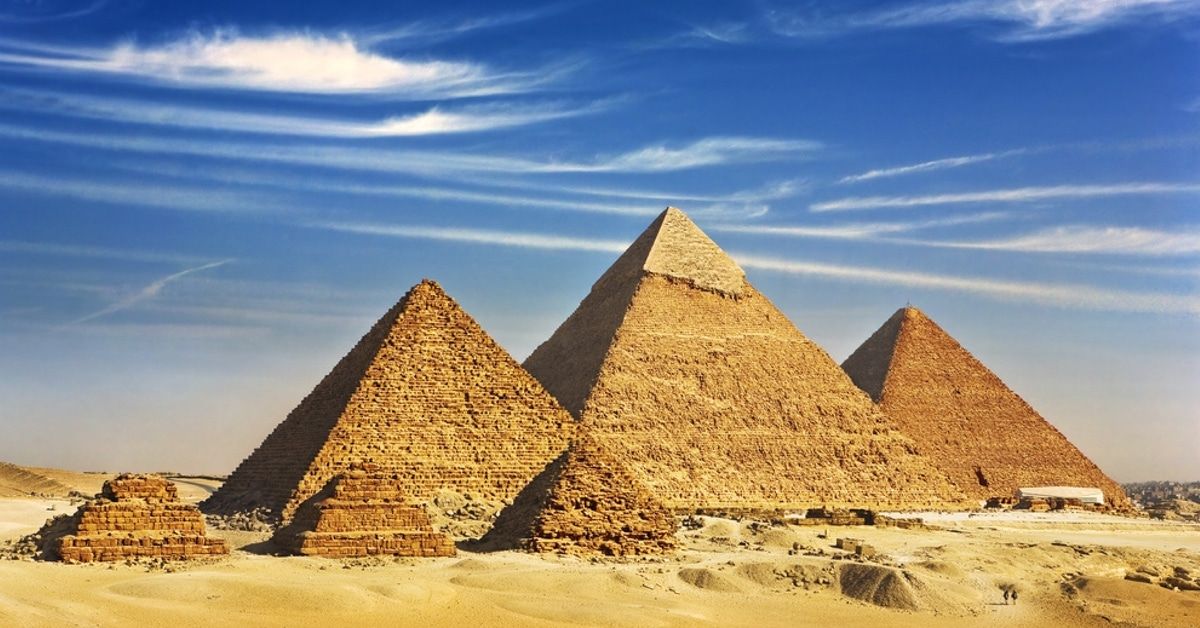 Despite the fact that these are ancient relics, the pyramids retain much of their original glory. Building of the pyramds is still shrouded in mystery, and many people believd they were placed in Giza through divine intervention. The main use of the pyramids was to serve as a burial ground. Pharoahs were mummified and entomed inside them where their soul was then believed to encompass various gods, like Osiris, god of the dead. 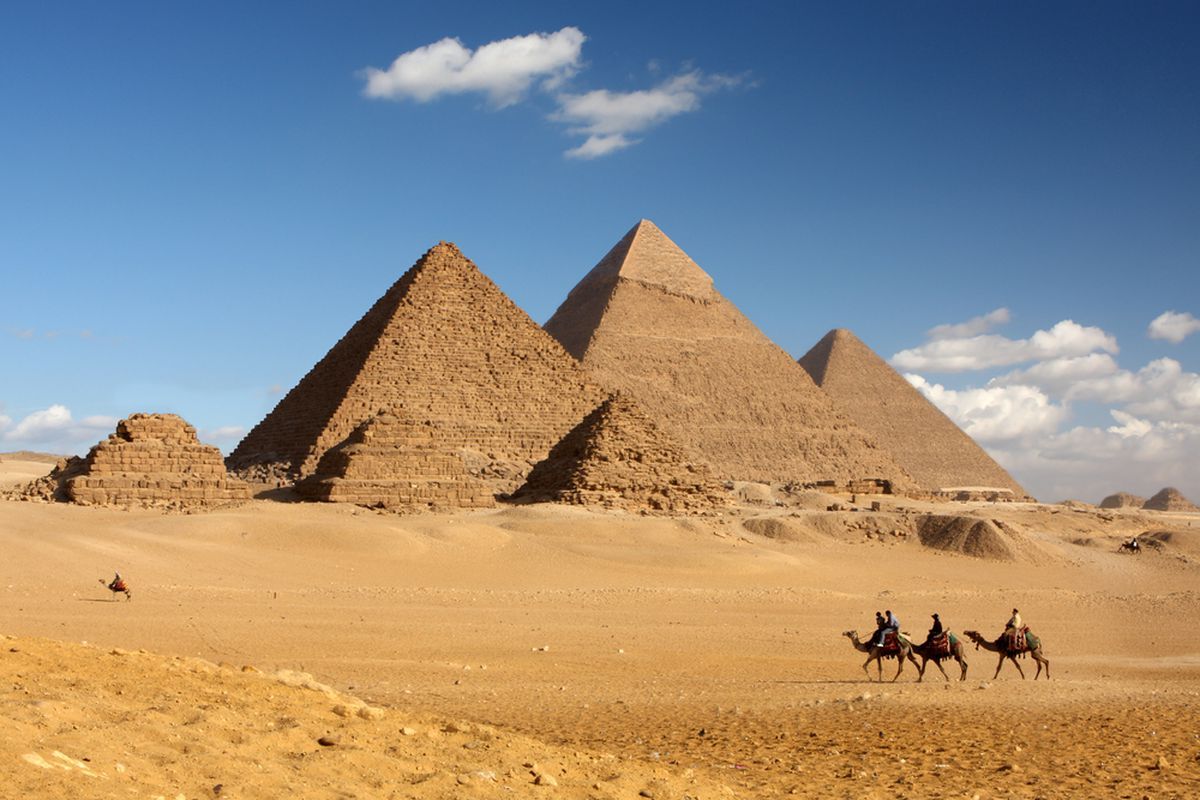 In modern times, tomb robbers are said to have nearly completely emptied out the pyramids of all bodies and funeral goods. Because they've also been stripped of their smooth limestone exteriors, the pyramids no longer reach their original heights. Still, despite the lack of luster, the pyramids still draw in millions of visitors a year. Their glorious pasts are still momentous enough to continue to captivate audiences.