Every Member of Hells Angels Has to Obey These Strict Rules

Hells Angels is one of the four most dangerous motorcycle clubs in the world, and their rules are no joke. Becoming a member means that you'll have to be willing to sacrifice certain things... like your retirement. Do you have what it takes to be an Angel? 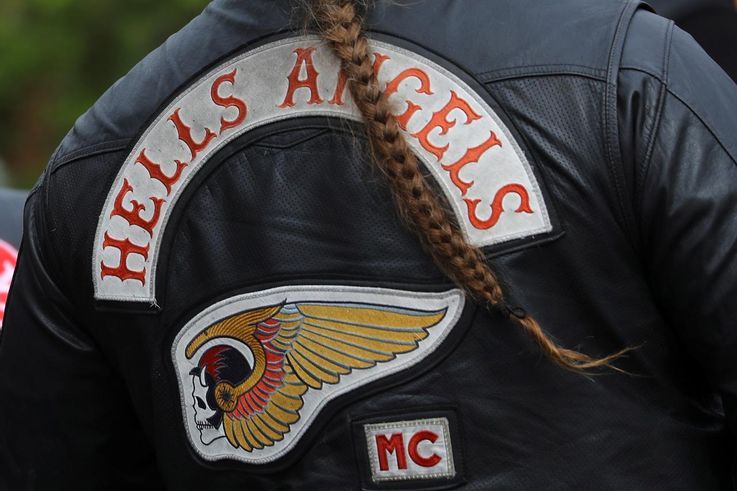 Once inducted into Hells Angels, members receive patches to signify their dedication to the club, which are then adhered to a leather jacket or vest. These patches are to be respected at all costs. In fact, it's rumored that some members won't let doctors cut through their clothing in the event of a medical emergency. 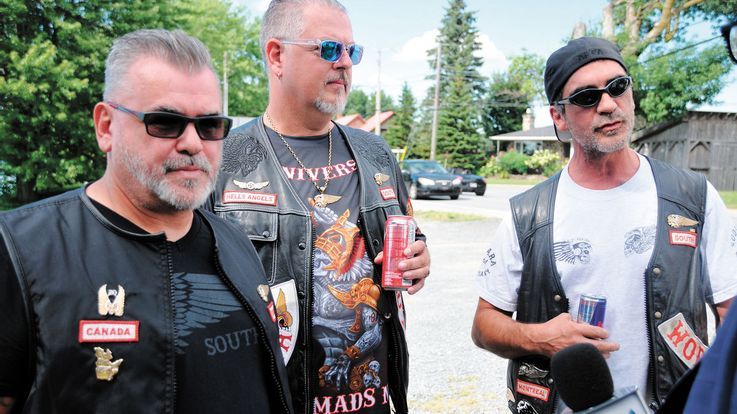 No matter what, don't rat out a fellow member of the club, regardless of what kind of unsavory business with which they're involved. It's not unheard of for members to be questioned by the authorities. Despite what may happen, members may never incriminate fellow members or the club as a whole.