After nearly 20 years of unjust, profit-driven war in an underdeveloped nation, the world pulled out when the protests pulled global attention. 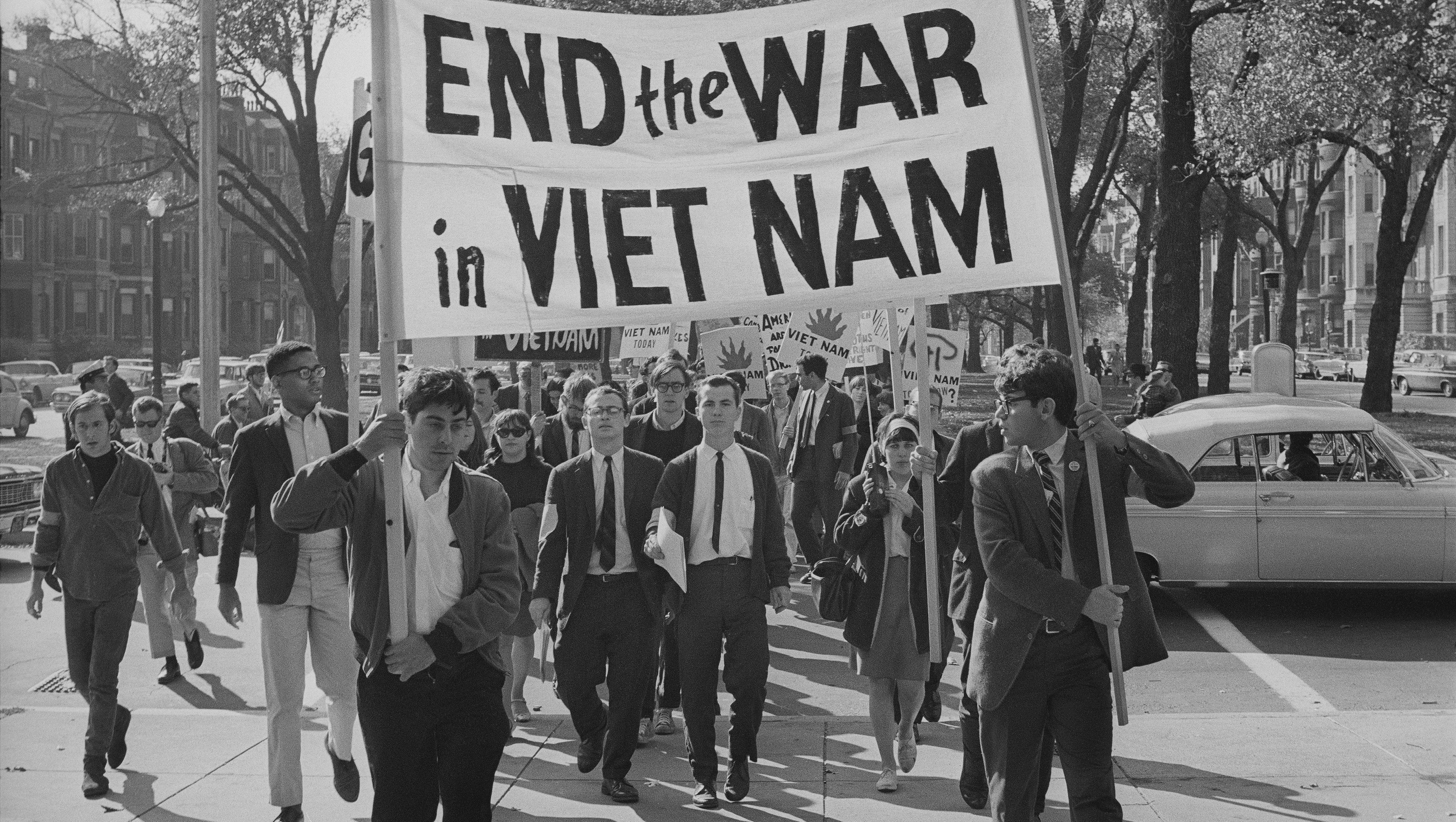 The torpedo attack was later challenged and disproven by the FBI, but because two U.S. aircraft got shot down in their airstrike raid, and a U.S. pilot named Everett Alvarez Jr. was taken hostage, the U.S. launched a full assault on the tiny country. 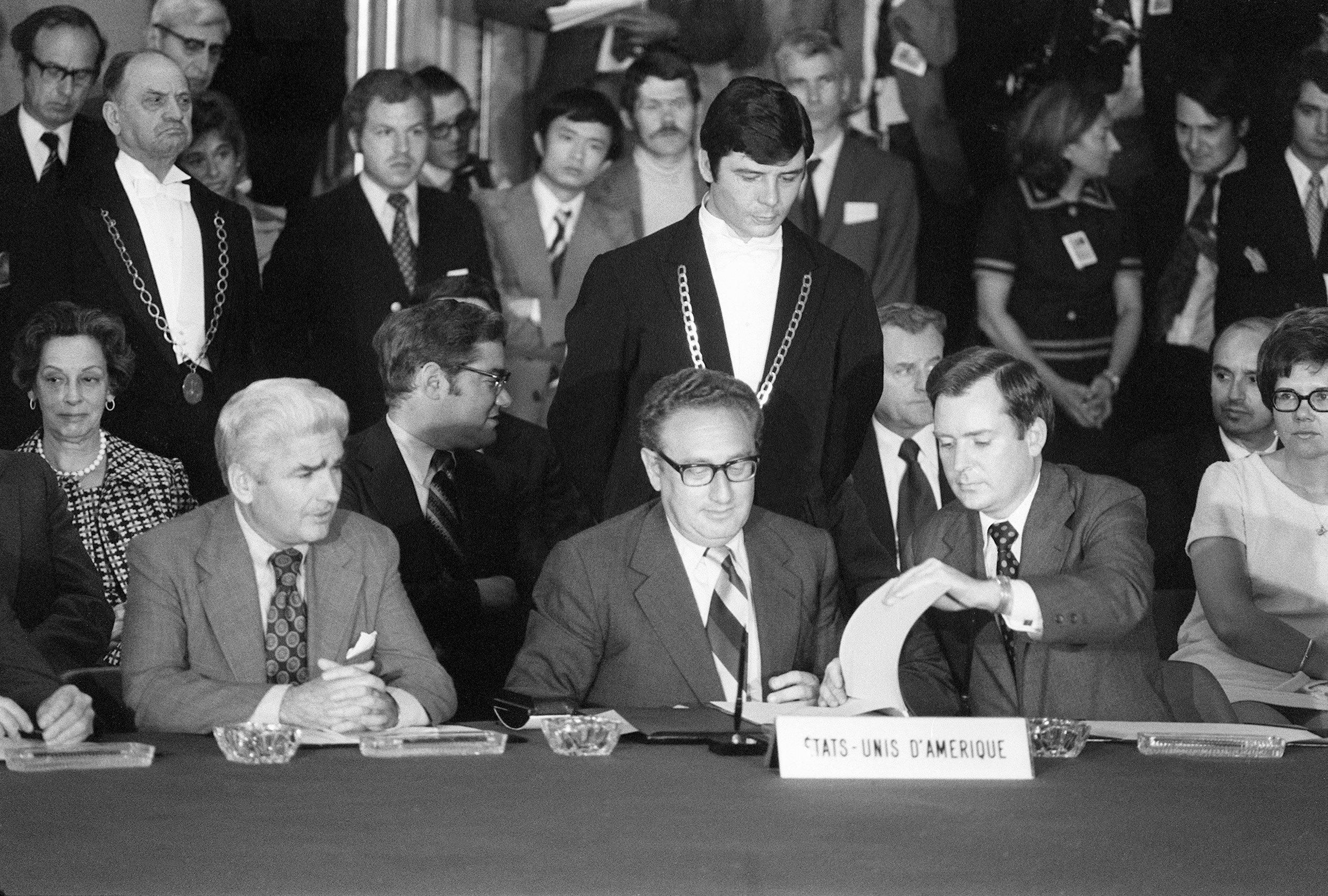 In June of 1971, The New York Times published a series of articles that detailed the intricacies of the leaked Defense Department documents about the war. These documents were called the Pentagon Papers.

These documents detailed the United States' continual secret increase in the U.S. Involvement in the Vietnam War guided by corrupt politics and personal interest.

This led to President Nixon sighing the Paris Peace Accords, which formally withdrew America from the Vietnam War. But, the destabilizing efforts that the US put into the war were far too potent. The North Vietnamese military officials still attempted to take over South Vietnam, but that did not last particularly long.