Despite being a ruthless wartime emperor, Hirohito had a soft side and a deep interest in marine biology. 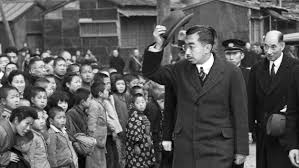 Hirohito was mostly known for his time as the 124th ruling Emperor of Japan. He ruled the country between 1926 and 1989, and he was the one who was calling the shots during WWII.

Despite his involvement in thousands of deaths, numerous human atrocities, and an affiliation with the nazi party, Hirohito was never accused or convicted of committing war crimes and he even managed to remain in the head position of the country when the war finished.

Once WWII ended and Japan was nuked, Hirohito focused on repairing his country and his life as a leader. So, he got into marine biology. 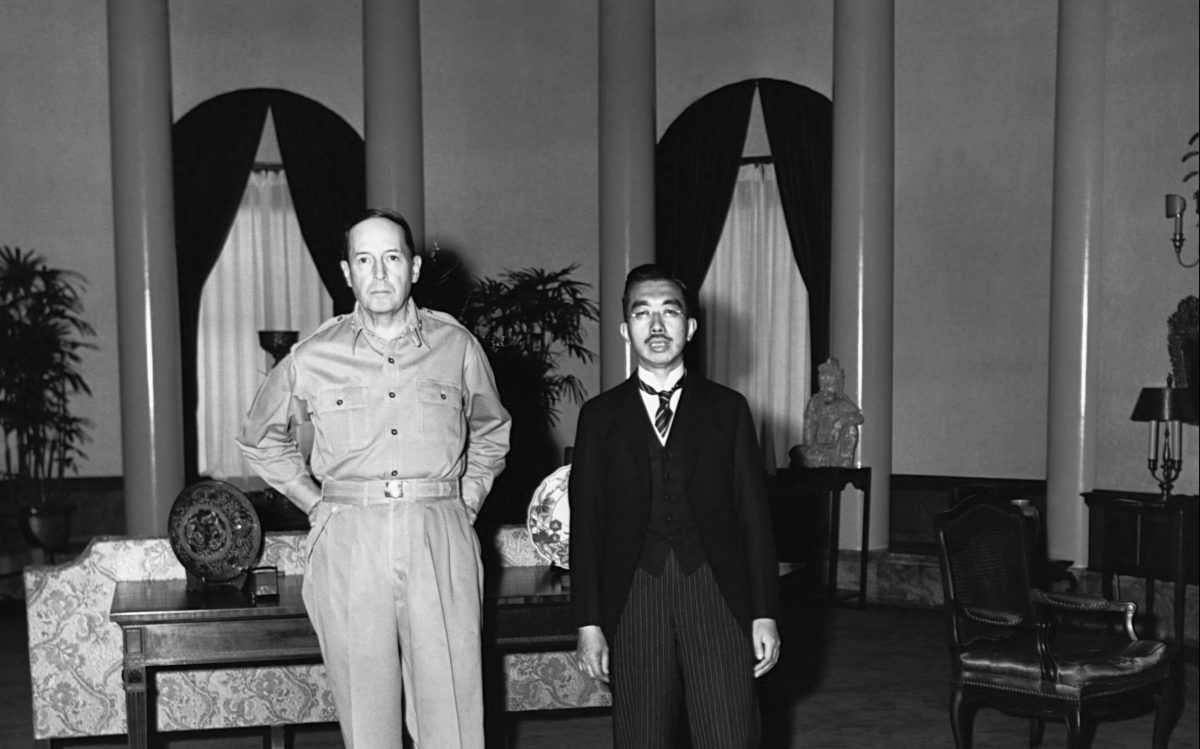 The fact of the matter is, Hirohito wanted to be a marine biologist since he was a child. His passion flourished when he became emperor, but he never got the chance to study due to the two world wars he was involved in.

As a matter of fact, he had a marine laboratory installed at his palace and he acquired tutelage from several professional marine biologists to help him make sense of his work.

He classified various marine animals that were found in Japan, but his primary focus was on hydrozoans.