The UCSC associate professor of history, Elaine Sullivan, has just been awarded the 2020 Roy Rosenzweig Prize for Innovation in Digital History by the American Historical Association. 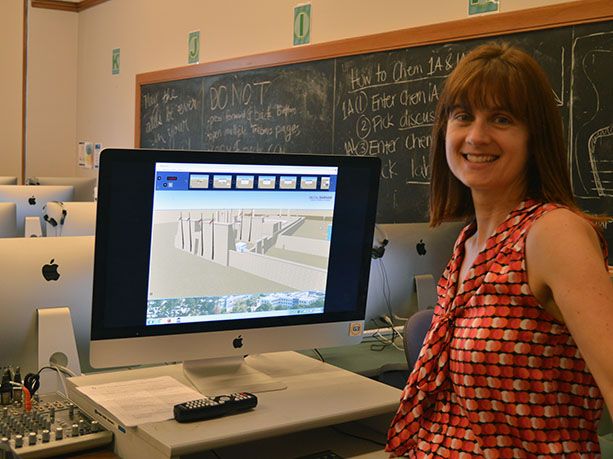 After Elaine Sullivan finished her project Constructing the Sacred: Visibility and Ritual Landscape at the Egyptian Necropolis of Saqqara, she almost immediately came under worldly critical acclaim.

Right now, she is being awarded one of the highest honors in historical journalism through the Roy Rosenzweig branch of The American Historical Association because her most recently published work "reflects thoughtful, critical, and rigorous engagement with technology and the practice of history."

Sullivan's project is the only one of its kind, and she is actively revolutionizing the way we look at history through the lens of technology. 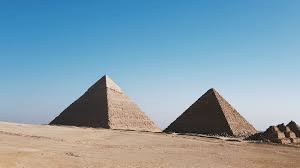 She has been actively creating concise 3D models that can be navigated through space and time specifically to explore the ancient Egyptian burial site of Saqqara.

Her publication was the first publication in years that pushed boundaries of what 3D modeling can do to assist archaeologists in their decision-making for the future. In theory, this will create a new pathway for 3D imaging within the historical setting for the foreseeable future.