American history is a bloody, evil tale of malpractice, colonialism, racism, and genocide. Here we go. 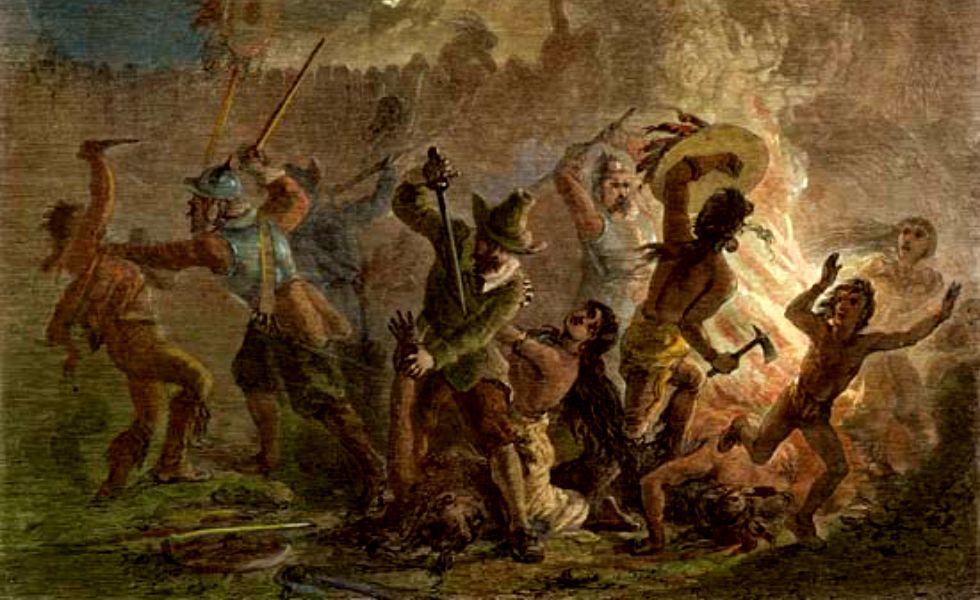 Nobody really talks about the little-remembered century of 1600-1700.

The founding and settling of the first permanent English settlement in America, aka Jamestown, was a largely evil and dangerous period of American colonialist history. These individuals were largely disease-ridden, hardly civilized, and ill-prepared individuals drove major tensions with the Native Americans of the area, leading to them calling for war and agitating local communities until both sides began going after one another.

Bernard Bailyn, who is arguably the most educated early American historian that is still alive today, is over 90 years old and has been involved with Harvard history for more than 60 years.

He published a book called The Barbarous Years, which was a period-accurate retelling of the horrors of the early pilgrims and their lifestyles. 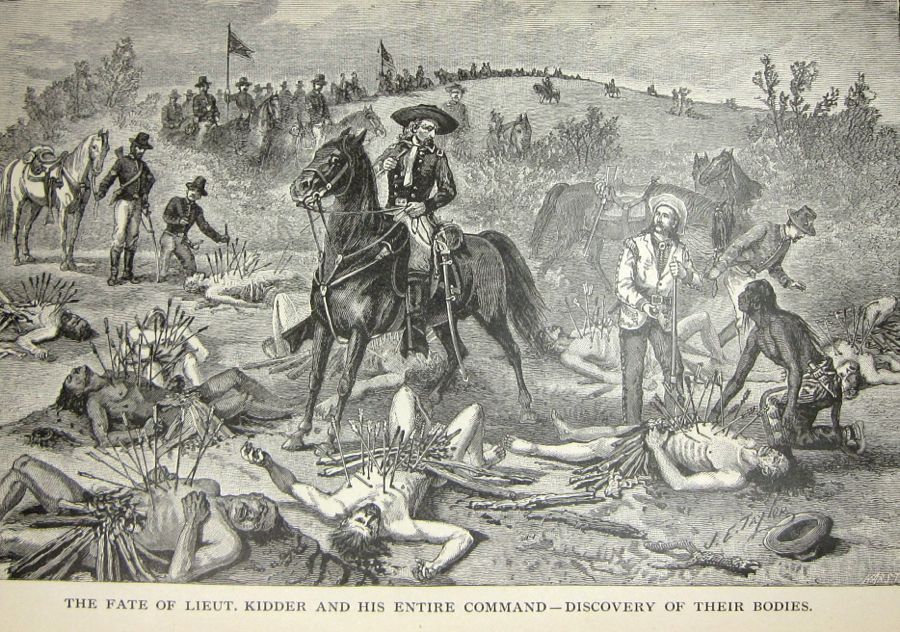 In order to find the most useful and accurate information about the scarcely-reported-on period of American history, Bailyn scoured every single remaining diary, slave receipt, and community order that exists.

Largely, these pieces of paper were full of Christian antagonism that described the native people as being the "community embodiment of the antichrist" that fueled the widespread hatred towards the native folks.

These pieces of paper reflected the truly strange lifestyles of these individuals. Due to the demonization of the native people, the pilgrims would regularly capture, torture, and murder them for FUN.

Women and children were common targets because they were the easiest to catch.