Drake's Drum: The Snare That Drummed Itself

Sir Francis Drake was an otherworldly human being, and his legacy lives on in this strange drum. 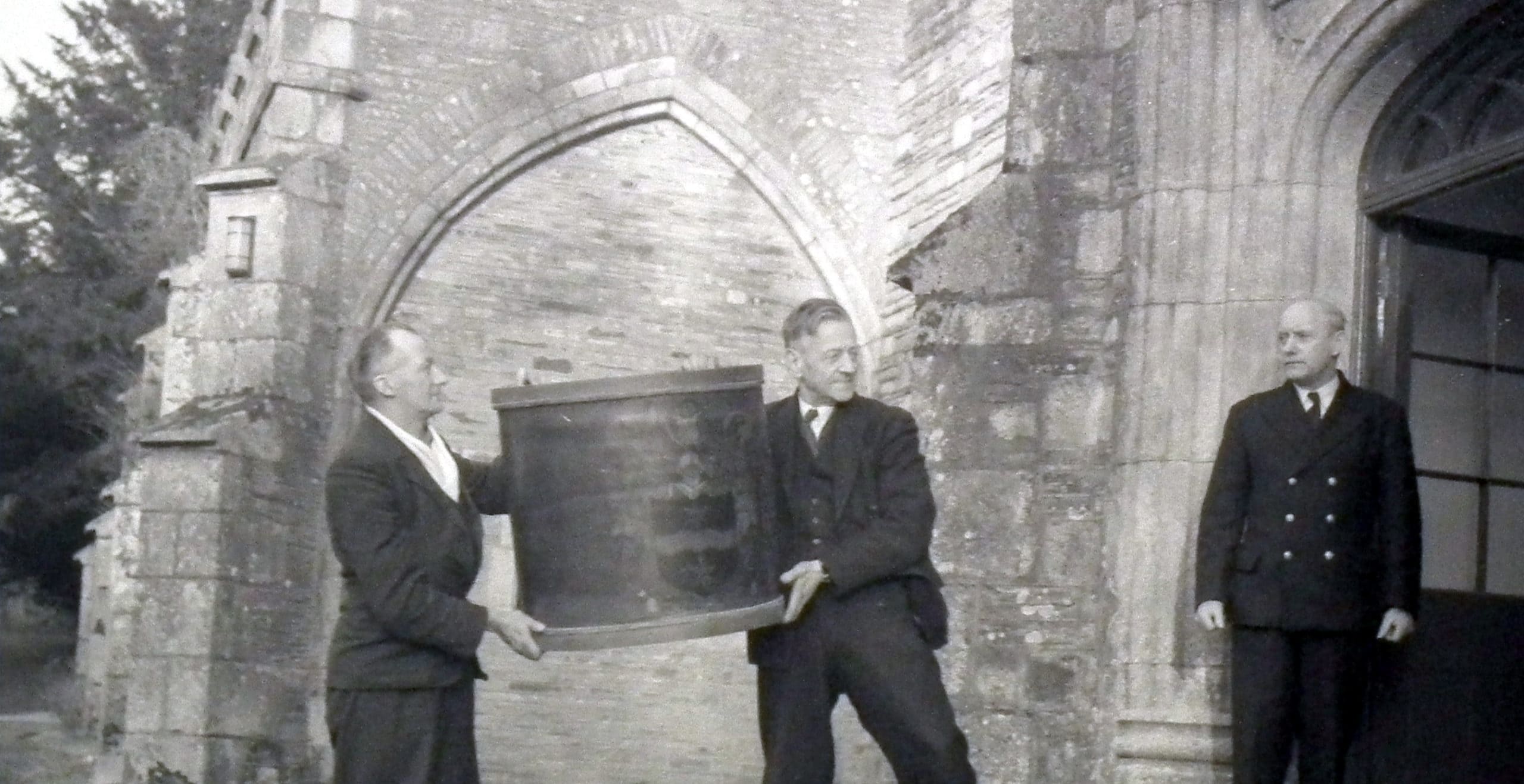 Sir Francis Drake battled his way around the world until he eventually died in 1596 of dysentery off the coast of Panama. His body was buried at sea, but his belongings were sent to his childhood home.

Within his belongings, there was a leather snare drum that he had used to signal an attack while acting as a pirate out on the water.

The drum didn't have any supposed emotional significance to Drake, but it did come with a story.

It was said that when England was in trouble, the drum would beat of its own accord to warn those around it. 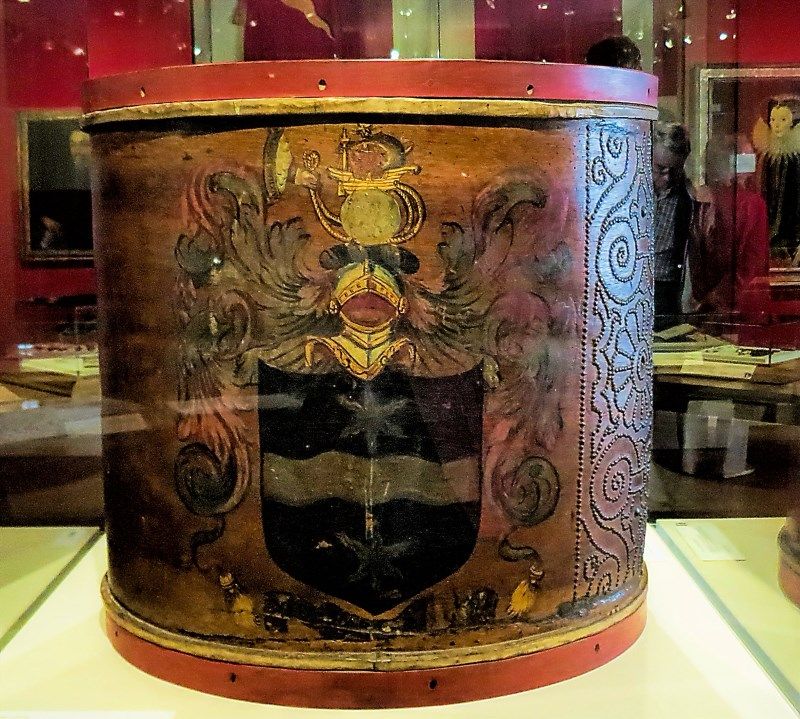 It was also said that when the drum would beat, the ghost of Francis Drake would return from his watery grave to protect the country he grew up in.

There have been numerous reports of the drum beating without any drummer in history. Napoleon Bonaparte was one of the first individuals that witnessed the drum beating.

Evidently, the drum sounded at the outbreak of World War 1 and during the evacuation of Dunkirk.

It was also said that when the German navy surrendered in 1918, they could hear a drum beating, but nobody knew where the sound was coming from.