Do You Remember the Red Scare?

In October 1947, the Red Scare began creeping its strange feelers around Washington D.C. This eventually led to a Congressional committee investigating Communist activity in Hollywood. 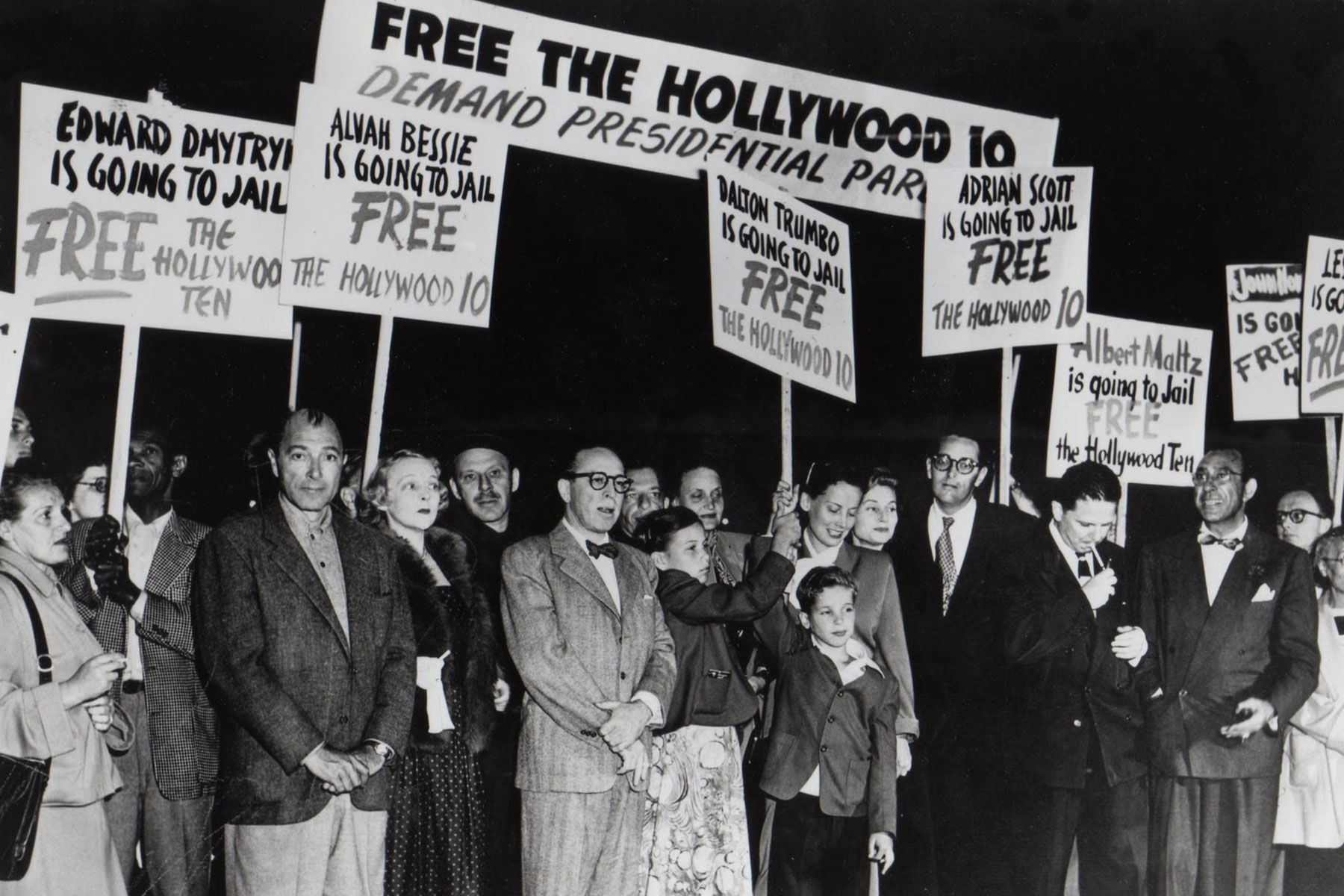 The U.S. fear of communism bloomed after WWII ended and the Cold War began.

At the time, America was a strictly conservative government, and following the WWII efforts, nobody in Congress wanted anything to do with communism because it threatened to derail the elite economic boom that had been stalled for nearly ten years.

Hollywood, being the same that it is today, was always very liberal and the individuals that made up creative circles regularly questioned the abject conservatism that the American people seemed to blindly believe in.

Fearing that Hollywood had enough power to speak out against the government, Congress created a team to investigate supposed "reds" in showbusiness. 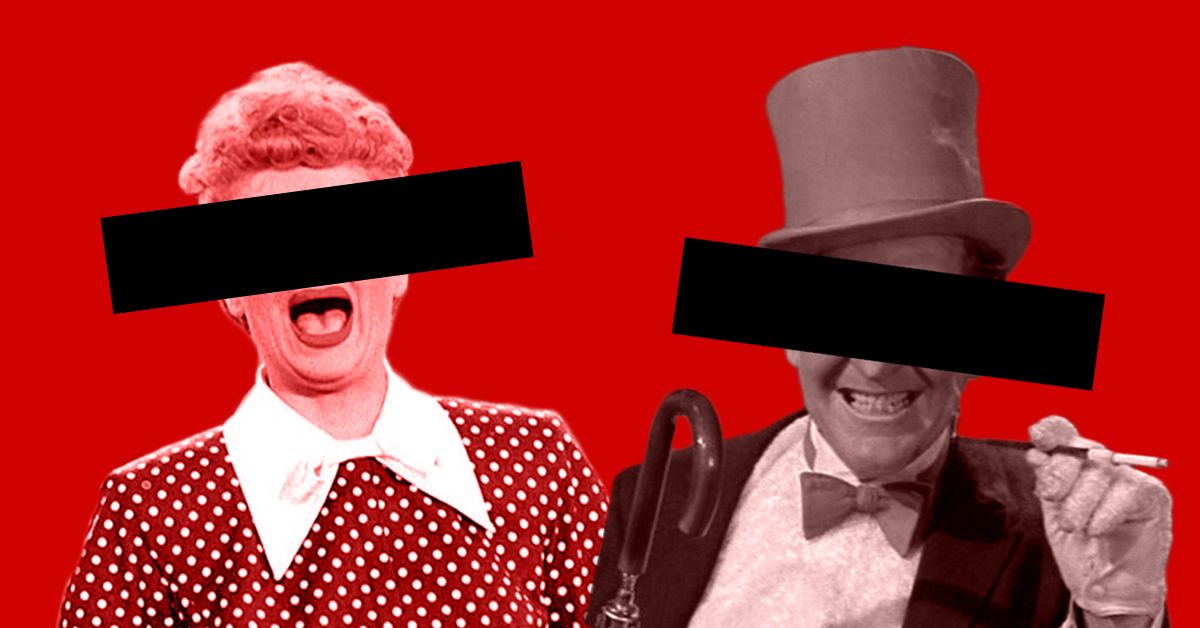 Numerous Hollywood elites including Elia Kazan, Gary Cooper, Robert Taylor, Walt Disney, and Jack Warner folded under the weight that the U.S. was pressing on them and they began to give out names of suspected communists within their circles.

A small band of individuals called the "Hollywood Ten" protested against the investigations, claiming that the government was infringing on their first amendment rights. They were all charged with "constructing justice" and served lengthy jail terms.

With Hollywood under their thumb, Congress began creating a "blacklist" of roughly 325 screenwriters, actors, and directors who had not been cleared (not even suspected of collusion, just hadn't been talked to) that drowned Hollywood and the film industry into a post-war anti-communism propaganda engine that society still feels the impacts of today.