Did Lincoln Really Have the Slave's Best Interests in Mind?

Really, at the end of the day, it's unclear what Lincoln's true intention behind freeing the slaves was.

As you all probably know, the issue of slavery completely divided America during Abraham Lincoln's time in office.

The national conversation was either on the side of keeping slavery or abolishing it, which as we know, led to the great Civil War.

But, Lincoln's initial intentions were to travel a third route: relocation. Lincoln, who was known as the Great Emancipator, should have really been called the Great Colonizer, simply because he pushed for a separate direction of where the former slaves would go post-emancipation, he planned on moving all of the slaves from where they were to "somewhere else." 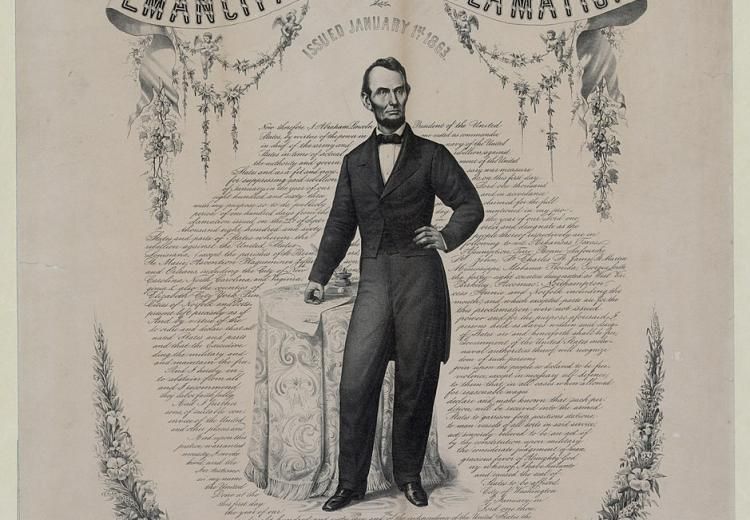 You see, long before the Civil War, even long before Lincoln came into office, he released a statement regarding a potential solution to slavery when he spoke in Peoria, Illinois. He stated:

“I should not know what to do as to the existing institution [of slavery]. My first impulse would be to free all the slaves, and send them to Liberia, to their own native land.”

Later, Lincoln acknowledged that this was logistically impossible, but when he became the president, he gave it a shot.

In 1861, Lincoln ordered a secret trip to modern-day Panama to look into using land that was owned by a Philadelphia man named Ambrose Thompson. Thompson offered his land to Lincoln as a refuge for freed slaves, on the condition that they'd work in the coal mine and send the coal to the US Navy. Over time, in theory, they would be building profits to build up their land, but this was still a terrible living situation for everyone involved.

Lincoln also tested "slave outposts" in Delaware, where he would send the slaves after they got freed. This was met with massive backlash and was viewed as a human rights violation, so, Lincoln decided to simply say "you're free" after the Civil War ended, and left the emancipated slaves with virtually nothing to work with.