38 direct descendants of Confederate soldiers are planning a lawsuit against the city of St. Augistine in order to protect the city's Civil War monument from vandalism. The lawsuit questions "whether or not the city can safely remove the monument."

The lawsuit states, “This monument was a communal effort, public art, and social history. Ex-soldiers and politicians had a difficult time raising funds to erect monuments so the tax mostly fell to the women, the mothers, widows and orphans, the bereaved fiancees and sisters of the soldiers who had lost their lives.” 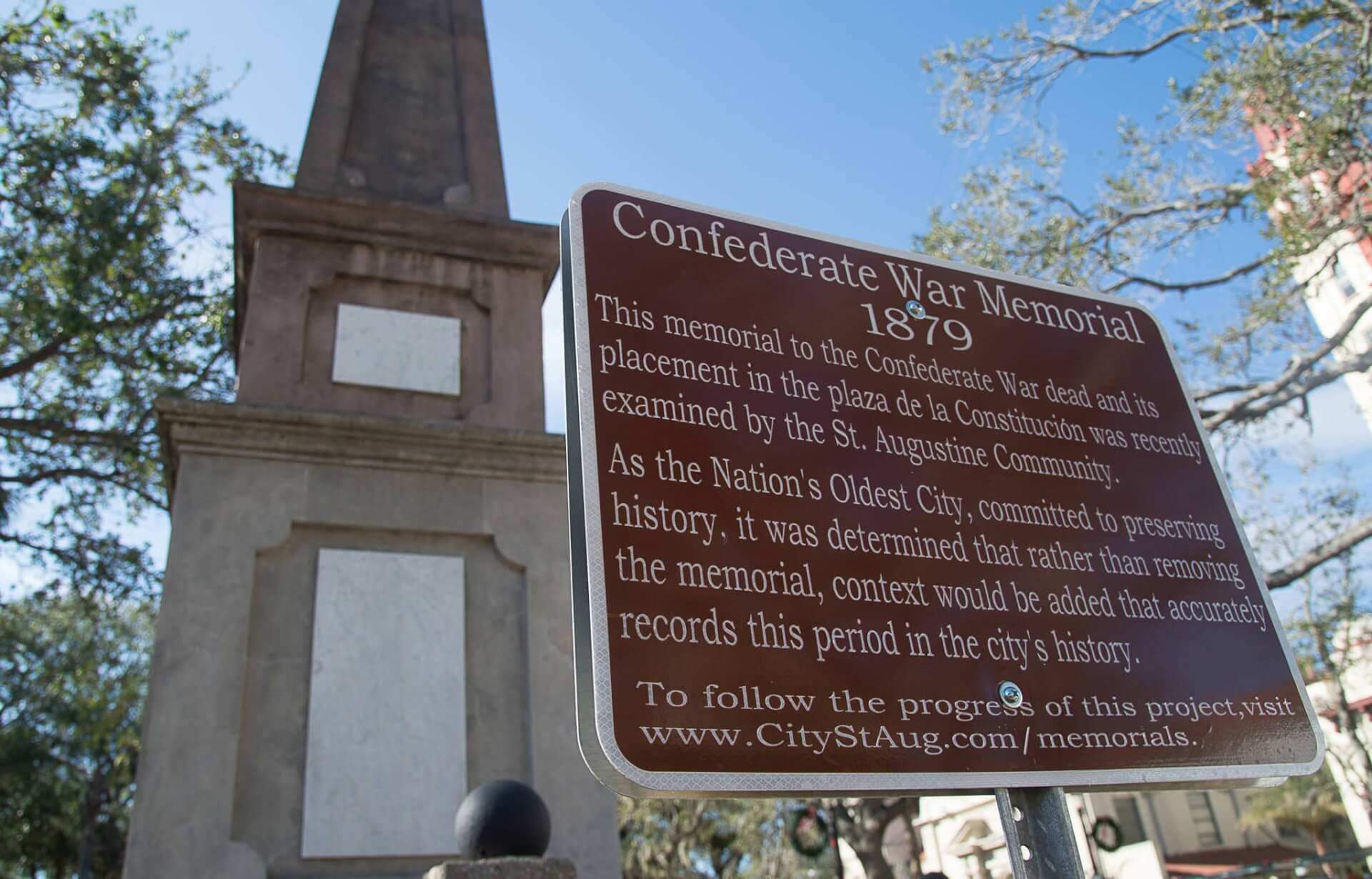 While the city hasn't made any official comments on the issue, they are not sure if they can safely move the monument because preserving historical artifacts is tricky. Jill Pacetti, a direct descendant of a veteran on the memorial, is representing other families tied to the statue. Her questionable approach on the issue doesn't seem to be enough to garner votes to protect the monument: “We just feel like to bring the memorial down because of a race issue is not going to bring the community together,” Pacetti said. “No one went through the necessary steps to even look at the architecture of the memorial. Can it be moved? Can it be taken apart?” 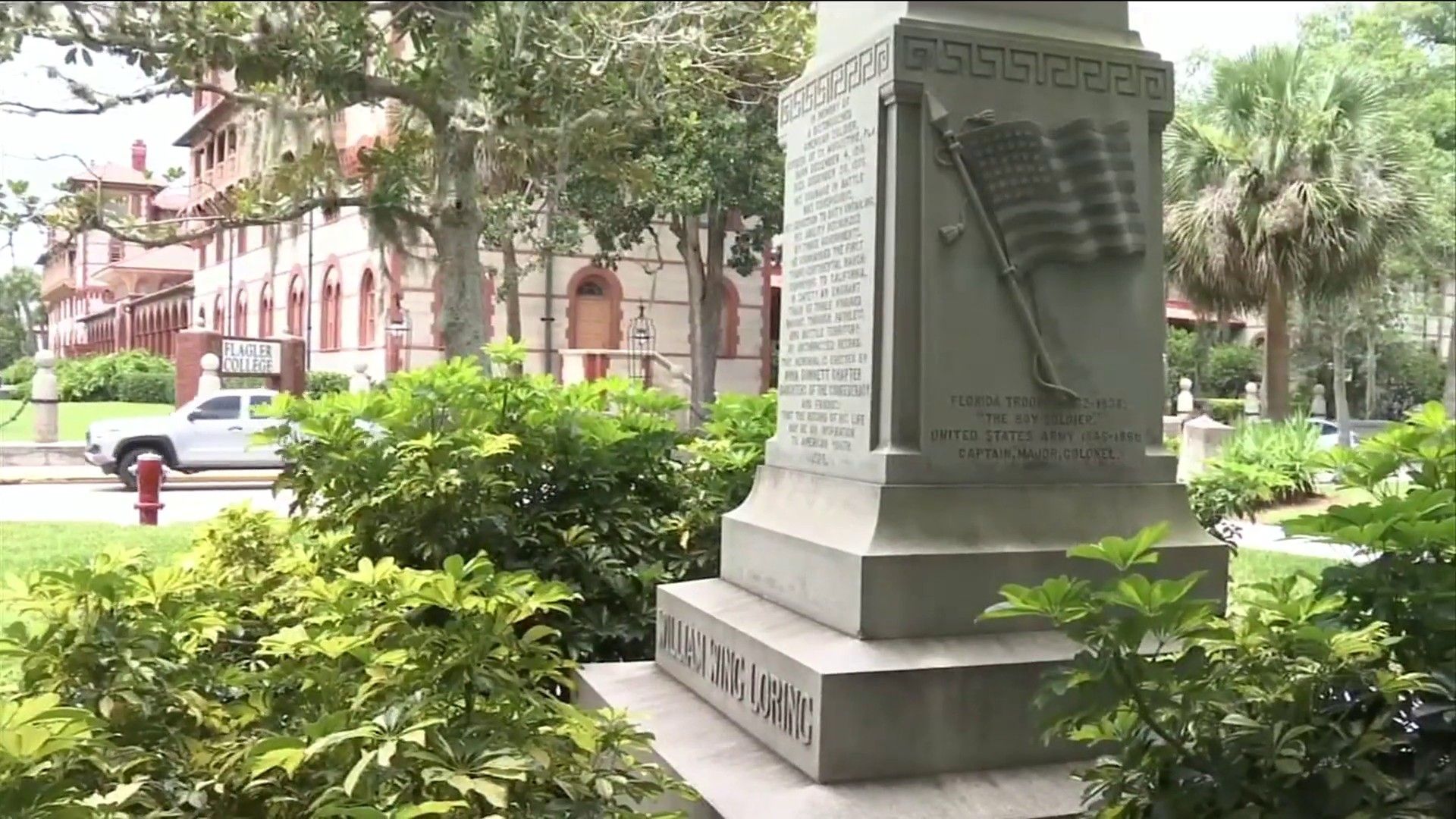 The city is pausing any plans to move the monument until they can do a study on whether or not it can safely be moved as well as whether or not leaving it up is sensitive to the community.