Comet NEOWISE is Here for the First Time in 7,000 Years

Have you ever seen a comet with your own two eyes? Now's your chance. 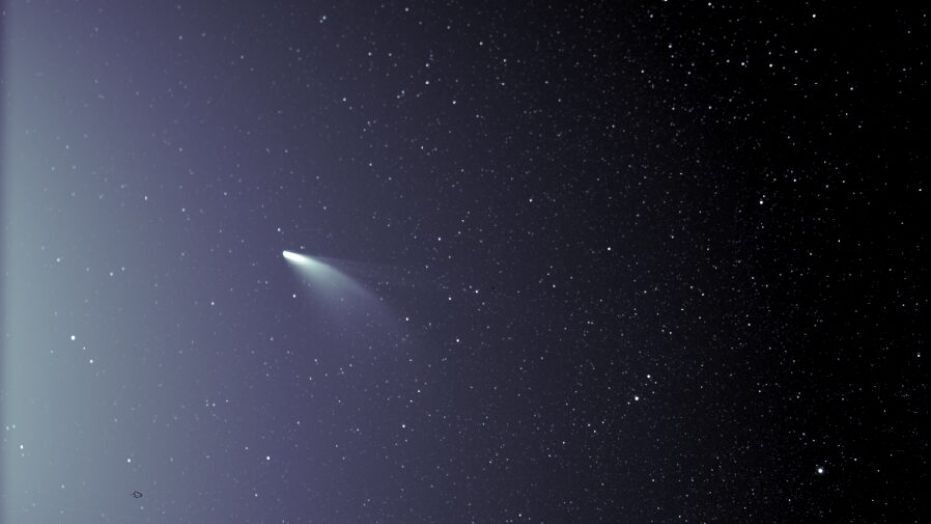 On the 27th of March, NASA's  Near-Earth Object Wide-Field Infrared Survey Explorer telescope spotted a comet drifting through its lens.

The comet has been dubbed the C/2020 F3 (NEOWISE, for short), and is supposedly one of the most beautiful objects to have drifted through our solar system in quite a while.

Since early June, when its rays were most noticeable, it has been shocking and awe-ing onlookers with its extremely long tail and bright, condensed source core.

Currently, the comet is on its way out of the solar system, but you can still catch it in flight in the Northern Hemisphere from tomorrow (July 14th) through Saturday (July 19th) if you know what to look for. 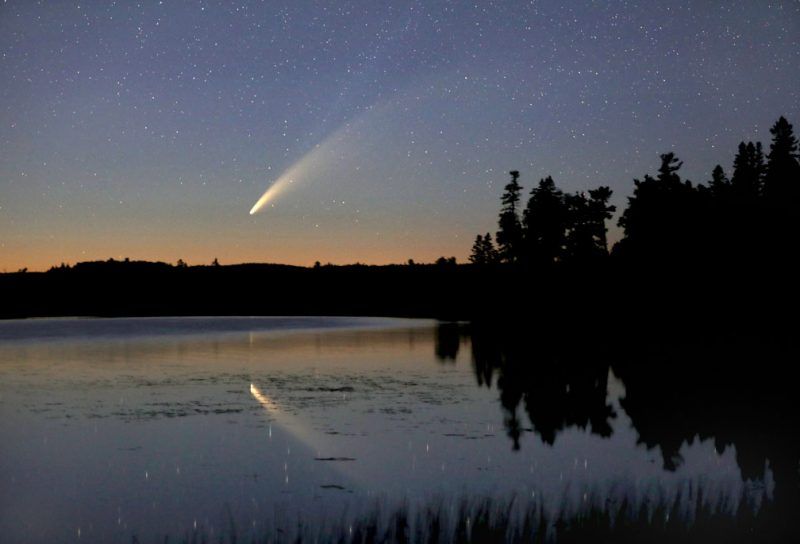 "From its infrared signature, we can tell that it is about 5 kilometres [3 miles] across, and by combining the infrared data with visible-light images, we can tell that the comet's nucleus is covered with sooty, dark particles left over from its formation near the birth of our Solar System 4.6 billion years ago," stated NEOWISE deputy investigator Joseph Masiero.

This is not a normal shooting star type situation. This comet is over 100 million miles away from us, it's extremely bright, and has a trail several thousand miles behind it (although you won't be able to perceive its magnitude from your position on Earth unless you have a high powered telescope).