If You Have Any Of These Classic Vinyl Records, You're Actually Holding On To a Small Fortune

Iconic artists like The Beatles, Pink Floyd, Nirvana, and Prince all have topped charts more times than we can count. But if you're lucky enough to have early copies of some of their biggest hits, you might be entitled to huge amounts of money. If you can't bear to part with a collectible, keep it under wraps or else superfans will come knocking on your door, ready to write a check... 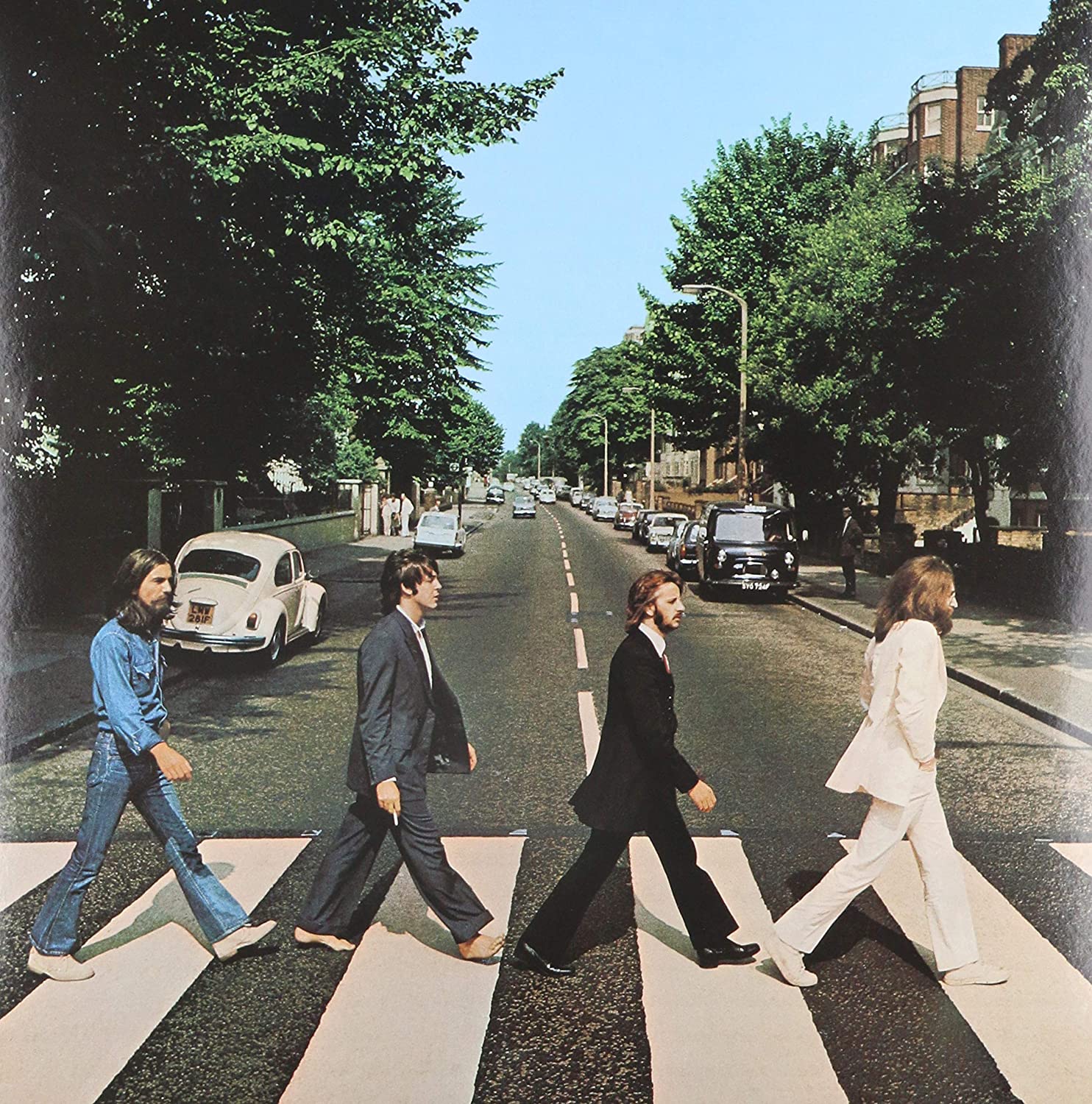 Abbey Road was released in 1969 under Parlophone Records. is famous for housing some of The Beatles' most famous songs. "Come Together," "Here Comes the Sun," and "Octopus's Garden" are longstanding fan favorites. If you happen to have a vinyl copy with the black and. yellow Parlophone Records label with the catalog number PPCS 7088, you could be entitled to $4,000 if you sold it. 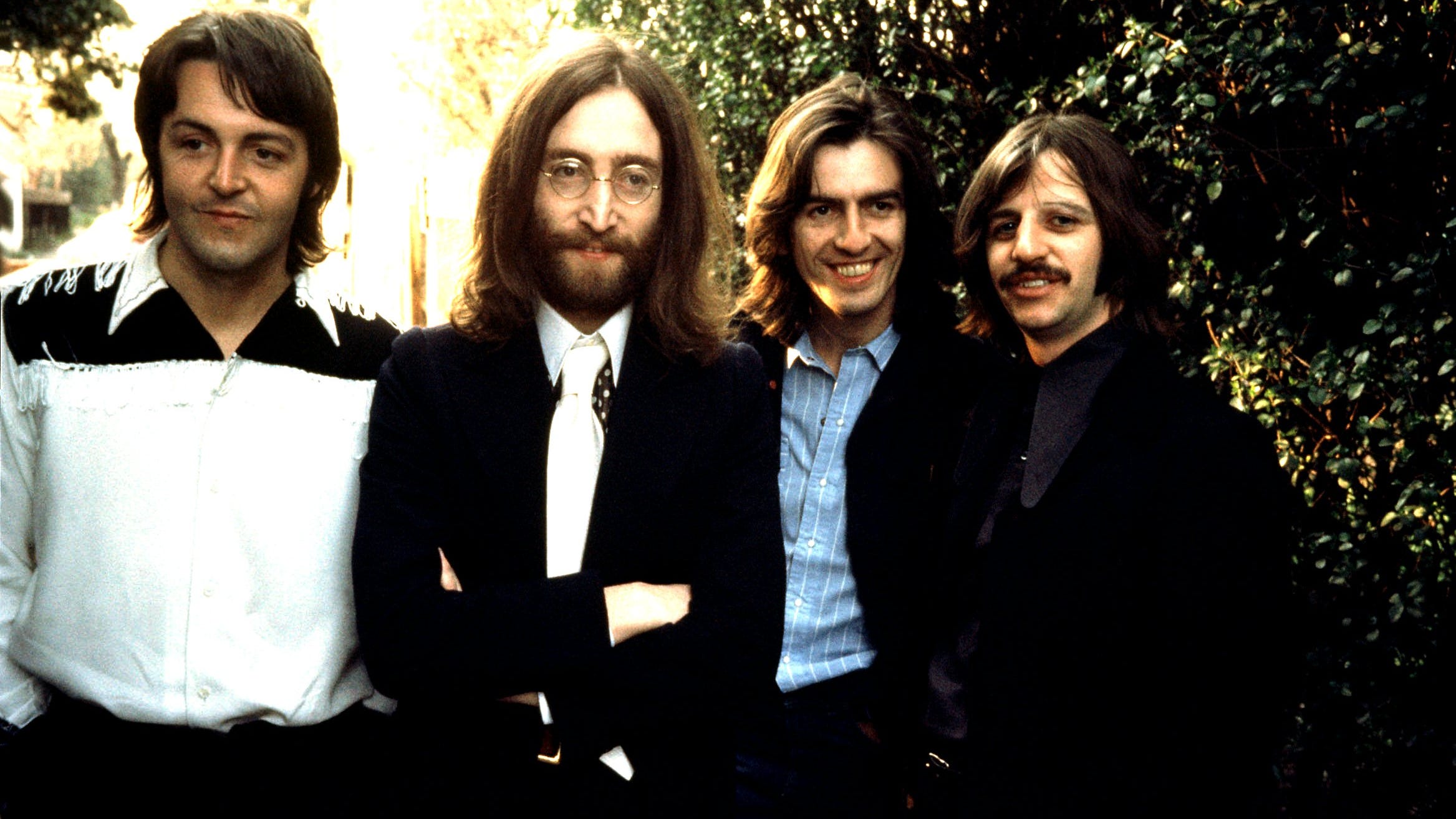 Despite historically being one of The Beatles' most successful records, Abbey Road was initially met with mixed reviews. The singles, "Something" and "Come Together," did top US charts, however. Abbey Road was the first Beatles recorded exclusively through a solid-state transistor mixer, which changed up the overall sound of the band.