To commemorate those who lost their lives on D-Day, churches are planning to ring their bells in accordance with one another in solidarity. 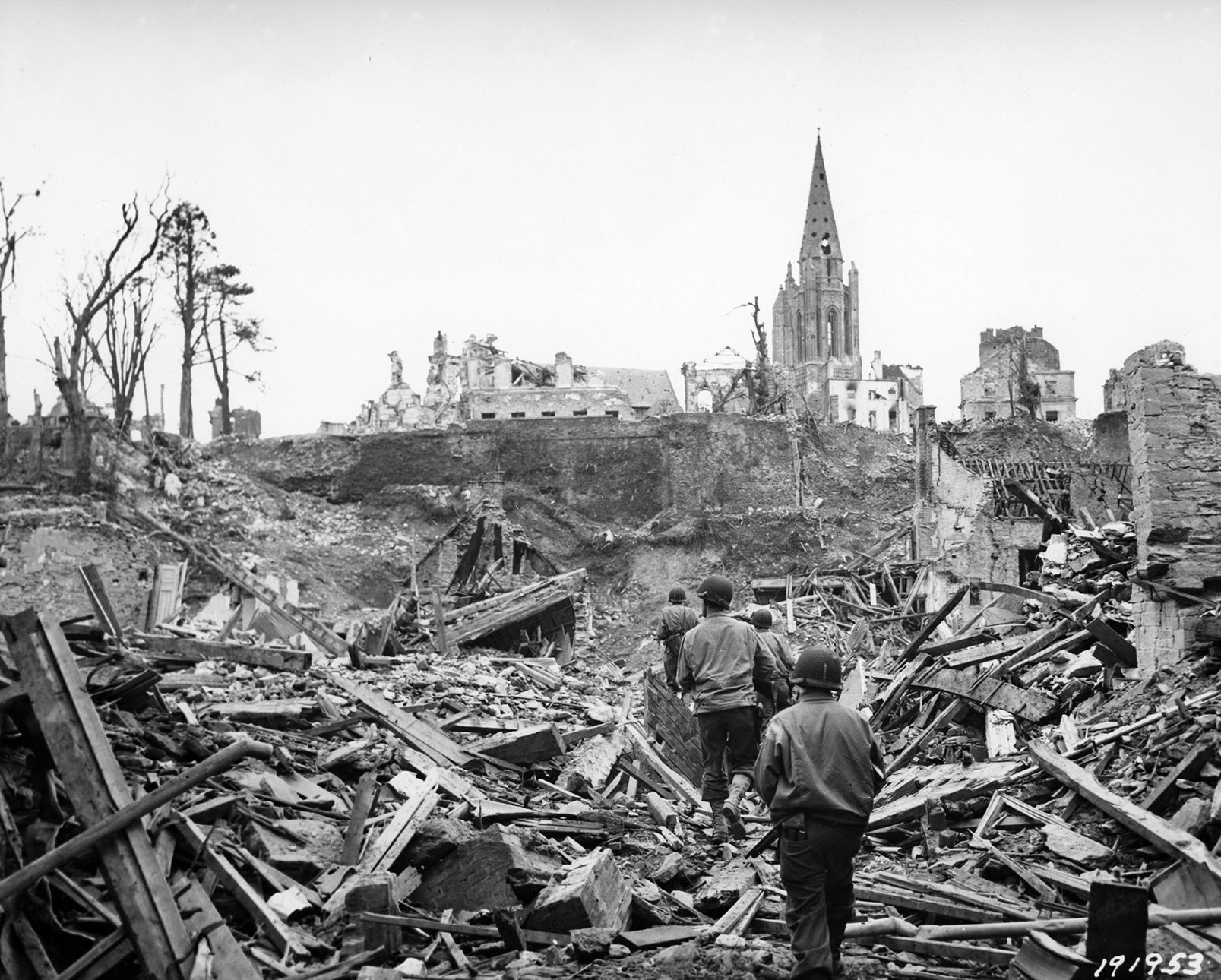 Tomorrow (June 6th, 2020) marks the 76th anniversary of D-Day. To commemorate those who lost their lives, as well as those who survived the attacks, a group of historical enthusiasts began an initiative to ring church bells in the soldier's honor.

This initiative began in France and has been adopted by more than 2,000 municipalities all over the world. The ringing starts at 6:44 pm (because of the date of D-Day which was 6/6/1944), and the bells will be rung by WWII veterans who lived to carry the story. 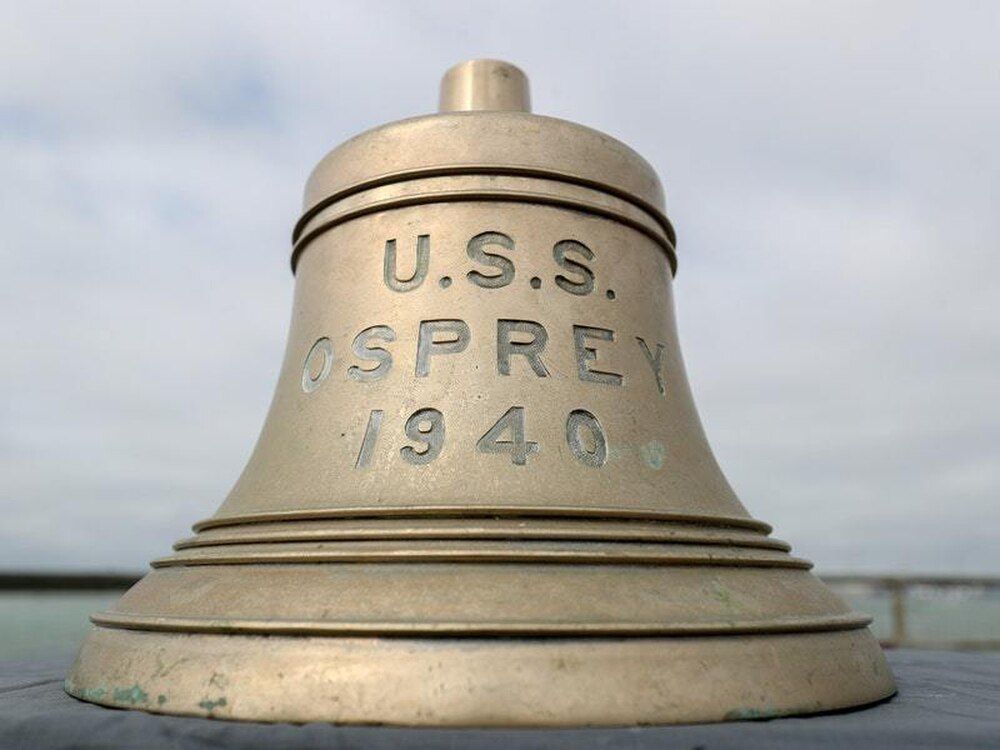 Many countries and municipalities have decided not to participate in the commemoration this year due to the COVID-19 outbreak that is ravaging the Earth.

“The Covid-19 epidemic meant that there will be no official events in Normandy or elsewhere and so local history enthusiasts came up with this alternative,” stated Godefroy Beaussire, who is the directory of Normandy Victory Museum, which is located where a large US base formerly stood during the Battle of Normandy.

Evidently, the organizers of this event aren't museum officials or veterans themselves, they are young history enthusiasts that believe that this moment in history is important to recognize. 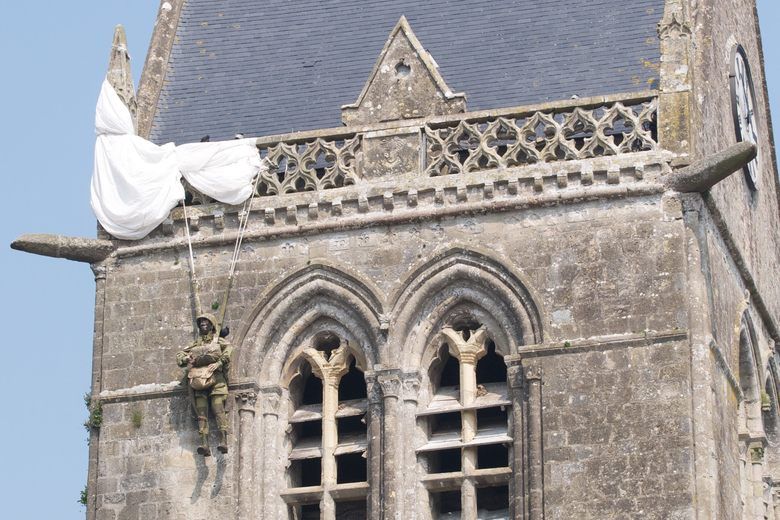