General Brown released a video statement earlier this week regarding the killing of George Floyd and police brutality against African Americans in the United States, and he also reflected on how he is only one of two Black four-star generals currently serving in the US Military. 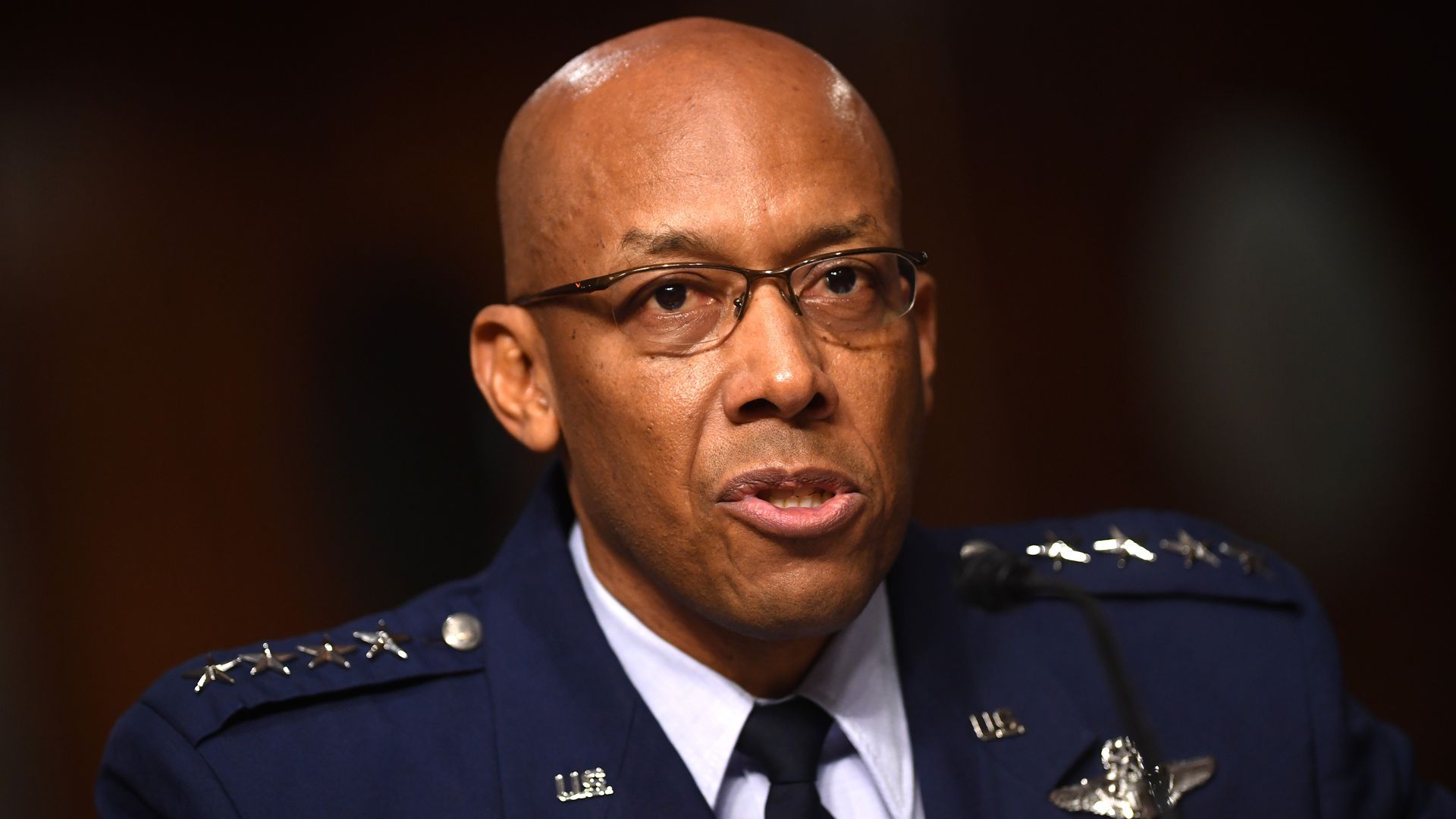 "I'm thinking about a history of racial issues and my own experiences that didn't always sing of liberty and equality. I'm thinking about living in two worlds, each with their own perspective and views. I’m thinking about wearing the same flight suit, with the same wings on my chest as my peers, and then being questioned by another military member: ‘Are you a pilot?’"

Brown spoke of several other issues of racial injustice he and African Americans across the country continue to face. With protests and riots in response to George Floyd's murder on the rise for the last couple weeks, it looks promising that a change may come, but there's a lot of work to be done. 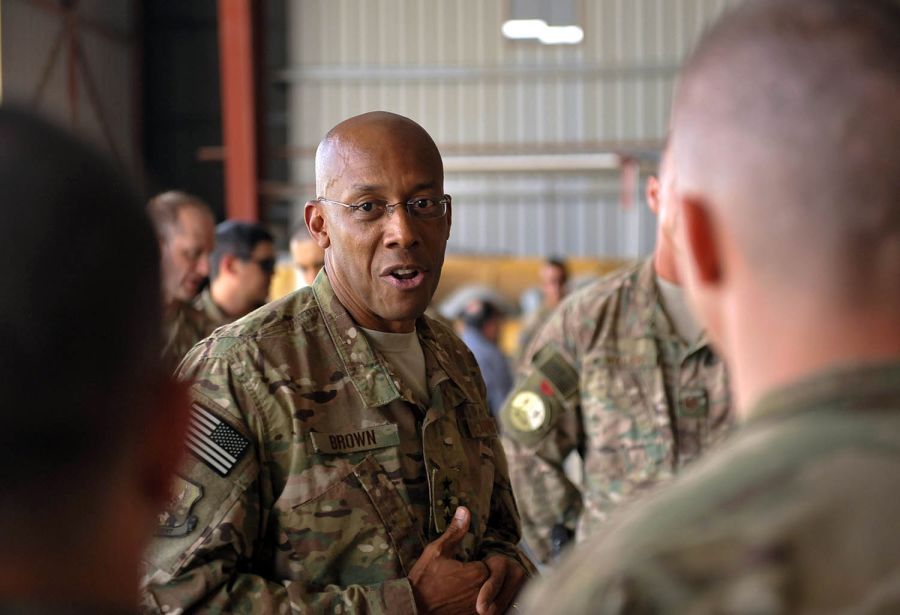 Brown has been tasked with getting the new Space Force program up and running, and was appointed by Mike Pence on Tuesday. The vote was historic, and will hopefully not be the last to appont African American citizens high positions of power within the US Military.